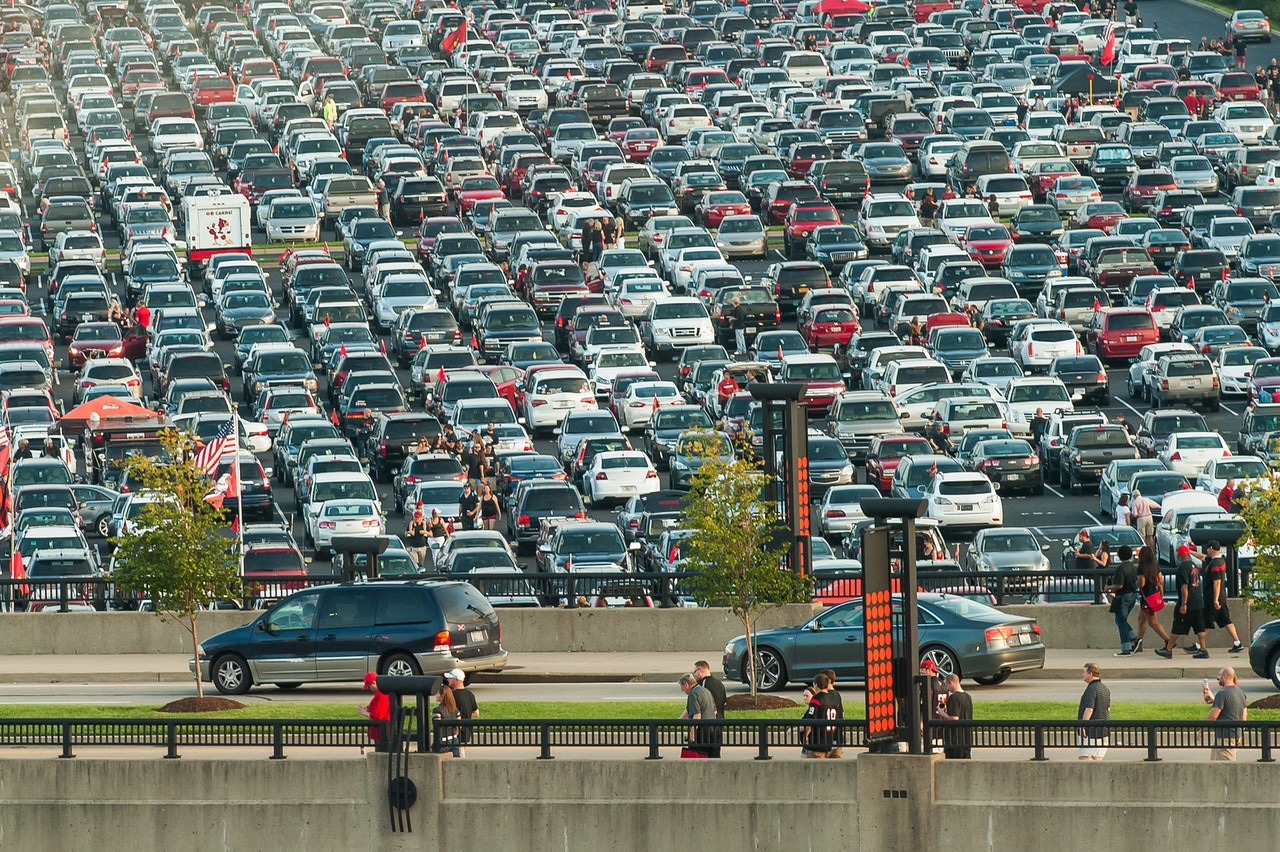 Any employee who regularly commutes via bike, bus, carpool, or vanpool can register for the free Emergency Ride Home program covering 100% of the cost of an emergency Lyft/Uber/taxi ride home up to 100 miles, four times per year! You can even stop to pick up a child on the way home. Headed to a conference, meeting, or other trip for university business? Flying is the most polluting, carbon-intensive option. It's also the least comfortable with the most security hassles. On a per-passenger-mile basis, flying causes five to ten times more pollution compared to ground-based means of travel. Consider these lower-impact, less sardine-like options:

OFFSET: If you must fly or travel, consider offsetting your carbon emissions through a service such as Carbon Footprint Ltd, Native Energy, CarbonFund, TerraPass, or for free (through commissions) with UCapture.