University of Louisville students and faculty joined the international #FridaysForFuture movement with their own event, “The Student Strike 4 Climate Justice,” which took place Feb. 22.

The rally started at Mayor Greg Fischer’s office where they then walked three miles to campus and ended their demonstration in front of the Bingham Humanities building.

“The overall goal is to bring Kentucky’s voices into the global movement because climate change and pollution impacts us so heavily here,” said Gupta VerWiebe.

The event on Facebook said, “Climate Justice IS racial justice and climate change will disproportionately affect communities of color and low income communities.”

Gupta VerWiebe said, “West Louisville has some of the highest concentrations of air pollution due to heavy industry especially in the Rubbertown neighborhood.”

Rubbertown is an area along the Ohio River that has a lot of industrial rubber plants that were erected during World War II. Now it produces chemicals and other materials according to louisvilleky.gov.

About 4o people showed up on campus. Some of the chants were “Solar Power,” “No things change if nothing changes” and “Bring back the climate fund.”

Some of the signs displayed by protestors read “The climate is changing. Why aren’t we?” and “There’s no Earth plan B.”

The event took roughly a month to plan and was inspired by Greta Thunberg’s #FridaysForFuture movement. She first started to protest by hanging out in front of the Swedish parliament, and now the movement is nationwide according to theguardian.com. 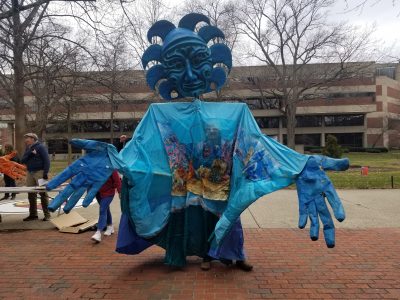 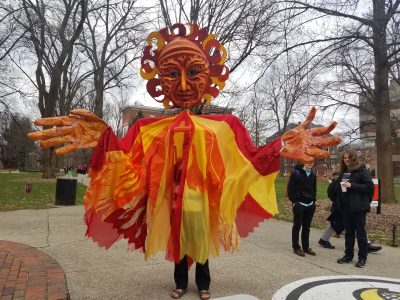 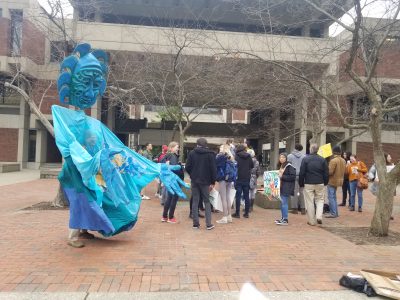 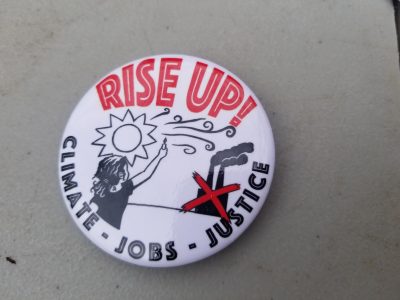 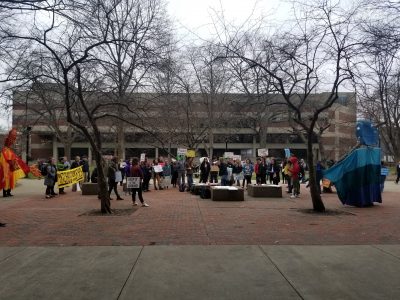 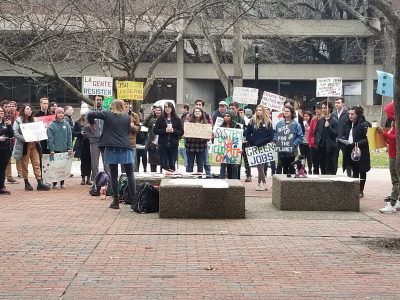 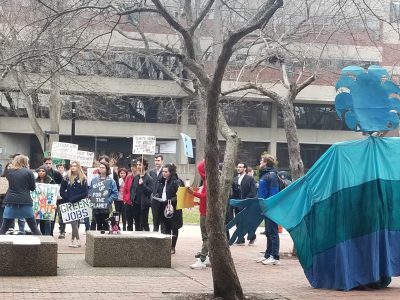 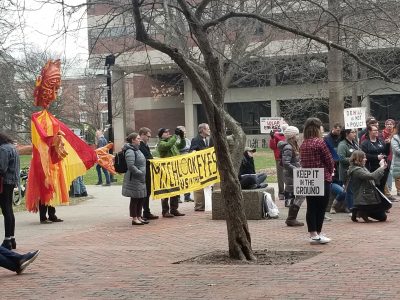