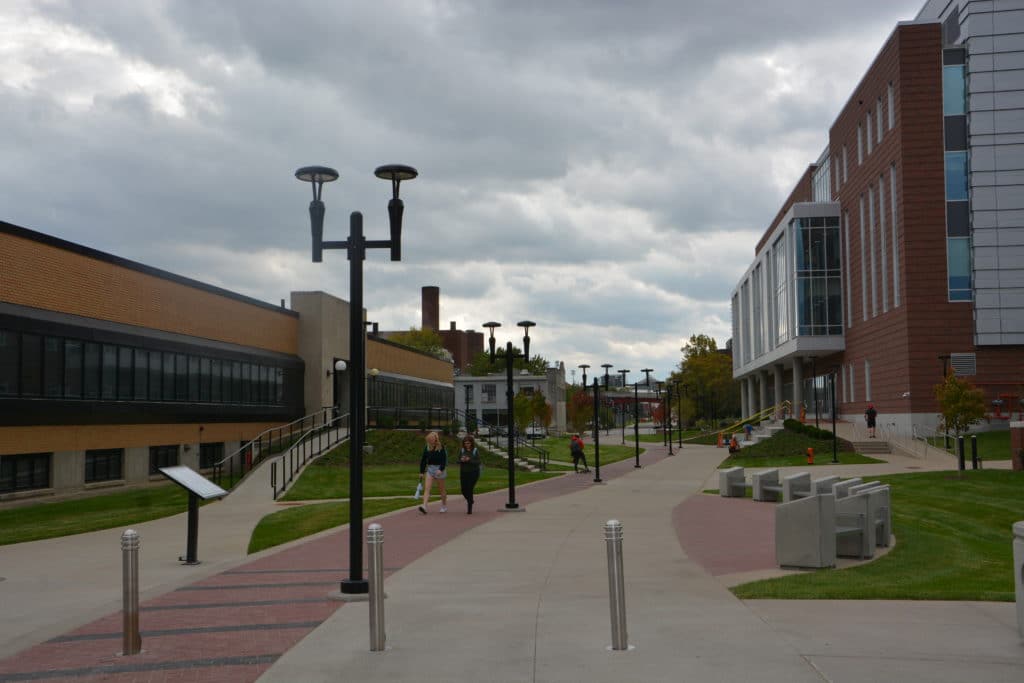 Justin Mog, assistant to the provost for sustainability initiatives at the University of Louisville, is 45 years old and has never had a driver’s license. This is one of the ways he’s “weirding” in the age of global climate weirding, as he puts it.

Areas where U of L is having trouble with sustainability are purchased electricity (fossil fuels), on-campus stationary and student commuting. As of 2018 72.4 percent drive alone to campus along with 86.3 percent of faculty doing the same.

Despite U of L’s failed initiatives in the past and vast room for improvement, they are still the most sustainable university in Kentucky. U of L received their highest STARS Gold rating this year.

Source: Improving sustainability at U of L with Justin Mog (The Louisville Cardinal, Oct. 22, 2019)