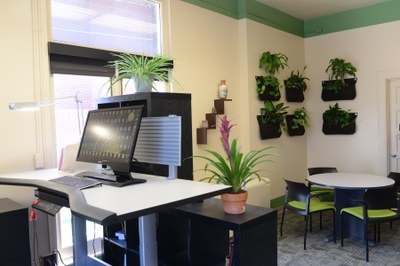 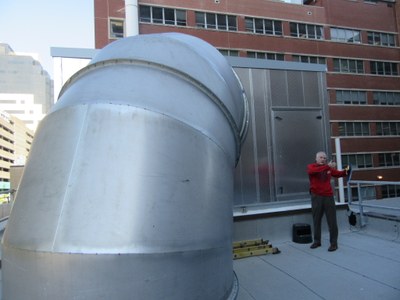 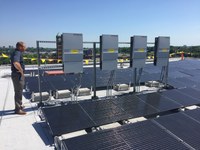 Powering UofL with Renewable Energy
One of our goals in UofL's Climate Action Plan is to source 20% of the university's energy needs from renewable sources by 2020.
In 2020, we estimated that UofL is producing 3.67% of our energy from on-campus renewable energy systems. In 2017, the balance between energy consumption and production was as follows:
Total UofL energy consumption (excluding transportation): 761,205 MMBtu
Total renewable electricity generated on-site: 681 MMBtu
Total renewable non-electric energy generated on-site: 31,836 MMBtu

UofL contracts for over 15% of its electricity needs from new 125-megawatt solar facility planned for Kentucky (UofL Sustainability News, Oct. 14, 2021) 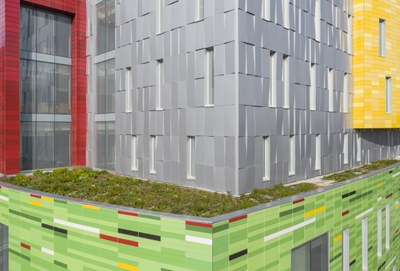 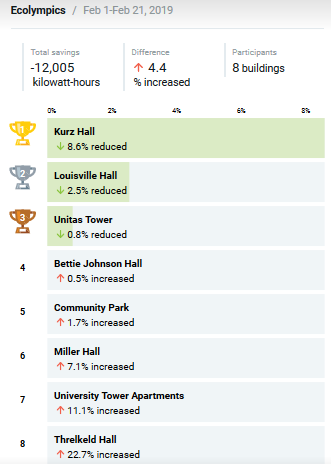 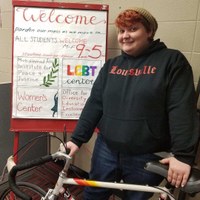 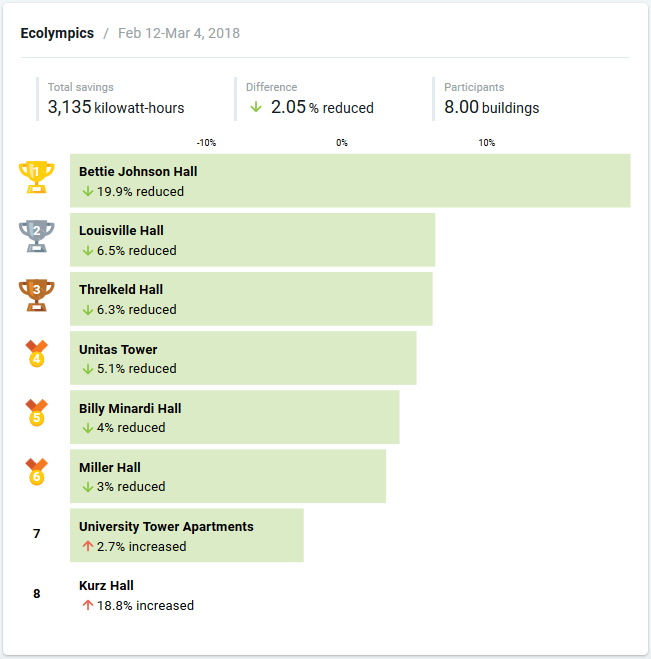 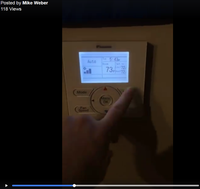 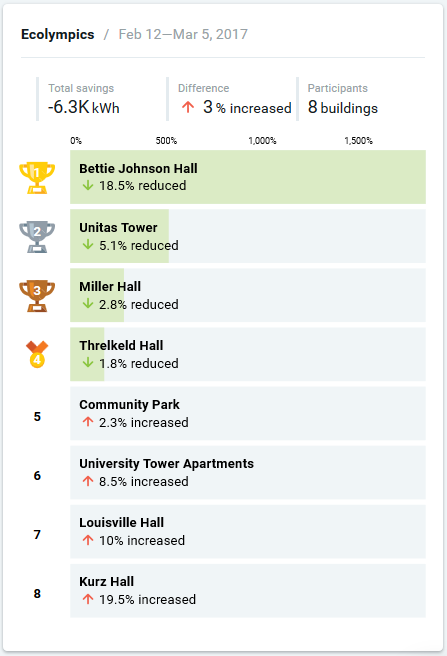