In 2008, UofL became a signatory to the American College & University Presidents’ Climate Commitment, which is now known simply as the Carbon Commitment. As a member of the Climate Leadership Network, the University of Louisville is committed to reducing greenhouse gas (GHG) emissions with the ultimate goal of achieving carbon neutrality by 2050 at the latest. On August 4th, 2021, President Neeli Bendapudi re-signed the Carbon Commitment, reaffirming the university’s commitment to tackling the greatest crisis facing humanity.. Read Dr. Bendapudi's Carbon Commitment here. UofL's Sustainability Council is finalizing a revised Climate Action Plan to reflect the past decade of experience and set new goals. It will be submitted to the administration for consideration by 2022. 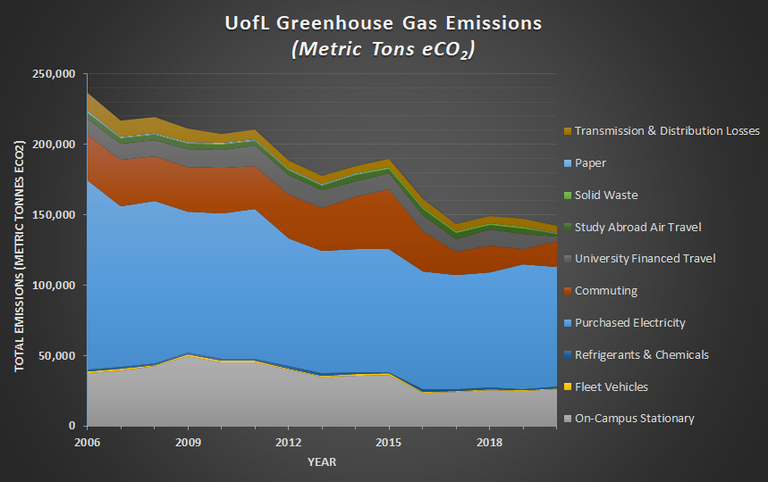 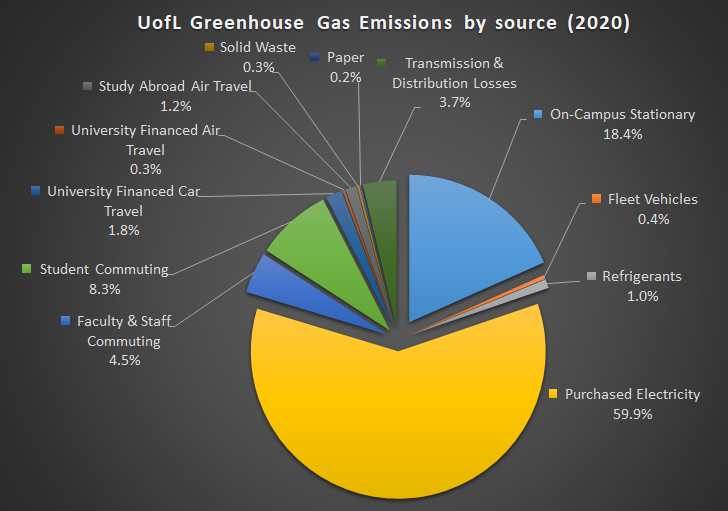 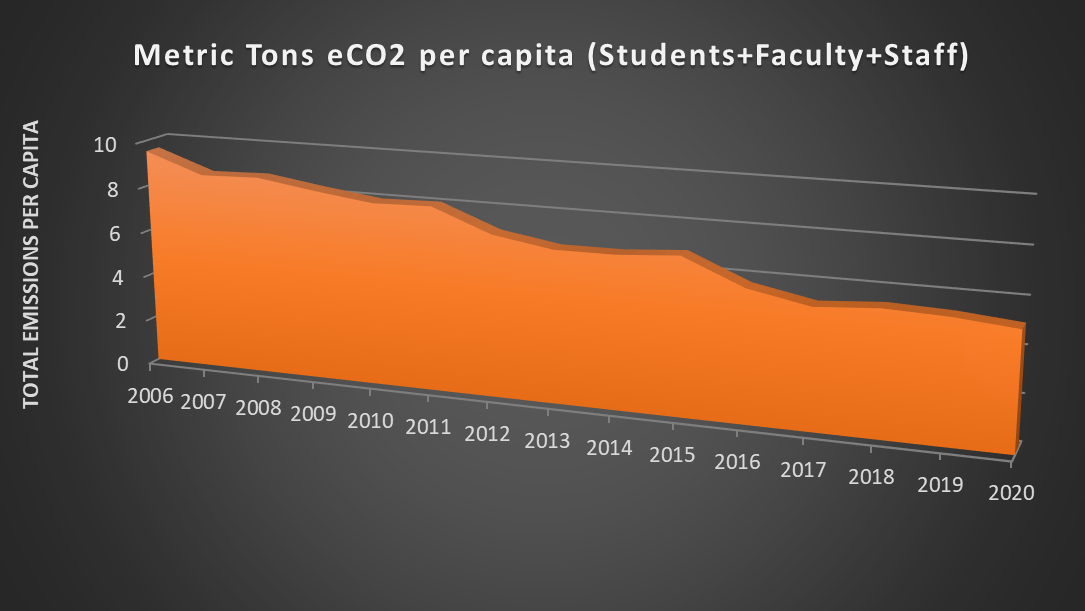 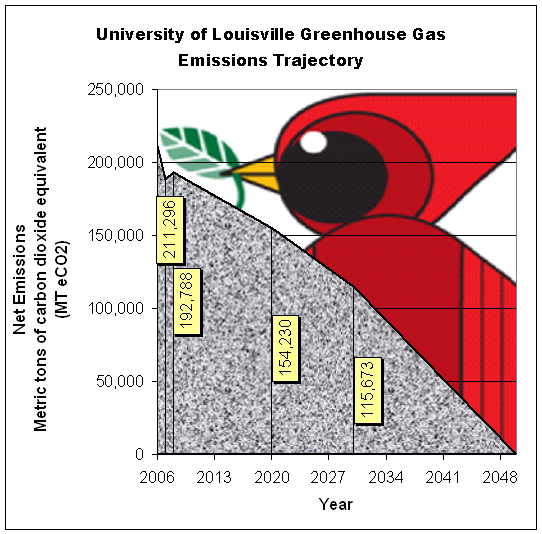 UofL researcher leads development of pilot project to deflect some 911 calls to a non-police response
Oct 15, 2021

UofL contracts for over 15% of its electricity needs from new 125-megawatt solar facility planned for Kentucky
Oct 15, 2021

UofL recognized for outstanding commitment to diversity and inclusion
Oct 14, 2021