Colder weather has a direct correlation to climate change 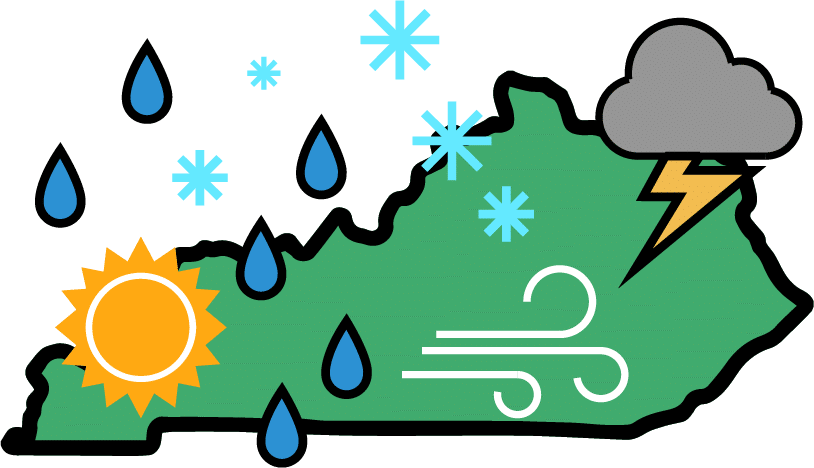 Temperatures as low as 19 degrees Fahrenheit hit Louisville Nov. 11, officially making it colder on campus than many parts of Antarctica. Even though Antarctica is currently in summer, it is concerning that during fall, students are feeling the same temperatures as the coldest continent on Earth.

This brings up the conversation about climate change and how to urgently address this issue.

“We need to act now and do something different,” Assistant Provost of Sustainability at the University of Louisville Justin Mog said about climate change.

When most people think of global warming, they purely focus on the “warming” part, but an equally important part of the discussion is the increase in harsh, cold weather.

A study conducted by “Nature Geoscience” found that colder temperatures in the United States are caused by unnaturally warm temperatures in the Arctic. When talking about violently cold weather events in North America, the researchers said, “These events have been linked to anomalous Arctic warming since 1990, and may affect terrestrial processes.”

This explains why it was colder in Louisville than many places in Antarctica, but climate change will not just bring extremely cold weather. It will cause harm to the Earth’s ecosystem as a whole.

If the human race does not change its actions in favor of limiting its carbon footprint, the Earth will never be the same. Anna Michalak, a researcher at the Carnegie Institute of Science, expanded on this when she told National Geographic “Winters could be harsher; flooding is more intense; droughts are more frequent.”

While the effects of climate change are scary to think about, the actions people can take to increase their personal sustainability are not.

The U of L Sustainability Program has a list of “Green Tips” to live a more sustainable lifestyle on their website. Some of these tips include things as simple as turning off all the lights when leaving the room, unplugging electronics such as coffee machines or chargers when not in use and turning the air conditioning/heat unit off when not in the room.

There are rewards set in place by the university to promote these sustainable actions. An example of this is that students and staff get a 10 cent discount when using a reusable cup for their drinks at the SAC Marketplace, Twisted Taco, the SRC Cafe, Starbucks and any P.O.D. store on campus. Customers also will receive half-priced drinks at McAllister’s if they use the official McAllister’s reusable cup.

Climate change is a scarily prevalent issue that society has to address head-on to keep our planet healthy. There are many easy ways to do this, most not even taking a minute to do. Incorporating these actions into your everyday routine will not only lead to a healthier planet but a healthier lifestyle as well.