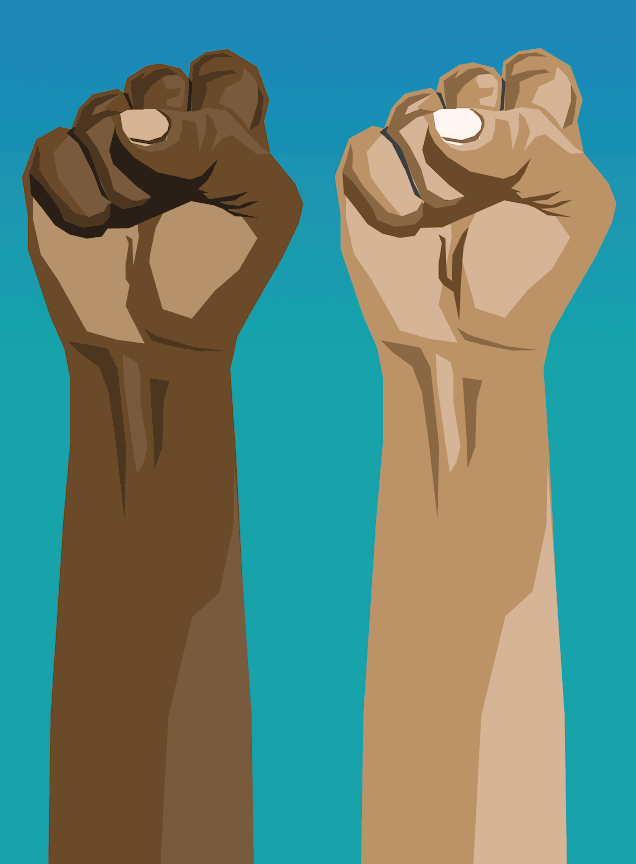 The event began with the introduction of each panelist, what they do and how they fight against human trafficking. The panel consisted of Jennifer Middleton, associate professor in the Kent School of Social Work; Marsha Gilmer-Tullis, executive director of the Family Division for the National Center for Missing Children; Jason Mosely, Louisville Metro Police Department sex crimes detective.

Participants joined in an open dialogue about those who are trafficked, especially women of color, who are not usually shown in the media and are not reported missing or even searched for.

“Sixty percent of the missing women are actually are women of color all though the media often reflects that it’s more white women and children. That, out of women of color, seven percent are the overall population with ten percent being missing and trafficked women,” Vassar said.

“One of the interesting points that people are able to walk away with is if you see somebody who seems disoriented, you can ask them the simple question of do they know where they are,” Vassar said.

“We got the tip line for the human trafficking hotline and we had a police officer here that was able to really give us some good tips in terms of what to look out for and how to respond if we think we see something.”

Everyone can do their own part in helping find these missing women and children and try to save them because sometimes it will come down to that choice. Major events that happen around Louisville like the Kentucky Derby and Oaks are perfect places for traffickers to sell their victims. Every year human trafficking prevention articles are written in preparation for these two races.

According to the People Against Trafficking Humans Coalition of Kentucky’s website, some services that survivors need include basic housing, health care, employment training and language services. These services should be considered victim-centered and culturally based.

Jones said, “People unfortunately think, ‘Oh it hasn’t happened here. Oh, it’s not my problem.’ but it’s everyone’s problem because if everyone were to do something, whether it’s something small like calling the human trafficking hotline, there might be less of these crimes happening.”

Pay attention to your surroundings and if you see someone who looks “off,” and they exhibit signs they are a victim of human trafficking, call the National Human Trafficking Hotline which is 1-888-373-7888 or call 911 if they are in immediate danger.

But also be safe from traffickers. Be aware of your surroundings, especially at night, when many of your senses are hindered. Have some sort of protection such as mace or a taser. Notify people when you are leaving, and when you are expected to return. Walk with some buddies at night if you can or take the escort that ULPD provides. There are many other ways to be cautious and stay safe.