Injustice anywhere is a threat to justice everywhere 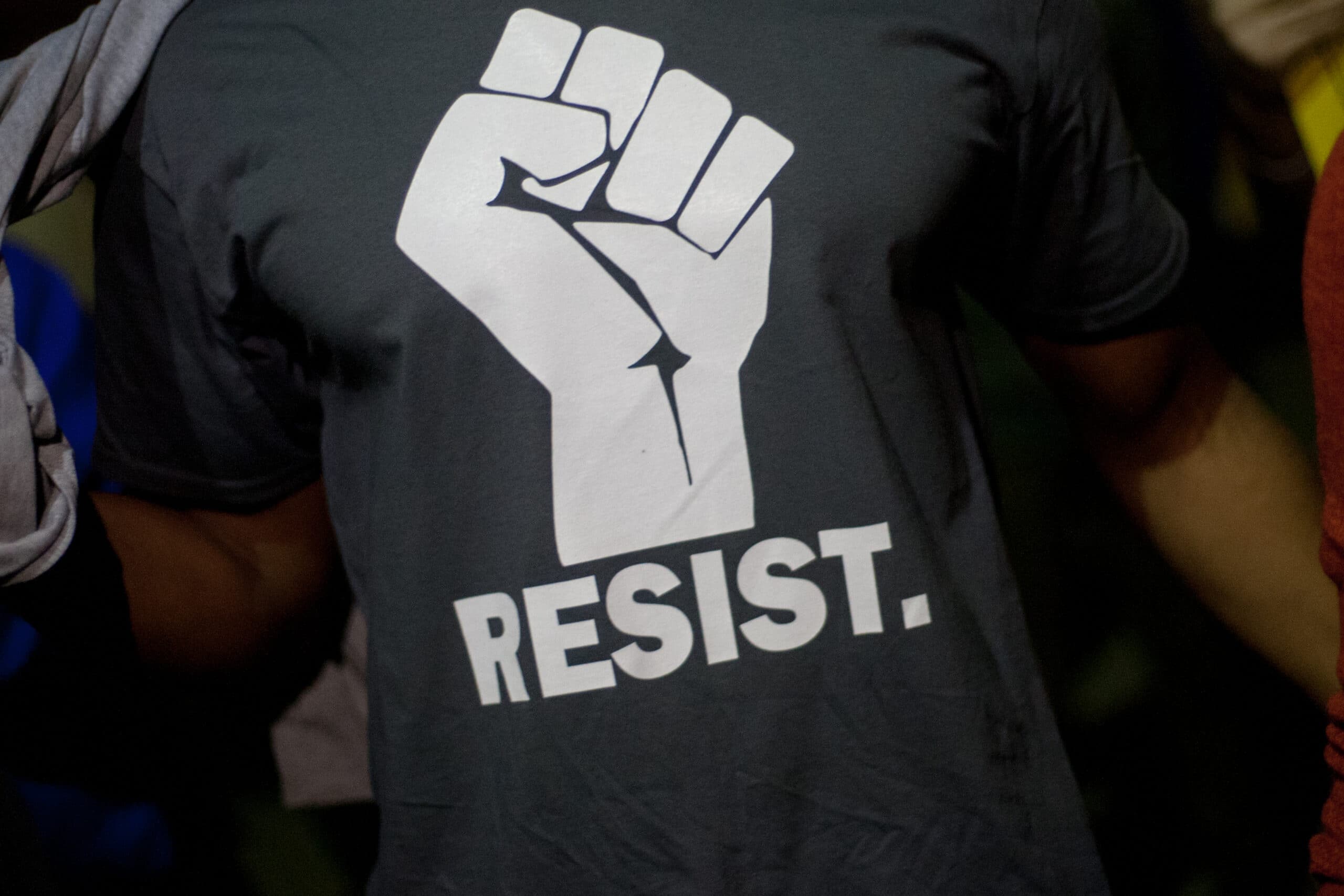 “Life’s most persistent and urgent question is, ‘What are you doing for others?’” said Martin Luther King Jr.

This is a turbulent time in human history.

Climate change, pollution and deforestation are killing our environment and threatening our future.

Poverty exists worldwide. The concentration of wealth has caused the gap between rich and poor to widen.

Nationally, the United States has a gun violence epidemic. White supremacy and racism is still alive and thriving as usual.

Locally and statewide, public education, teachers and women’s reproductive rights are under attack. Last week, teachers held a “sickout” in protest over the pension reform bill that passed in Kentucky legislature.

This is only a small portion of issues impacting communities worldwide. All across the world governments, institutions and policies are continuing to marginalize and harm communities.

All across the world, people are fighting back.

Martin Luther King Jr. is highly recognized, not simply for his civil rights struggle, but for his larger fight for humanity.

He envisioned a world where poverty, hunger, homelessness, hatred and fear didn’t exist. In this vision, it wasn’t technology that saved us from these ills. Instead it was human decency and human will.

In 2019, we must not accept the current state of our reality. We must envision a better, more just world. The time is ripe to do so.

At the recent strike for climate justice, protesters emphasized the twelve-year warning issued by the United Nations. According to the UN, the world has 12 years before it reaches the 1.5C threshold. At this point, Earth will experience extreme droughts, floods, wildfires and food shortages.

Change begins now. Change begins with you. What are you doing to make the world a better place for people? A better future isn’t promised.

Technology and intelligence may be evolving, but humanity isn’t.

“One of the greatest liabilities of history is that all too many people fail to remain awake through great periods of change,” said Martin Luther King Jr.

“Our very survival depends on our ability to stay awake, to adjust to new ideas, to remain vigilant, and to face the challenge of change,” said Martin Luther King Jr.

Source: Injustice anywhere is a threat to justice everywhere (The Louisville Cardinal, March 8, 2019)