The Half-Life of Freedom Race and Justice in America Today 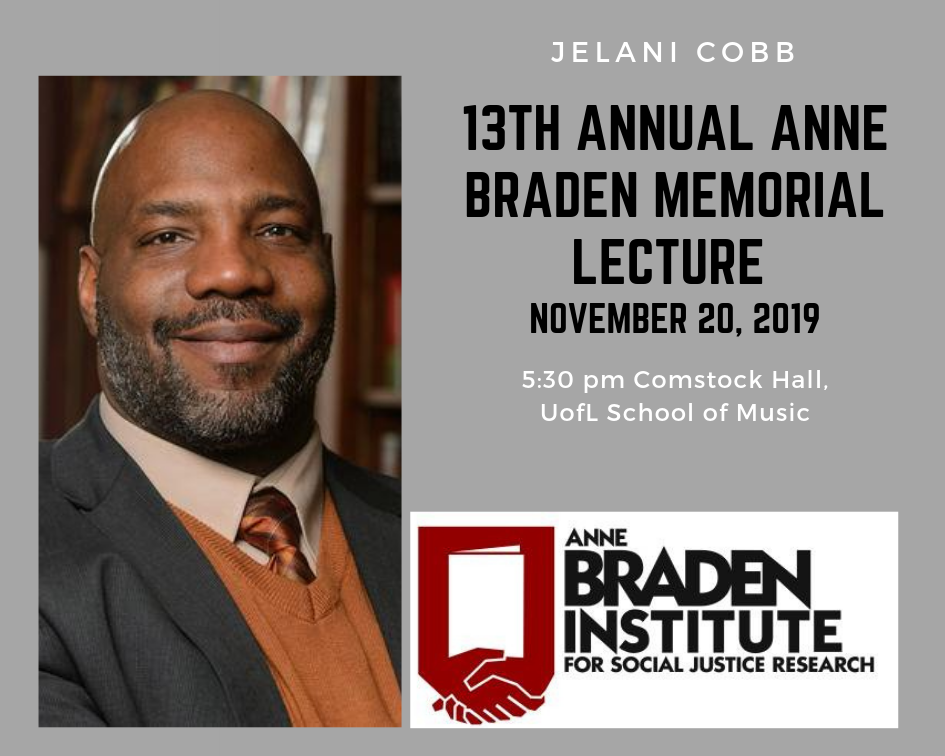 As recipient of the Sidney Hillman Prize for Opinion & Analysis Journalism for his New Yorker columns, Cobb was praised for combining “the strengths of an on-the-scene reporter, a public intellectual, a teacher, a vivid writer, a subtle moralist, and an accomplished professional historian”—qualities he brings to his gripping talks.

Dr. Jelani Cobb is a staff writer at the New Yorker, historian, and the Ira A. Lipton Professor of Journalism at Columbia Journalism School. His work focuses on race, politics, and culture while connecting the historical context of racism to current affairs.

Dr. Cobb is the author of several titles including The Substance of Hope: Barack Obama and the Paradox of Progress, The Devil and Dave Chappell & Other Essays, and To the Break of Dawn: A Freestyle on the Hip Hop Aesthetic. Dr. Cobb was a Pulitzer Prize finalist for commentary and has been a featured commentator on media platforms such as NPR, Al-Jazeera, CNN, MSNBC and others.

His recent work includes participating in Ava DuVernay’s landmark documentary “The 13th.” Dr. Cobb contrasts the values of democracy with the reality of the U.S.’s status as having the largest prison population in the world. Throughout the film he advances the argument that the economic realities of Reconstruction and the specific clause written into the 13th amendment allowing people convicted of a crime to be punished through manual labor during imprisonment led to the rise of the prison industrial complex.