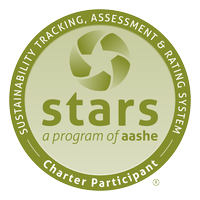 UofL has consistently improved its overall STARS score over the years, with our most recent STARS Gold rating (68.45%) in May of 2022, documenting a 2.21% improvement over our 2019 STARS Gold rating (66.24%). This was the fifth STARS report we submitted since 2011 and we continue to increase our score each time. UofL is proud to have consistently maintained the highest STARS rating of any school in Kentucky, and we rank 4th among our official Benchmark Institutions. UofL has also remained in the top 100 most sustainable schools on the planet! This steady progress in sustainability has kept UofL in a leadership role in environmental, social, and economic stewardship.

Our STARS rating documents some of the truly innovative things we’re doing to advance sustainability. We earned four new Innovation Credits for the: 1. Green Heart Project; 2. Urban Heat Island Study and Youth Summit organized through the Partnership for a Green City; 3. Cooperative Consortium for Transdisciplinary Social Justice Research; and 4. Maple tapping on campus. We also documented our strengths and progress in: 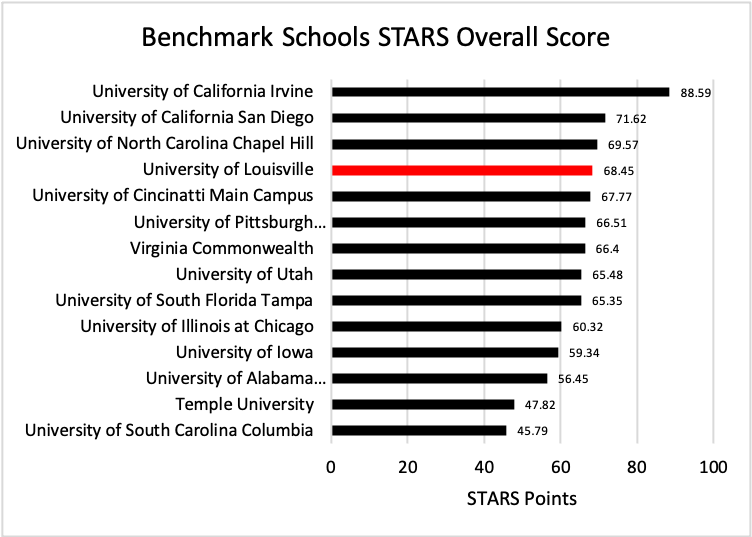 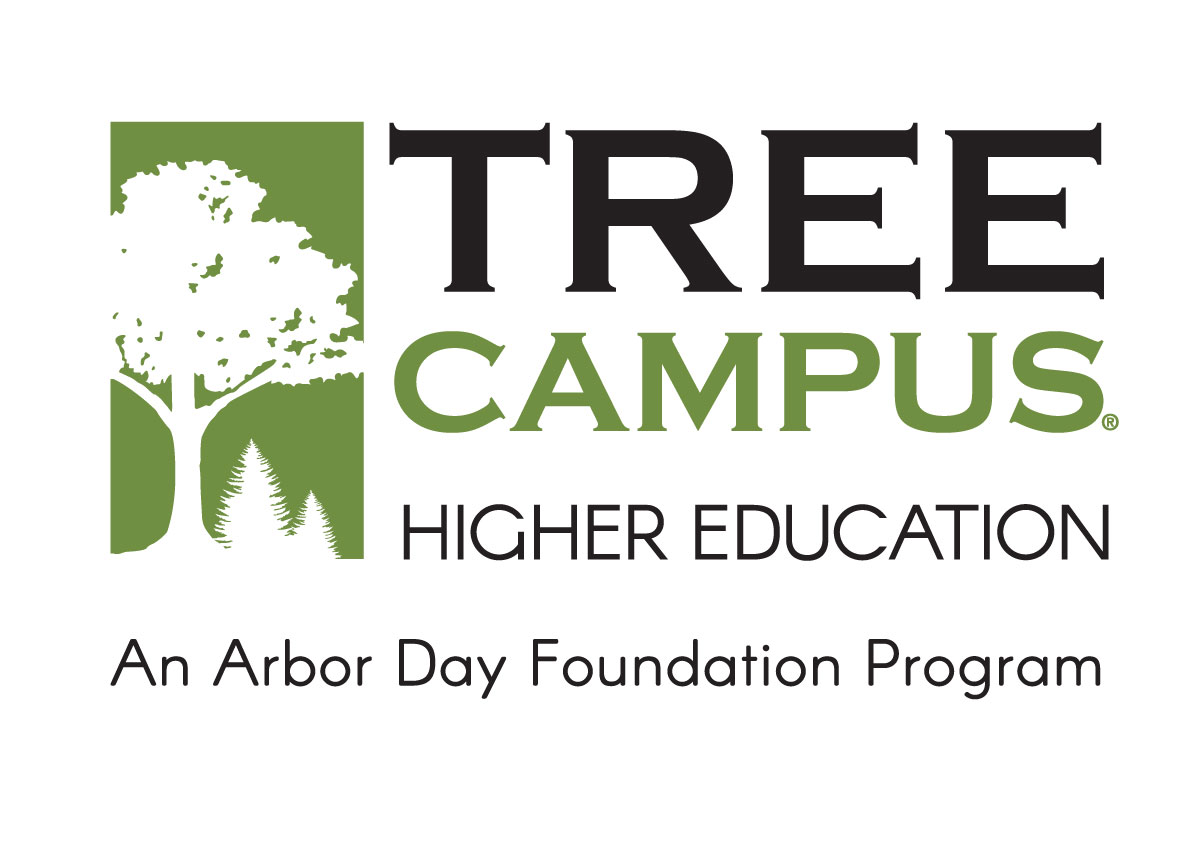 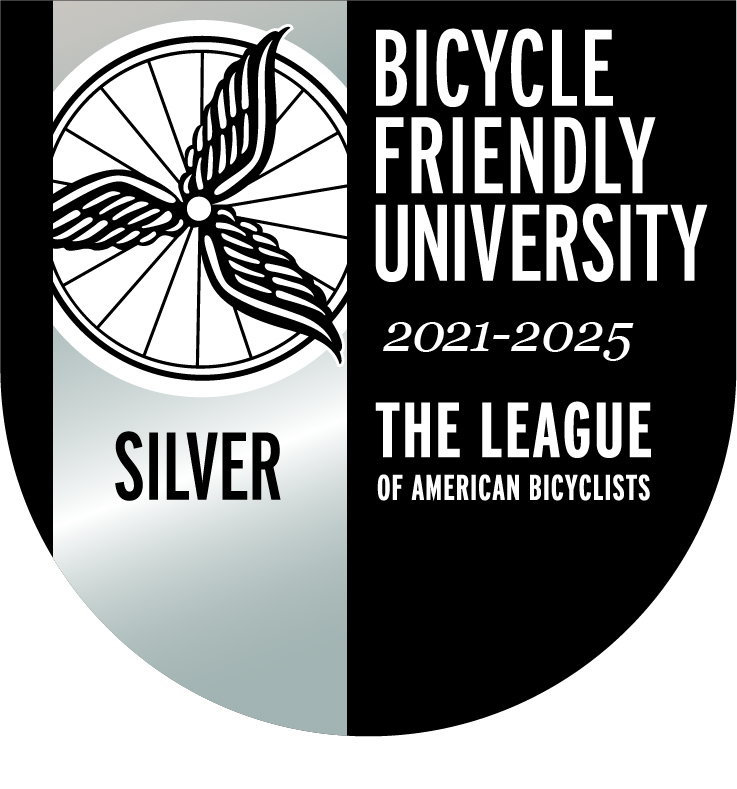 UofL has also been honored in other rankings of environmental, social, and economic performance which speak to our commitment to sustainability, such as: University of Louisville is quite proud of its achievements regarding sustainability and with good reason! The university is whole-heartedly embracing the role of environmental steward. An ACUPCC signatory since 2008, UofL is committed to reducing its greenhouse gas emissions and, having already cut emissions 22 percent, plans to achieve climate neutrality by 2050. All new construction and/or building renovations are executed in accordance with Kentucky’s High Performance Building Standards using the LEED Green Building Program. The university currently boasts four LEED Gold facilities including the new geothermal Student Rec Center and four LEED Silver buildings including the newly renovated School of Dentistry. UofL is also happily exploring renewable energy. For example, Sackett Hall features a dual-axis tracking solar array (the only one of its kind in the state). This provides both electricity and hot water for the building and is 30 percent more efficient than fixed solar panels. Additionally, students and faculty are actively involved in converting Dining Services’ waste into resources for the campus. Food waste is collected, composted, and turned into fertilizer for campus gardens. Waste cooking oil is converted into biodiesel to power campus shuttles. Outside of these actions and policies, the university also hosts a number of events to encourage the Louisville community to get involved. For example, this past year UofL residents competed in Bluegrass Unplugged. This annual contest pits University of Louisville students against students from surrounding Kentucky colleges to see who can reduce electricity usage in residence halls the most. And many students eagerly attend monthly EcoReps workshops and the Sustainability Scholars Roundtable, a brown bag seminar series highlighting interdisciplinary sustainability research happening at UofL

Data provided by Association for the Advancement of Sustainability in Higher Education (AASHE), STARS®, as of March, 2020.