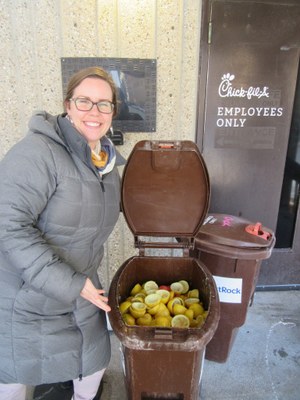 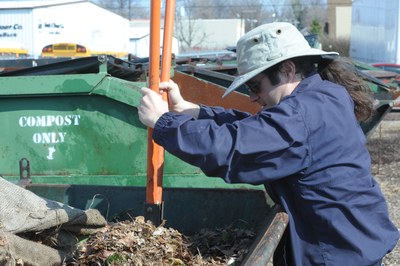 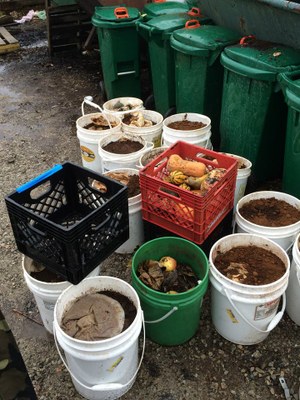 
We Need Compost! (featuring many of our friends in the Louisville-area composting scene!). 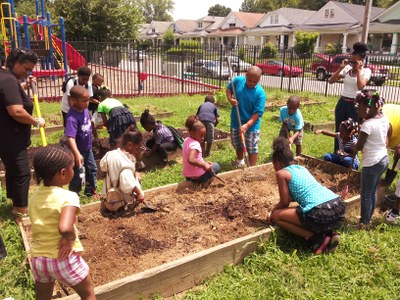 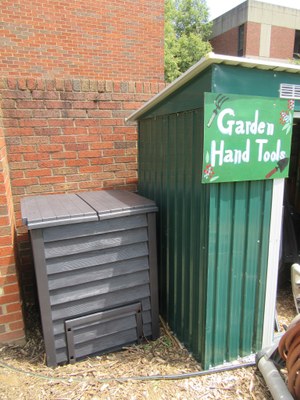 UofL is registered on the ShareWaste App, connecting those who want to compost with those who will take organics. 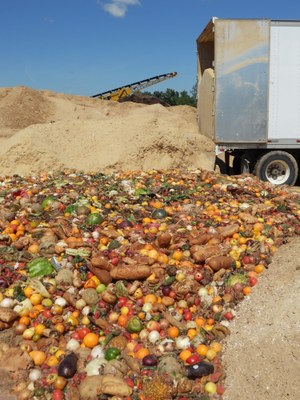 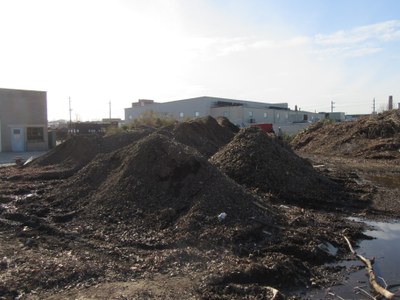