The National Association of Colleges and Employers (NACE) is reporting that minority students are at a disadvantage when it comes to internships.   The problem particularly impacts black students. 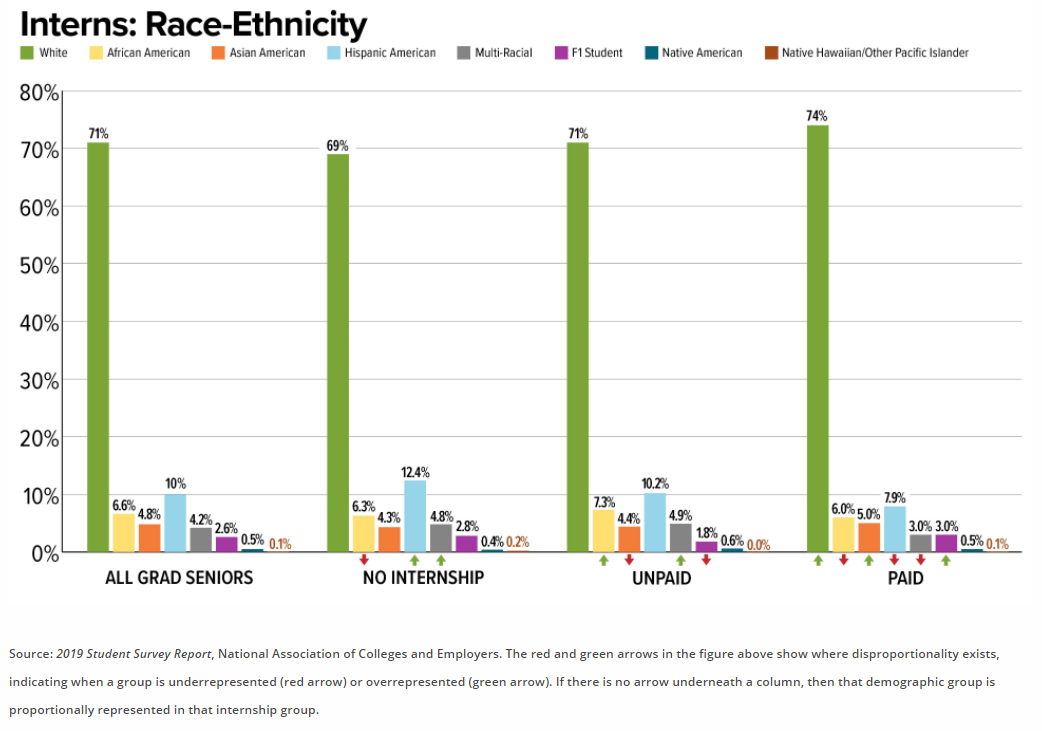 The director of the UofL University Career Center, Bill Fletcher, is troubled by the research report and is working to mitigate the problems.  He has developed two proposals to assist with minority internships and stipends for unpaid, non-profit internships.  “I have always discouraged unpaid internships for this very reason; it creates a disadvantage for under-represented minorities, low income, and first-gen students who can't afford to pay tuition and work for free.”

NACE also points out that career centers can play an important role in correcting the inequities.  Executive director Shawn Van Derziel said, “NACE data show that, overall, black students use the career center more than other races/ethnicities, not only in total number of visits, but also proportionally. These results suggest that career centers can be an important campus resource for employers to use to reduce inequities that exist in their internship programs.”