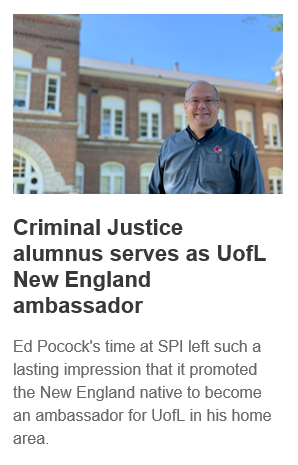 Congratulations to the Graduates of the 146th Administrative Officers Course
May 07, 2021

Congratulations to the Graduates of the 145th Administrative Officers Course
May 07, 2021