Congratulations to the Graduates of the 142nd AOC! 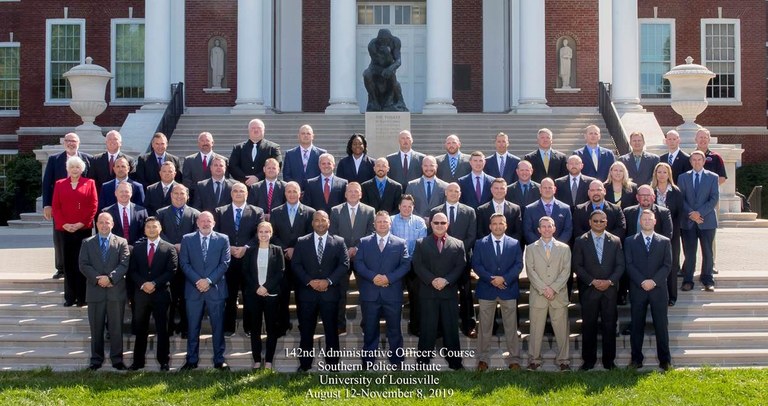 Congratulations to the Graduates of the 148th Administrative Officers Course
Nov 10, 2022

Congratulations to the Graduates of the 90th Command Officers Development Course!
Jul 22, 2022