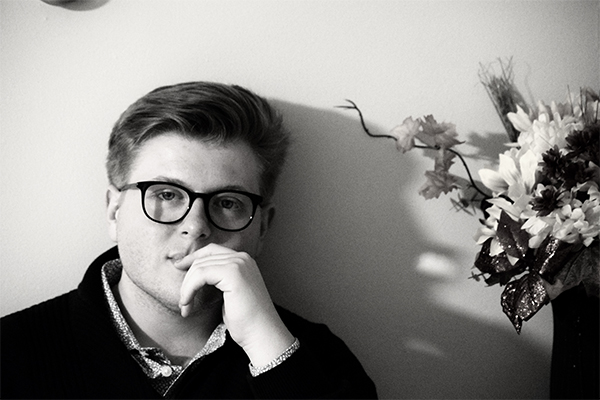 With its recent acceptance into the National LGBT Bar Association’s Law School Affiliate program, the Lambda Law Caucus at the University of Louisville School of Law is taking steps to strengthen the support network for LGBT law students.

By becoming an affiliate of the National LGBT Bar Association, the Lambda Law Caucus has access to an advocacy toolkit, networking and mentoring opportunities and the annual Lavender Law Conference and Career Fair.

"What I hope that Lamdba is able to do is to bring people in to the conversation who normally wouldn’t be part of the conversation. Maybe someone who might know LGBTQ people but who doesn’t really understand what our experiences are like or the kinds of problems we face day to day," he says. "I think engaging people whose experiences are different than ours is going to be critical to our ability to continue to be an effective student organization.

"I think that Lambda’s role is really making sure that the students who are here have a support network," Johnson says. "Personally, I am a firm believer in the politics of visibility. So if people see other students out, fully, in every part of their lives, and they understand that, they can appreciate coming out themselves."