Our City and Campus 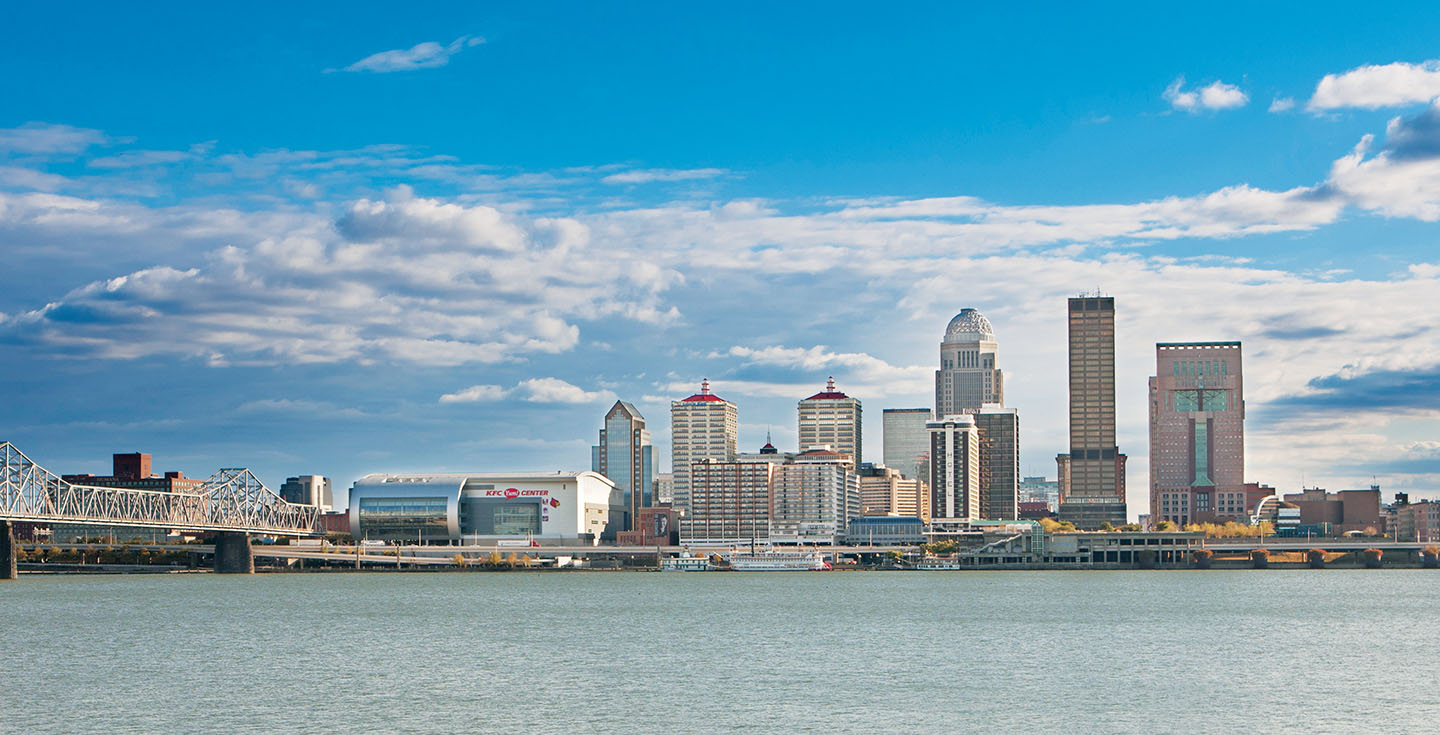 Located on the banks of the Ohio River, Louisville, Kentucky offers big city amenities, such as world-class performing arts, a vibrant sports scene and first-rate dining destinations, alongside small city advantages, such as a lower cost of living and shorter commutes.

Louisville is home to Churchill Downs and the Kentucky Derby, “the most exciting two minutes in sports.” It also boasts the Louisville Slugger Museum; Fourth Street Live; The Belle of Louisville steamboat; The Forecastle Festival; the Frazier History Museum; an Urban Bourbon Trail; the Muhammad Ali Center; a large arts community that includes an orchestra, Broadway shows, opera and ballet; and one of the largest urban parks systems in the United States.

Whether you are new to Louisville or looking for fun activities to do, we invite you to explore our city.

We also invite you to learn more about the Bluegrass State of Kentucky.

The University of Louisville is a state-supported research university located in Kentucky's largest metropolitan area. It was a municipally supported public institution for many decades prior to joining the university system in 1970.

UofL includes three campuses: The 287-acre Belknap Campus is 3 miles from Downtown Louisville and houses seven of the university's 12 colleges and schools. The Health Sciences Center is situated in Downtown Louisville's medical complex and is home to the university's health-related programs, as well as the University of Louisville Hospital. The 243-acre Shelby Campus is located in eastern Jefferson County.

The Brandeis School of Law is located on the Belknap Campus, which also features:

The University of Louisville has become known especially for teaching, research and service. With an enrollment of more than 22,000, its academic programs attract students from every state and all over the world. It is well positioned to fulfill the mission assigned to it by the state legislature to become "a premier, nationally-recognized metropolitan research university."

Learn more about the University of Louisville and its thriving community of scholars.