Brandeis School of Law has an established network of more than 6,000 alumni, providing our students with access to regional and national leaders who serve the legal profession, government, business community, and public service sectors that span 49 states and six countries. Our alumni are mentors to our students, engaged with the law school, and making a difference in their communities. 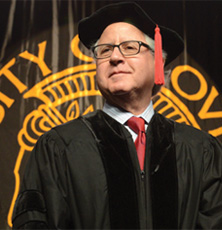 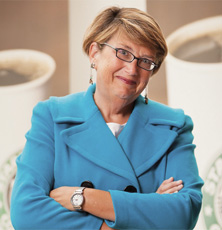 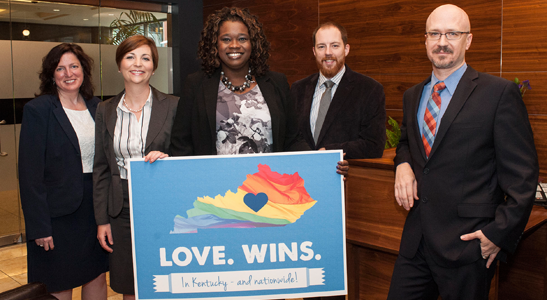 State Rep. Sannie Overly ('93)
The first woman elected to the majority Caucus Chair in the Kentucky House of Representatives

Joshua D. Farley ('06)
One of the youngest attorneys ever to appear before the United States Supreme Court on their own petition for certiorari and win

Judge Janice R. Martin ('80)
The first African-American woman to serve on the Judiciary in the Commonwealth of Kentucky 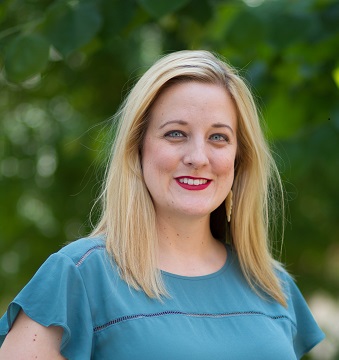 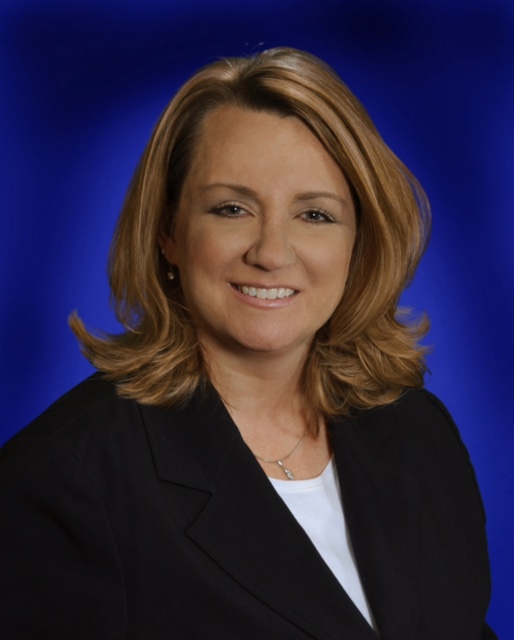 The Passing of Alumnus Michael Lindenberger '06