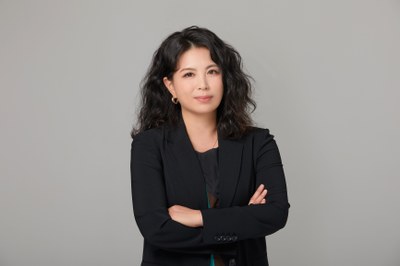 At some point in our lives, we will all be either caregivers or care recipients.

Dr. Moon’s research centers on the study of physical and mental health of older adults, the consequences of stress related to caregiving of people with chronic illness (e.g., early-stage Alzheimer's disease) and the transition of care within a family context. The goals of my research are to enhance their quality of life and to reduce health disparities among racially and culturally diverse older adults and their families. I have worked on several projects addressing the complex ways in which social factors affect health and well-being.

Dr. Moon has been expanding her caregiving research by investigating disparities in health, mental health and life experiences among racially and culturally diverse older adults and their caregivers (CGs). For example, the estimated number of families with a member with Alzheimer’s disease and other dementias in the U.S. is predicted to more than double between 2013 and 2050. Prior research has shown that race, age, income, education, and chronic conditions could be possible risk factors of dementia. Given that more than a quarter of the older adult population in the U.S. is projected to be of ethnic or racial minority status by 2030, dementia among these groups is of significant concern.  Also  the  under-researched  population  of  immigrants with dementia merits attention given the demographic changes in the U.S. population (prevalence of dementia-5.4 millions in 2013 to more than double by 2050, increase in the number of immigrants-2.7 million in 1990 to more than 16 million by 2050).

It is important to understand whether the prevalence and incidence of dementia among immigrant and US-born older adults may differ and whether dementia has differential impact on their CGs, and to inform possible recommendations for culturally sensitive and sustainable care interventions and policies for CGs of immigrant older adults.