Interdisciplinary study of the arts and humanities in contemporary American culture emphasizing the convergence of European, African, Hispanic, Asian, and indigenous cultures, as well as the distinguishing characteristics of each culture as revealed in three of the following areas: fine arts, drama, literature, philosophy, religion, and popular entertainment.

Introduction to the fundamentals of film form and film content, including narrative, mise en scène, cinematography, editing, genre, acting, and sound, with emphasis on relationships between these elements and diverse cultural contexts.

Mythology of Greek gods and goddesses through the study of ancient texts, major sites of worship, and ancient representations of these deities. 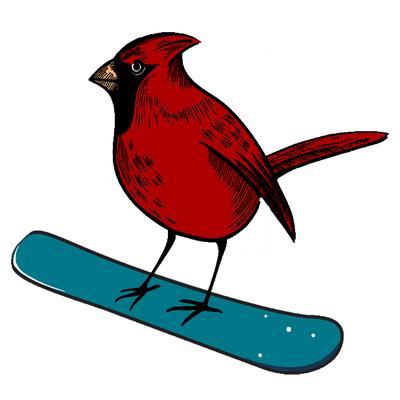