February Update: A Flurry of Activity on Campus 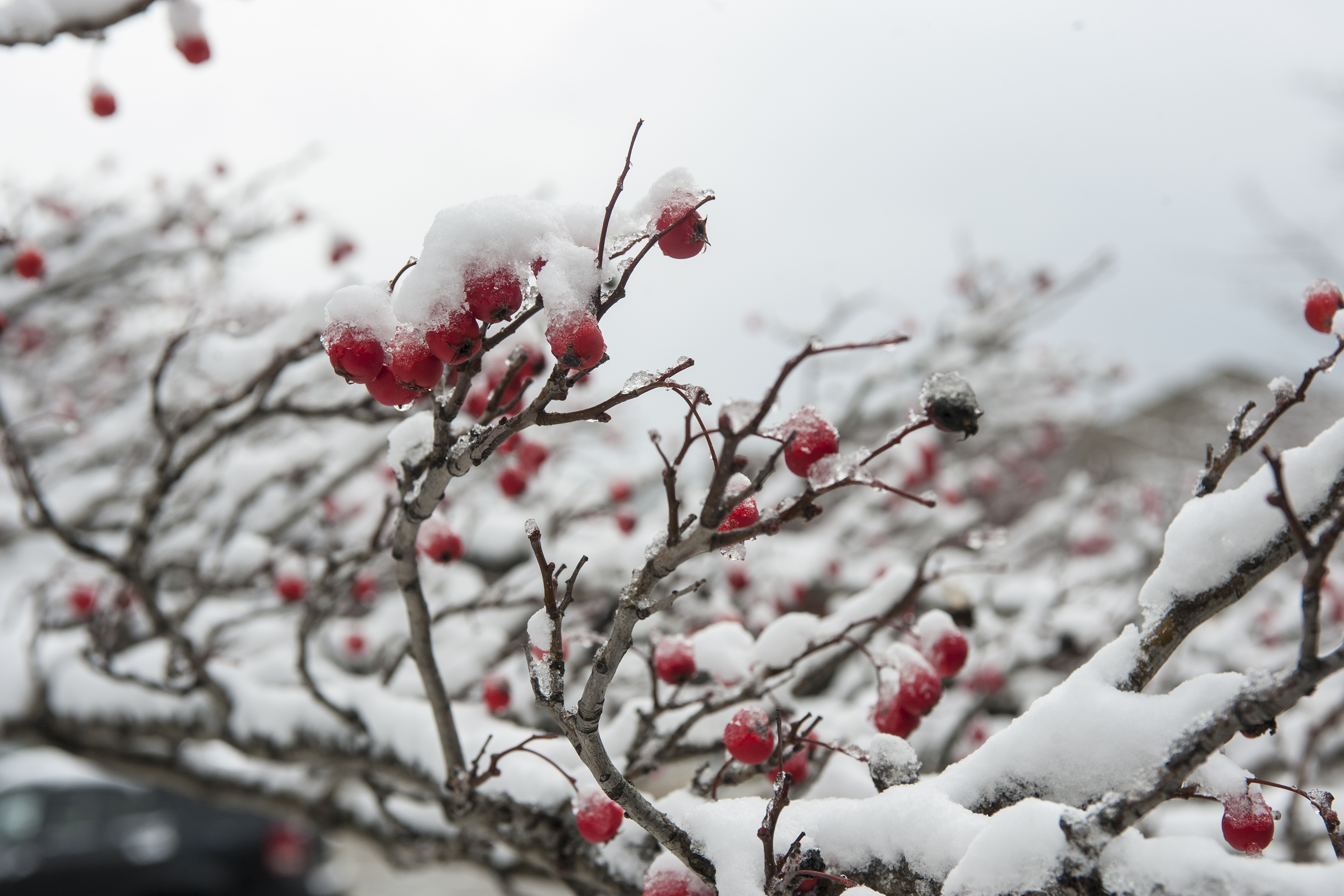 I am more than happy to share with you all the things that I have been up to at UofL. It has been quite an eventful few weeks, filled with joy and constant laughter. In late January, I participated in the 15th Annual International Fashion Show, applied to become a Resident Assistant, Peer Advisor, Muhammad Ali Scholar, and REACH Ambassador, and joined the BourGeoiSie Modeling & Fashion Troupe.

The International Fashion show is an amazing annual event held by the Student Activities Board. 2017’s overall theme was “A Worldwide Movement” which included subthemes such as “Feminist” “Black Lives Matter” and “LGBTQ” social movements. I had the honor of modeling for the “Feminist” movement which allowed me to build relationships with wonderful and talented students on campus. Participating in the show really was a way for me to meet Mr. Medley, the organization leader of the BourGeoiSie Modeling & Fashion Troupe (BMFT). 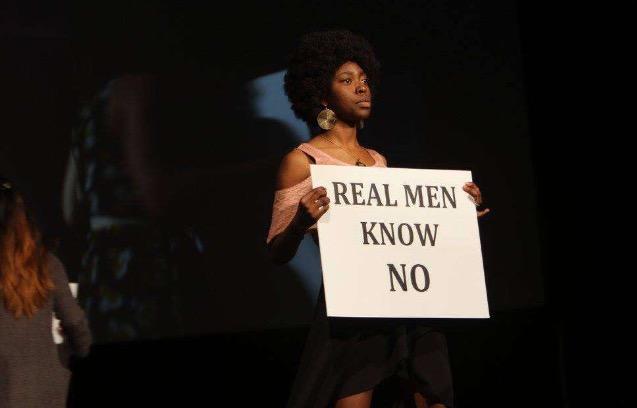 Simultaneously, I had other things cooking on the back burner. I was nominated and applied for Peer Advisor, and have an interview coming up. I applied to become a Resident Assistant and had an interview which I thought went great. I am expecting to hear back within the first week of March. I also had an interview for Ali Scholars, which I felt confident in. Although the applications for REACH Ambassador are still open, I have submitted mine and am waiting for an interview date. On top of these applications and interviews, I have been honored to be a part of BMFT, with my first performance on Tuesday, February 21st.

The ability to do all this, and then some, has been a complete confidence booster. An enormous course load, a part-time job, and other non-academic responsibilities, have given me such a drive. Not to say that this works for everyone. I would advise to join one or two clubs/organizations, and climb the executive ladder. For me, the juggling of multiple things is not only manageable but what I strive for. Like I said, this does not work for everyone, but there are exceptions.

Although I am dividing my efforts and time between extra-curricular and non-academic activities, I am still well-aware of my goal here at the University of Louisville. Building relationships through networking in different clubs and organization should never impede the academic goals set for oneself. I would go as far as to say: stay on the academic path as much as possible and the outside involvements should come second. Without the degree you are here to obtain, the networking is likely not enough to get you to your goal.

With that, I want to leave you with the thought of (if you aren’t already) getting involved. If you are already, keep up the great work. Get to know your strengths and make the changes necessary to incorporate your strengths to pursue your goal.

REMEMBER: Not all positive changes feel positive in the beginning but at the University of Louisville, you will be just fine!

Learn more about student involvement and activities when you visit UofL! 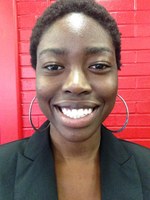