Student Research: Why, What, How?

When people say “research,” they often think of people in white coats gathering around a bench to pour out test tubes and cause chemical reactions. But not all research is like this. There’s more to research than STEM.

To put it too simply:

In the natural sciences, research is typically about trying to understand things outside of ourselves, largely because we want to know how they affect us and whether we can change how they affect us. E.g. viruses, earthquakes.

In the social sciences, research is typically about trying to understand what people are doing as it were in spite of themselves – how human societies as a whole behave even if their individual members don’t want to, how individuals behave even when they don’t understand why they’re doing what they’re doing, etc. e.g. why relationships sometimes don’t work despite the best efforts of the people in them; how democracies die; etc. 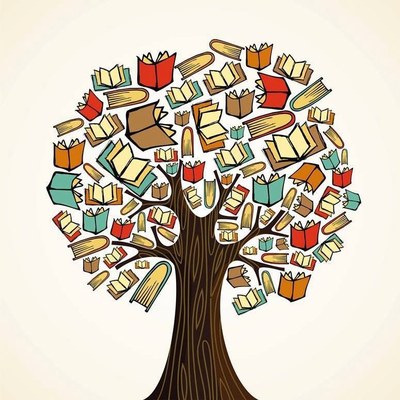 Philosophy is one of the humanities, largely because it’s not considered one of the others; but philosophical research is at the intersection of all three of these. There are three reasons for that.

Fortunately, these are very general and widely applicable skills that will serve you in any discipline and also in the job market and beyond.

That makes philosophical research in a way easier and in a way harder than research in other fields. You can get started in philosophical research without knowing any “methods” or having any apparatus other than a computer keyboard or a pen and paper, and access to the library. You read what others have said about a question that interests you, and you start responding to their arguments. At first your responses are not very powerful, but they spur you to read more and think more, be both more critical about your own assumptions and more creative in getting past them, and soon you find yourself joining a community of scholars thinking and talking about an issue.

WHY do research in philosophy?

My philosophical research has very directly shaped how I think. Most straightforwardly, my views on the middle east have changed, and on Indigenous people’s rights and decolonization, as have my views on solidarity and justice and immigration and the environment and many things. I think I’ve become a person of greater integrity and empathy than I was before. Of course, that probably doesn’t say much because I was a jerk before. But philosophy has helped. However, my philosophical research has also enabled me to understand better and learn about a wide range of issues because in order to apply your philosophical research to the world you need to learn something about the world. So I started reading environmental history and Indigenous peoples’ history and geography and political science and economics and sociology. That kind of thing. This is a good reminder that disciplines don’t compete; good research is very often interdisciplinary.

So where do you go to get started?