Are you looking to join the lab? Click here to get in touch with us! 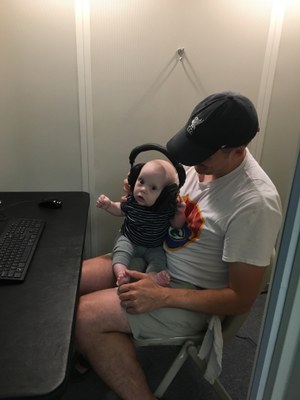 Dr. Christian Stilp (right; christian dot stilp at louisville dot edu) originally hails from the great state of Wisconsin. He received his B.S. in Psychology from the University of Wisconsin in 2003, then earned his Ph.D. in 2011 from the University of Wisconsin working with Keith Kluender. He was a post doc at Case Western Reserve University in Mike Lewicki's Natural Perception Lab before joining the faculty at the U of L in 2012. When he's not contemplating the mysteries of auditory perception, you will probably find him cheering for Liverpool Football Club. For the record, on this trial, his son Graham said "ba". 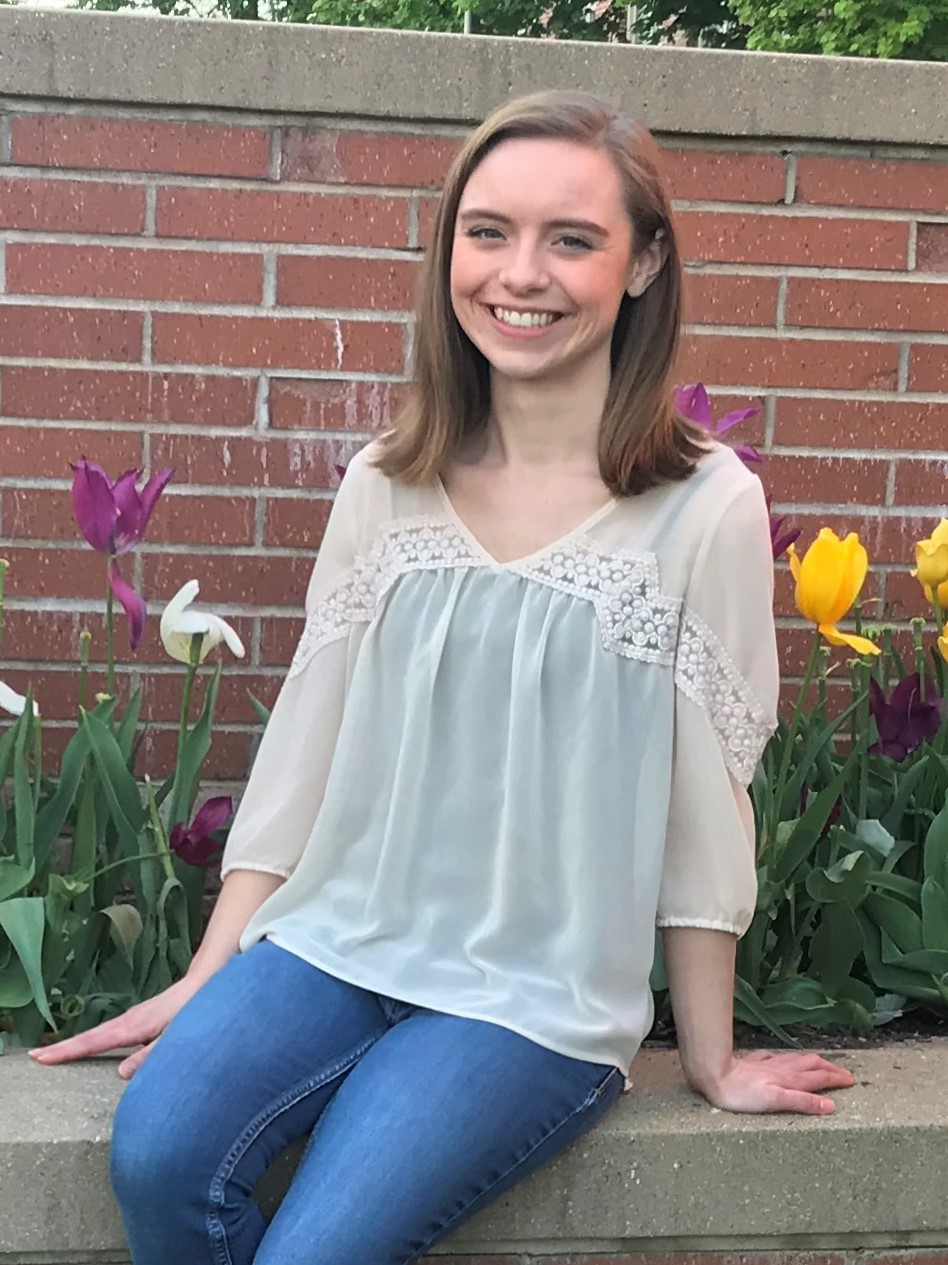 Anya Shorey (anya dot shorey at louisville dot edu) is a first-year graduate student originally from Sioux City, IA. She completed her undergraduate degree at the University of Northern Iowa as a double major in Psychology and Music. While there, she worked on projects relating to music and hormones, culminating in a senior thesis on the effect of meditation on reducing music performance anxiety. Anya is excited to join the psychology department at the University of Louisville doing research relating to auditory perception. 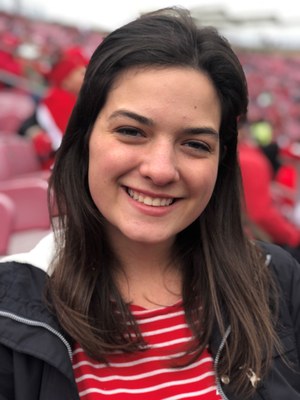 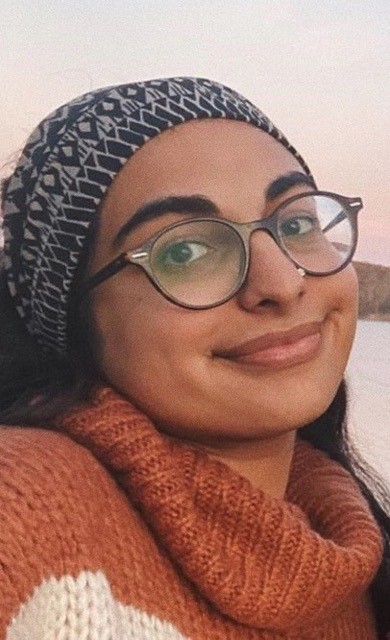 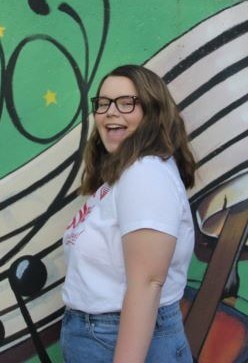 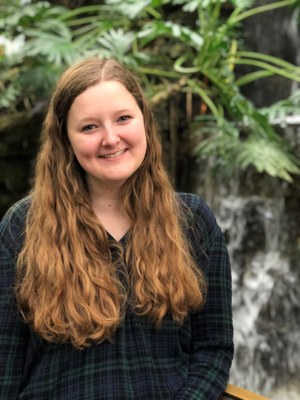 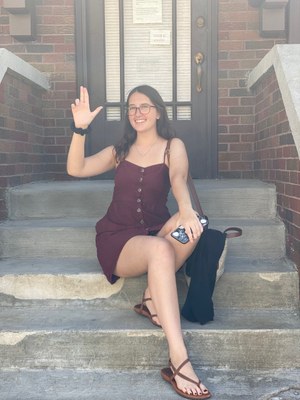 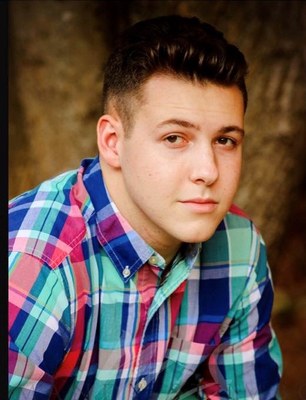 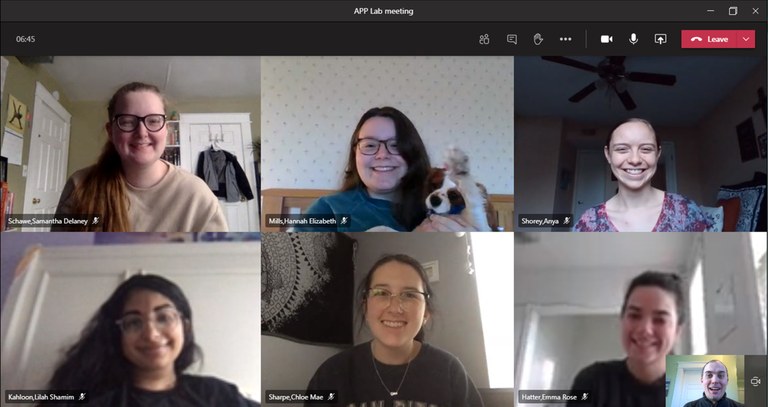 Lab photo / all of our lab meetings this semester, November 2020 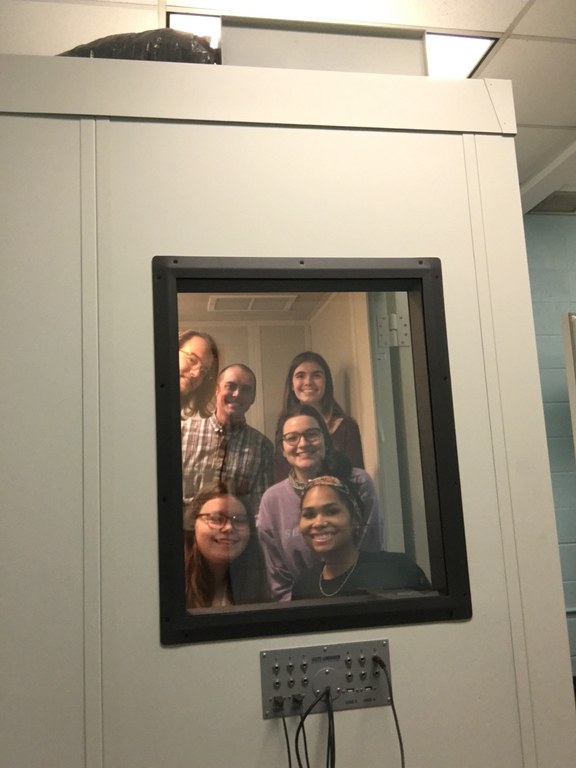 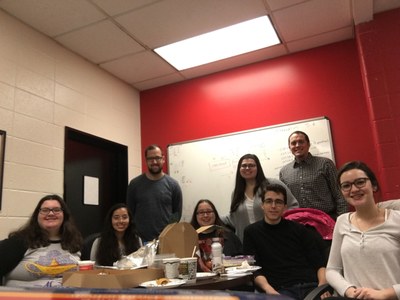 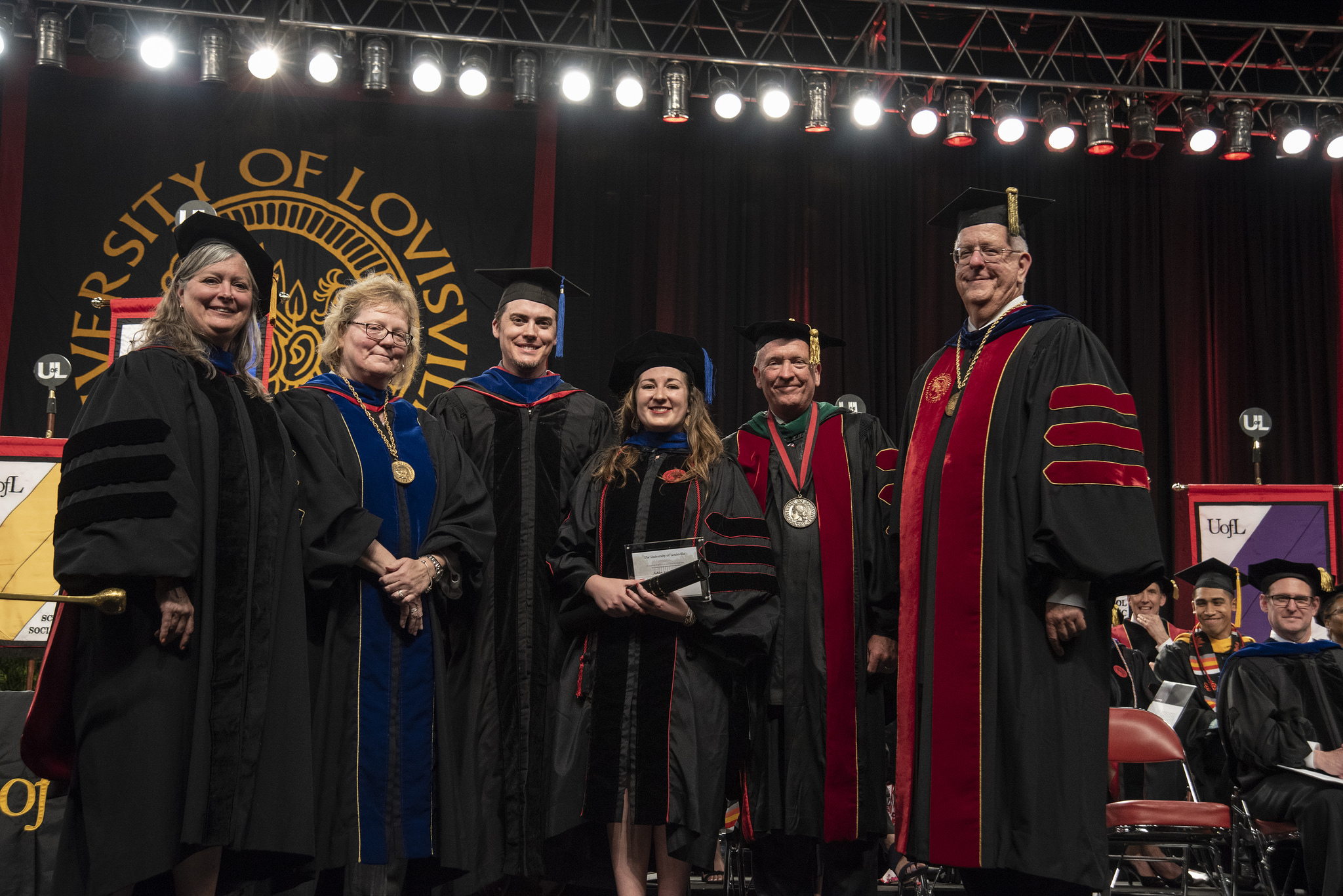 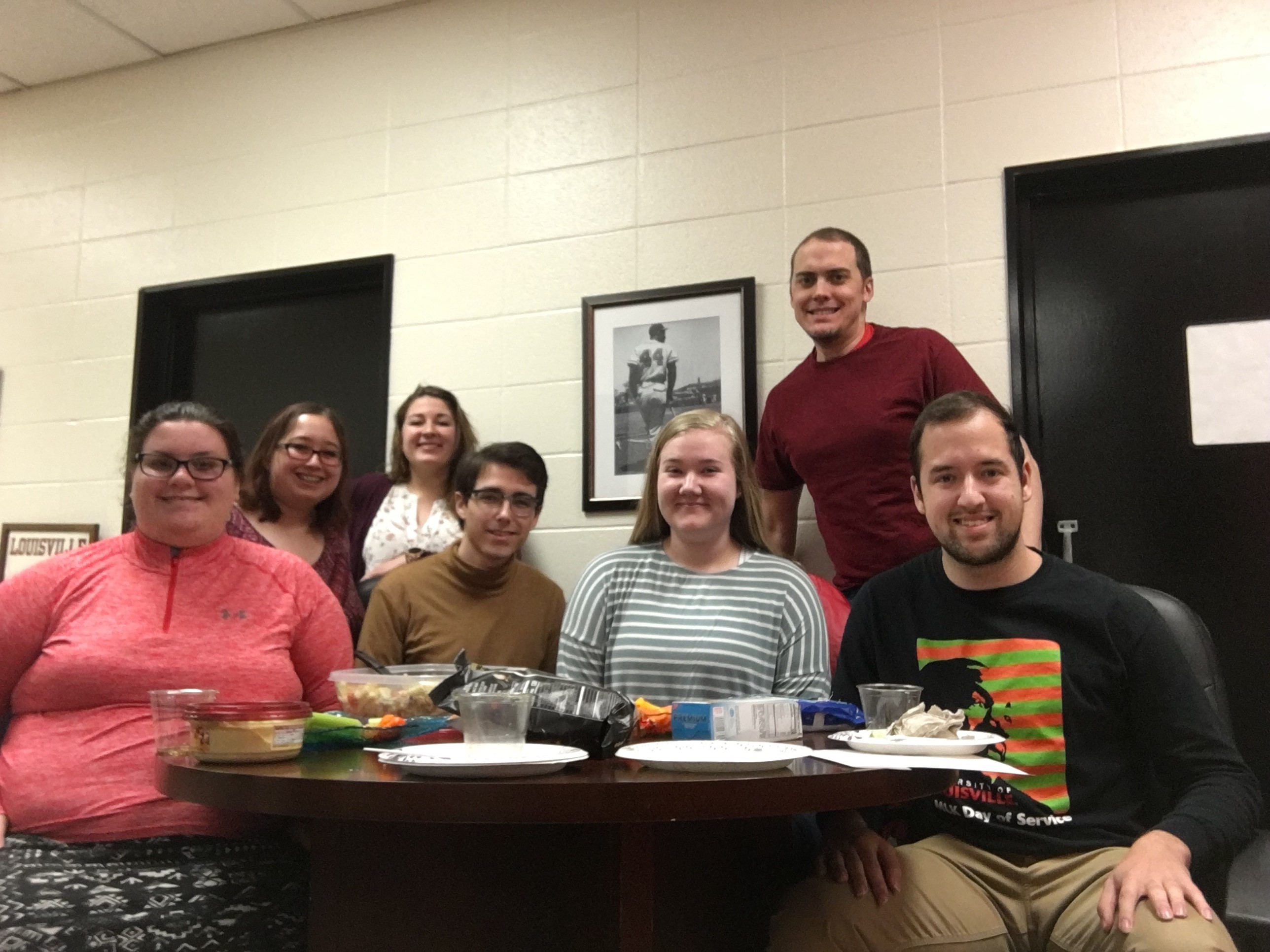 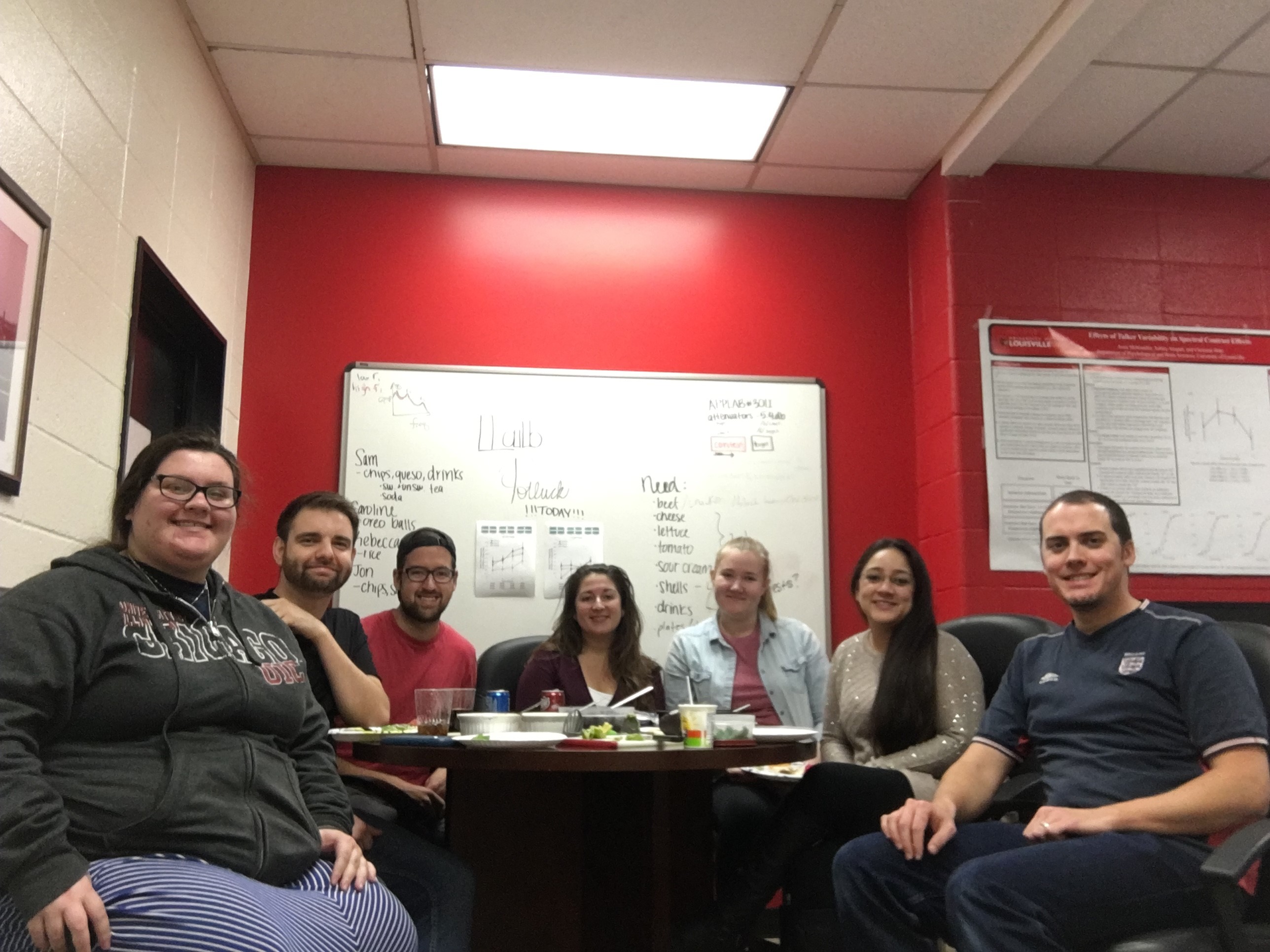 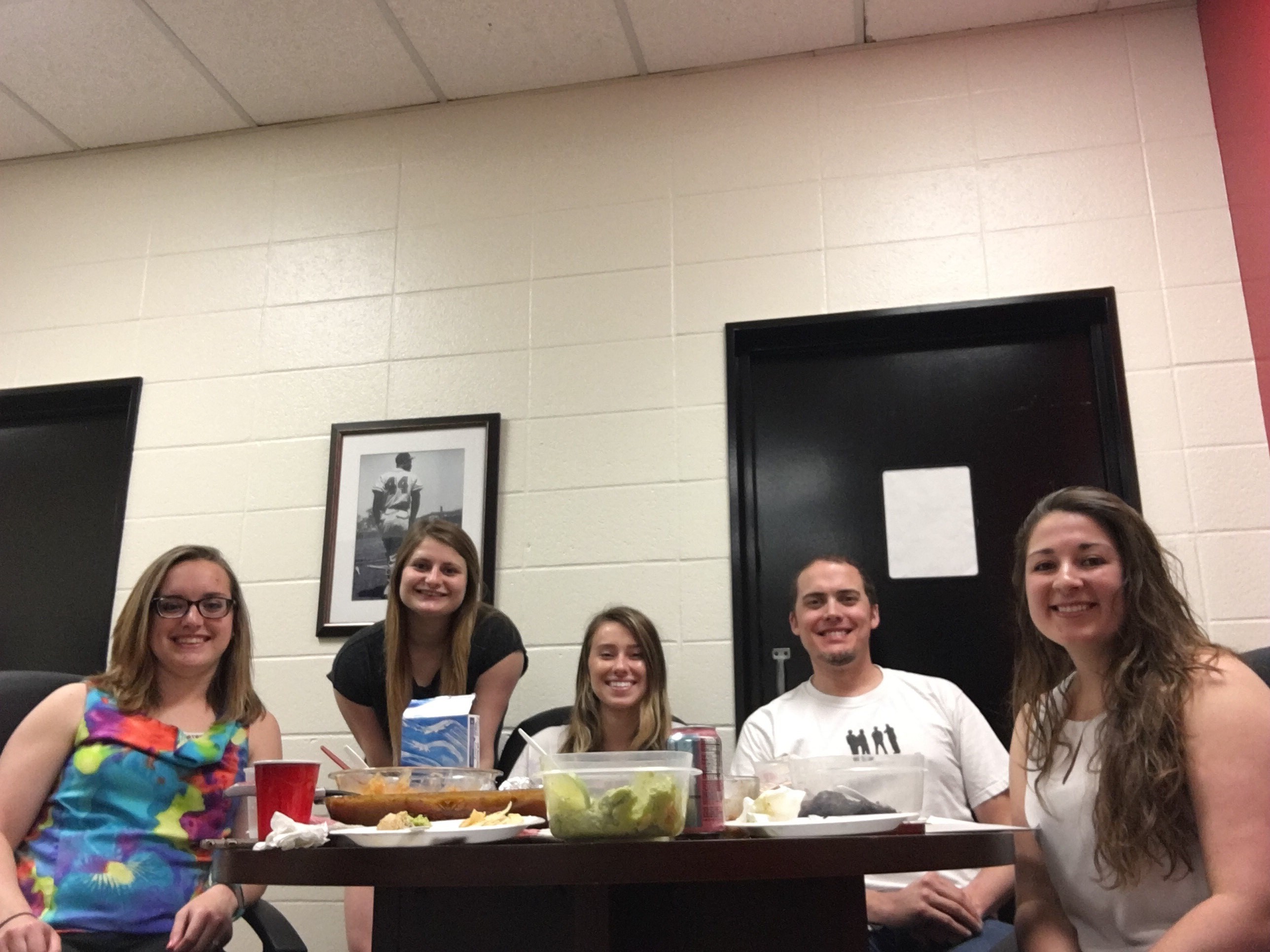 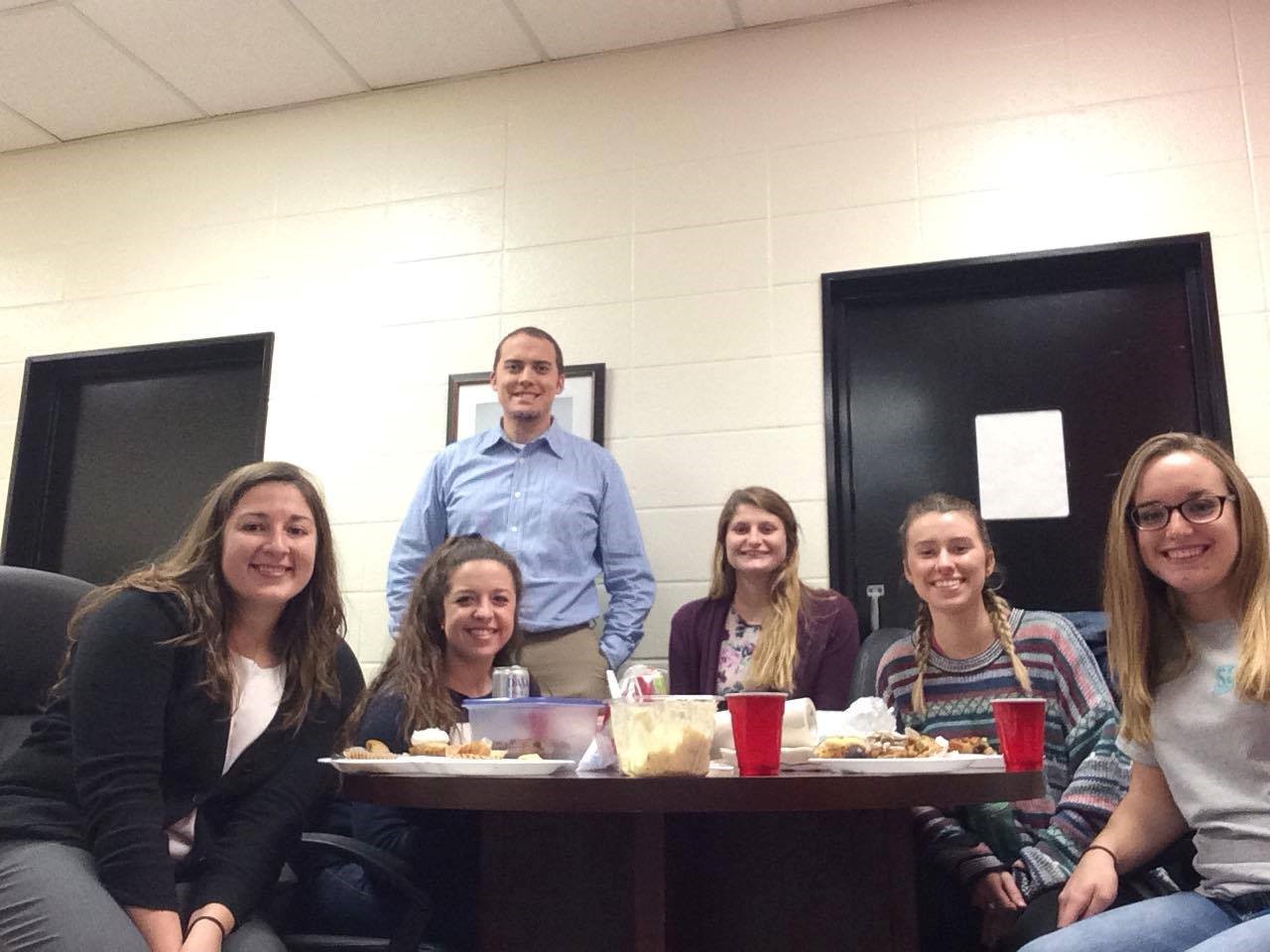 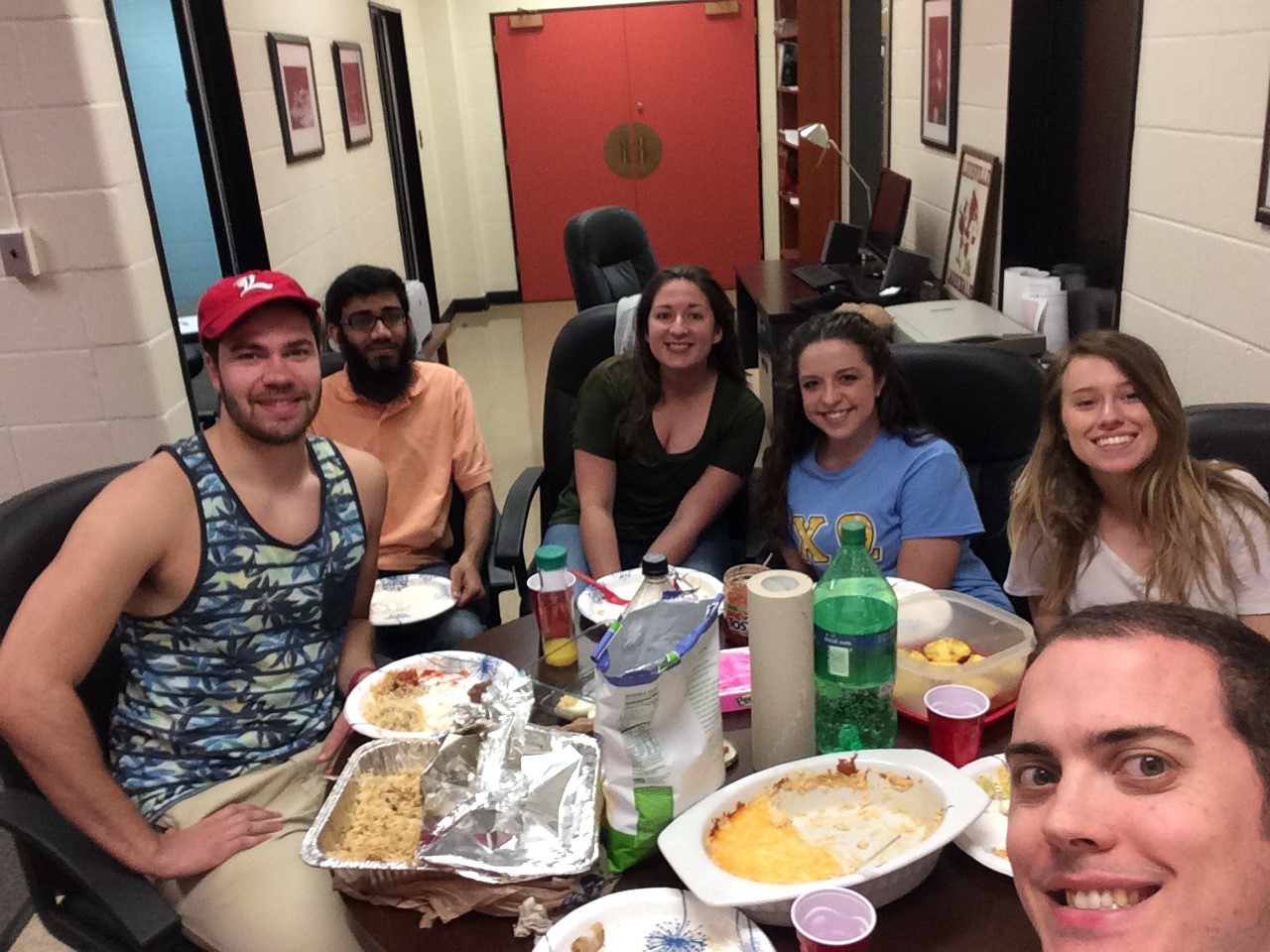 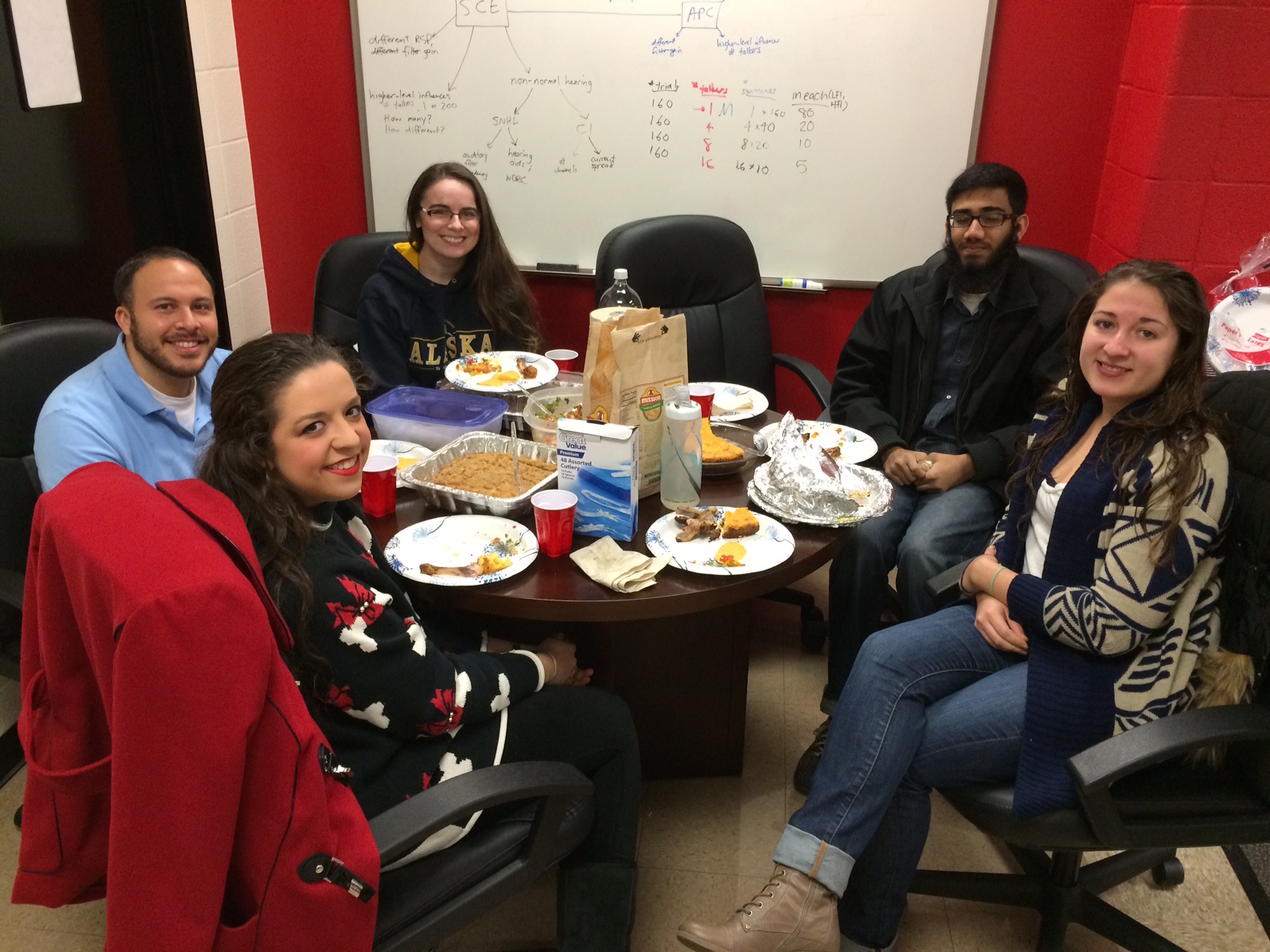 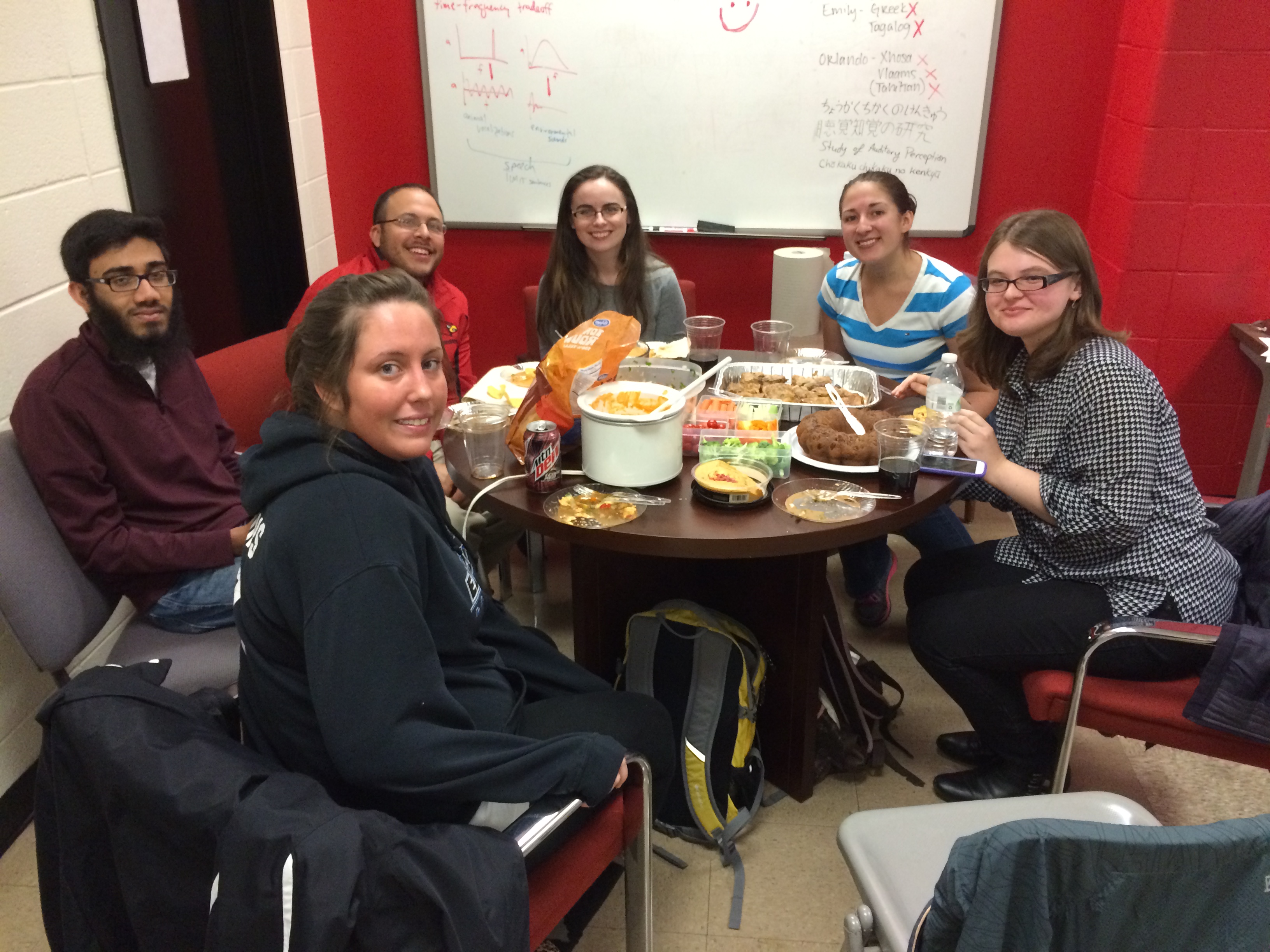 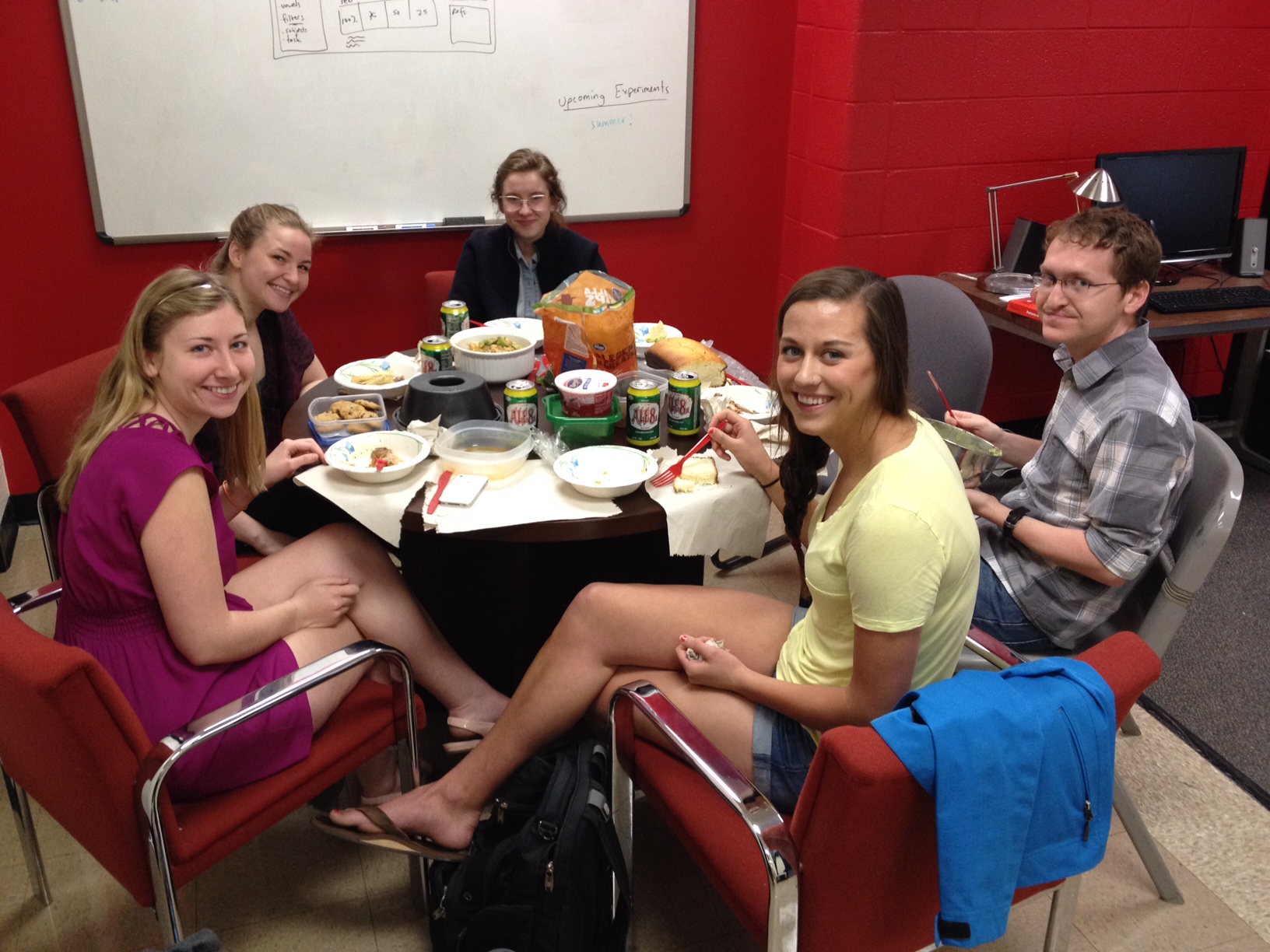 Undergraduates: We are always looking for bright, motivated students to help us conduct cutting-edge research in auditory perception. Contact Dr. Stilp right away!

Graduate students: Yes, we are currently accepting applications for a graduate student position in the lab. Contact Dr. Stilp for more information.