Recent Winners of the Grawemeyer Award have led the way for formative research in clinical and health psychology.

Members of the Health Behavior Change Lab enjoyed hearing talks by these eminent researchers, meeting with them and discussing their work during their visits to the gUniversity of Louisville. Some of the highlights of the work of recent Psychology Grawemeyer winners who have influenced research in clinical health psychology are listed below: 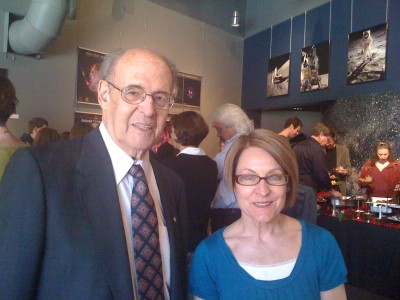 Dr. Ronald Melzack, winner of the 2010 University of Louisville Grawemeyer Award for Psychology, is a scientist who broadened the understanding of how we experience pain – and ways we can control and relieve it. He is Psychology Professor Emeritus at McGill University in Montreal. His work addressed his proposal that people feel pain not at the point of injury but instead in their brain through a pathway that travels through the spine,. His “gate control” theory of pain suggests people can change or control their suffering by using emotional and personal processes to block, increase or decrease the feeling of pain.Building on that theory, he concluded that pain is subjective and multidimensional because several parts of the brain contribute to it at the same time. Melzack’s studies have led to innovative treatments for people who feel chronic, incessant pain. Patients now are taught to manage pain by redirecting their focus through techniques such as meditation and distraction. “His work produced a major change in how scientists and physicians think about pain and made psychology an integral part of pain research and therapy,” 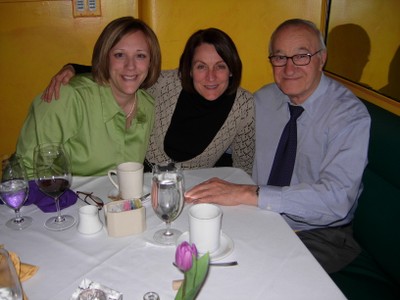 Dr. Albert Bandura, winner of the 2008 University of Louisville Grawemeyer Award for Psychology, is a Stanford University professor of social science in psychology. A 2002 survey in the Review of General Psychology ranked Albert Bandura as the 20th century’s fourth most eminent psychologist, right behind B.F. Skinner, Jean Piaget and Sigmund Freud. Bandura’s ideas have helped define the way today’s psychologists understand mind and behavior. He was the first to prove that self-efficacy, our belief in our own capabilities, affects the tasks we choose, how much effort we put into them and how we feel while doing them. He also found that we learn not only through our own beliefs and expectations but by “modeling” or observing others, an idea that led to the development of modern social cognition theory. His work has been widely applied in community and health psychology and across many disciplines.