The Harold Adams Award is a memorial tribute to Harold “Butch” Adams, a 1963 UofL graduate and former Assistant VP for Student Life. This award recognizes a faculty or staff member that has excelled in contributing to a diverse and vibrant student experience on campus through their extraordinary involvement in the lives of students and positively impacting their attitudes and behaviors. 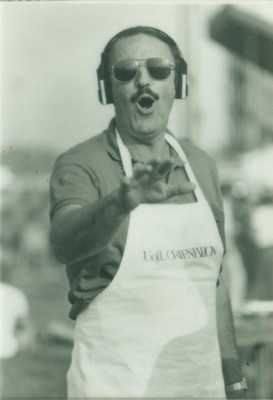 Adams accepted his first administrative post in 1966 as Director of Housing, a position he held for four years. In 1970, he was appointed Associate Dean of Students, and in 1976, was promoted to Assistant Vice President of Student Affairs.

His contributions to the university did not go unnoticed; he twice received an Outstanding Performance Award for Administration. In 1983, he was cited for his role in the opening of Humana Gymnasium, and University Park Apartments, and the subsequent expansion of the intramural programs. The ramp leading to the Student Activities Center is named in his honor.