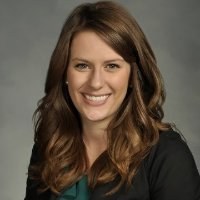 She was a summer law clerk with the U.S. Department of Justice and a summer associate at Stites & Harbison.

Twenty-one of the 40 Business First honorees are UofL graduates.