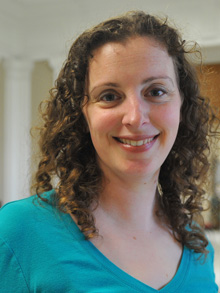 In an article published in the Wisconsin Law Review, Brandeis School of Law Professor JoAnne Sweeny argues that elected officials who block their constituents on social media are violating those constituents' right to petition the government for redress of grievances.

"... this article traces the history of the right to petition the government in the United States, seeks to create a modern definition of a 'petition,' and, applying that definition, shows that blocking social media followers from official government social media pages or feeds violates the right to petition," Sweeny writes in the introduction to "LOL No One Likes You”: Protecting Critical Comments on Government Officials’ Social Media Posts Under the Right to Petition."