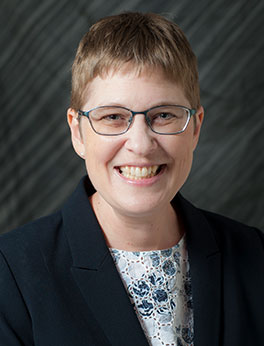 In a May 18, 2018, op-ed published in Courier-Journal, Brandeis School of Law Professor Ariana Levinson invokes the words of Martin Luther King Jr. when discussing a key union case before the Supreme Court.

"As the Supreme Court prepares to issue a ruling in Janus vs. AFSCME, a case which threatens to make life harder for working people by overturning decades of commonsense precedent, Dr. King’s words from half a century ago offer us an amicus brief of sorts," Levinson writes in "Let's hope Supreme Court upholds key union case for government workers."

" "We must guard against being fooled by false slogans, such as ‘right to work,’ ” he said of a similar effort in Oklahoma. “It provides no ‘rights’ and no ‘work.’ Its purpose is to destroy labor unions and the freedom of collective bargaining by which unions have improved wages and working conditions of everyone. Wherever these laws have been passed, wages are lower, job opportunities are fewer and there are not civil rights." "

Levinson is an expert in labor and employment law.