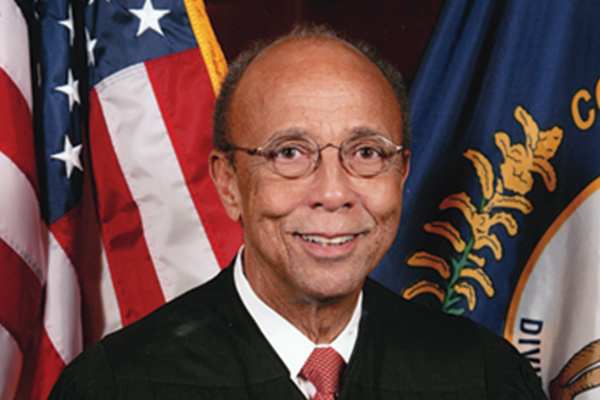 Members of the Louisville bench and bar recently gathered at the University of Louisville School of Law to pay tribute to the first African-American to sit on the Kentucky Supreme Court. 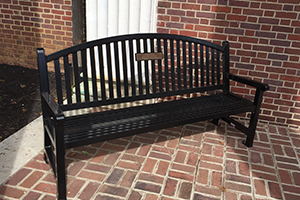 Justice William E. McAnulty, Jr. was a 1974 graduate of Louisville Law and was appointed to the Supreme Court 2006. He died of cancer in 2007.

On October 8, 2017 — what would have been Justice McAnulty's 70th birthday — friends and family gathered for a memorial softball game and fundraiser. Some of the funds raised at that event were used to purchase a bench that now sits in front of the law school.

Almost exactly one year later — October 7, 2018 — the justice's supporters again gathered, this time to officially dedicate the bench and share reflections of the justice's life and impact.

Those who offered remembrances were: