UofL is one of only 16 schools in the nation to earn five stars out of five in the Campus Pride Index created by Campus Pride, a national nonprofit that rates universities according to their support of lesbian, gay, bisexual and transgender issues. 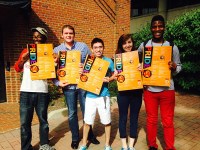 Prof. Nancy Theriot (Women’s & Gender Studies), along with faculty and staff across UofL, first advocated for LGBTQ rights on campus to gain partner benefits. Now only a decade later, the University of Louisville not only recognizes LGBTQ rights through Human Resources policies but within the classroom through teaching and research, and on campus through student, faculty and staff organizations and the LGBTQ Center.

“We became the most LGBTQ-friendly campus in the South because of activists pushing an at-first reluctant administration,” Prof. Theriot said. “Partner benefits were the first thing we won – we were the first in Kentucky public universities, then the administration agreed to a funded (but barely at first) LGBTQ center, then eventually to more funding for the center.

“We were able to advocate for change and see it happen relatively quickly.”

The early advocacy and organizing work led by faculty in Women’s & Gender Studies, the J.B. Speed School, the College of Education, the Brandeis School of Law, and the LGBTQ Center has already led to a special designation for UofL – most LGBTQ-friendly university in the South. Continued efforts have earned the University of Louisville the designation as one of the most LGBTQ-friendly universities in the country.

UofL is one of only 16 schools in the nation to earn five stars out of five in the Campus Pride Index created by Campus Pride, a national nonprofit that rates universities according to their support of lesbian, gay, bisexual and transgender issues. The index showcases 30 top-rated colleges and universities with LGBTQ-inclusive policies, programs and practices.

“Being recognized at this level is the collective work of so many people, including faculty like Prof. Theriot and Prof. Kaila Story (Women’s & Gender Studies/Pan-African Studies) who are teaching LGBT-focused courses, alumni who are creating new LGBT scholarships, admissions staff recruiting talented LGBT students, administrators, and that list goes on and on,” said Brian Buford, assistant provost for diversity and LGBT Center director.  “We are really embracing the title of ‘Best of the Best’ all across the University of Louisville, and that’s what makes us stand out among our peer institutions.”

UofL is the only public university in the South ranked among the “Best of the Best.” Other universities being recognized range from Ivy League schools Cornell and Princeton in the East to UCLA and University of Washington in the West.

Buford said UofL’s ranking benefited from several recent efforts. Those include establishing the LGBTQ Studies minor through the Department of Women’s & Gender Studies and three new scholarships for LGBT students, including one targeted specifically to LGBT students of color. The university also maintains a housing option for students who are interested in lesbian, gay, bisexual, and transgender (LGBT) issues and social justice, and offers LGBT-themed study abroad experiences. UofL also drew national attention for developing the eQuality Project, an effort to help its School of Medicine students understand and appreciate issues specific to LGBT patients. The university’s LGBT Center also assembled and provided more than 200 emergency survival kits for homeless LGBT youth in Louisville and Atlanta.

“Doing this kind of work is challenging – changing the climate and culture of a campus, and Prof. Theriot is really good at thinking through those issues and being a leader for change,” Buford said. “It was tempting to go for the immediate pay-offs, but we took a long-term approach to build relationships.”

To learn more about the LGBTQ Studies minor and related courses, visit the Department of Women’s and Gender Studies. For more information about LGBTQ scholarships and opportunities for involvement, visit the LGBTQ Center. 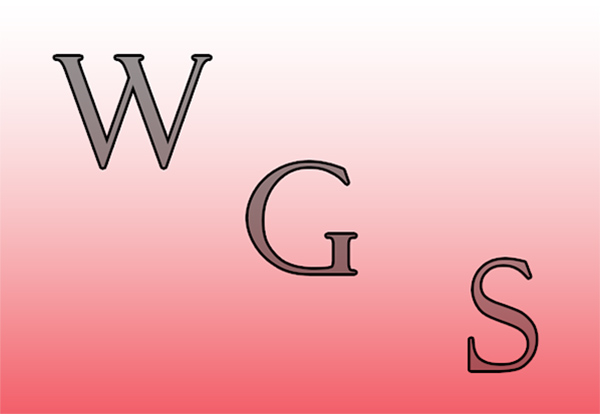 Find out more about the Women and Gender Studies Department in the College of Arts and Sciences.