Dr. Grzegorz Kubicki had taught freshman in his classes before the fall 2014 semester. Just not high school freshman.

“I was surprised to have high school students in a Calculus 301 class,” Kubicki said. “It’s an advanced math course, even for college students.”

But when several high-performing students topped out of math courses at South Oldham High School, Oldham County Public Schools (OCPS) Chief Academic Officer Anita Davis, a former Math major herself, sought a partnership with an area university to challenge the young mathematicians. Working with the College of Arts & Sciences Department of Mathematics and the College of Education, Davis secured ten seats in a fall 2014 calculus course.

Unlike dual credit courses taught by high school teachers in high school classrooms, this new course was taught by a tenured faculty member on campus and the remaining seats were filled by 15 UofL students.

“When the high school students realized they were on the same level as the UofL students, it became a competition of sorts,” Kubicki said. “It made all the students very enthusiastic and engaged. It was one of the best classes I’ve taught.”

Riedel and Davis were connected by Dr. Jenny Bay-Williams, chair of Middle and Secondary Education in the College of Education and Human Development, after Davis reached out about partnering with UofL. Bay-Williams and Riedel then got approval from the deans of the College of Arts & Sciences and Education. The project received temporary funding from Vice Provost for Undergraduate Affairs Dale Billingsley.

“This project was successful first and foremost because there was a willingness on the part of Oldham County educators and faculty in Arts & Sciences and Education to problem solve the situation. Dr. Riedel worked with the registrar to figure out how to get students enrolled, Oldham County figured out how to get the student’s schedules to work, and I worked with Dr. Billingsley to secure internal funding,” said Bay-Williams.

The class was conceived as a one-time, trial-run program, but it was so successful that it will be offered again in fall 2015. The College of Arts & Sciences is looking at expanding the program to include courses in the Departments of Biology, English, History, Humanities and Communications, in addition to more classes in Mathematics.

“This partnership will offer some of the best and brightest in our immediate area an incredible behind-the-scenes look at college and college life as high-school seniors – they will take UofL classes with UofL students and interact with UofL’s faculty,” said Dwain Pruitt, assistant dean for curriculum and governance. “This obviously allows UofL a unique recruiting opportunity, but its most important contribution will arguably be helping talented young people interested in STEM launch their academic careers.”

Through this project there is the potential for great benefits – stronger ties between a local school district and the University, a potential new route to recruit top seniors, and new relationships built across departments and Colleges for future collaborations.

“It was our partners at UofL that made this happen for these students,” Davis said. “When we began we were solving a problem for seven kids and now we have a prototype for future partnerships between local school districts and the university.” 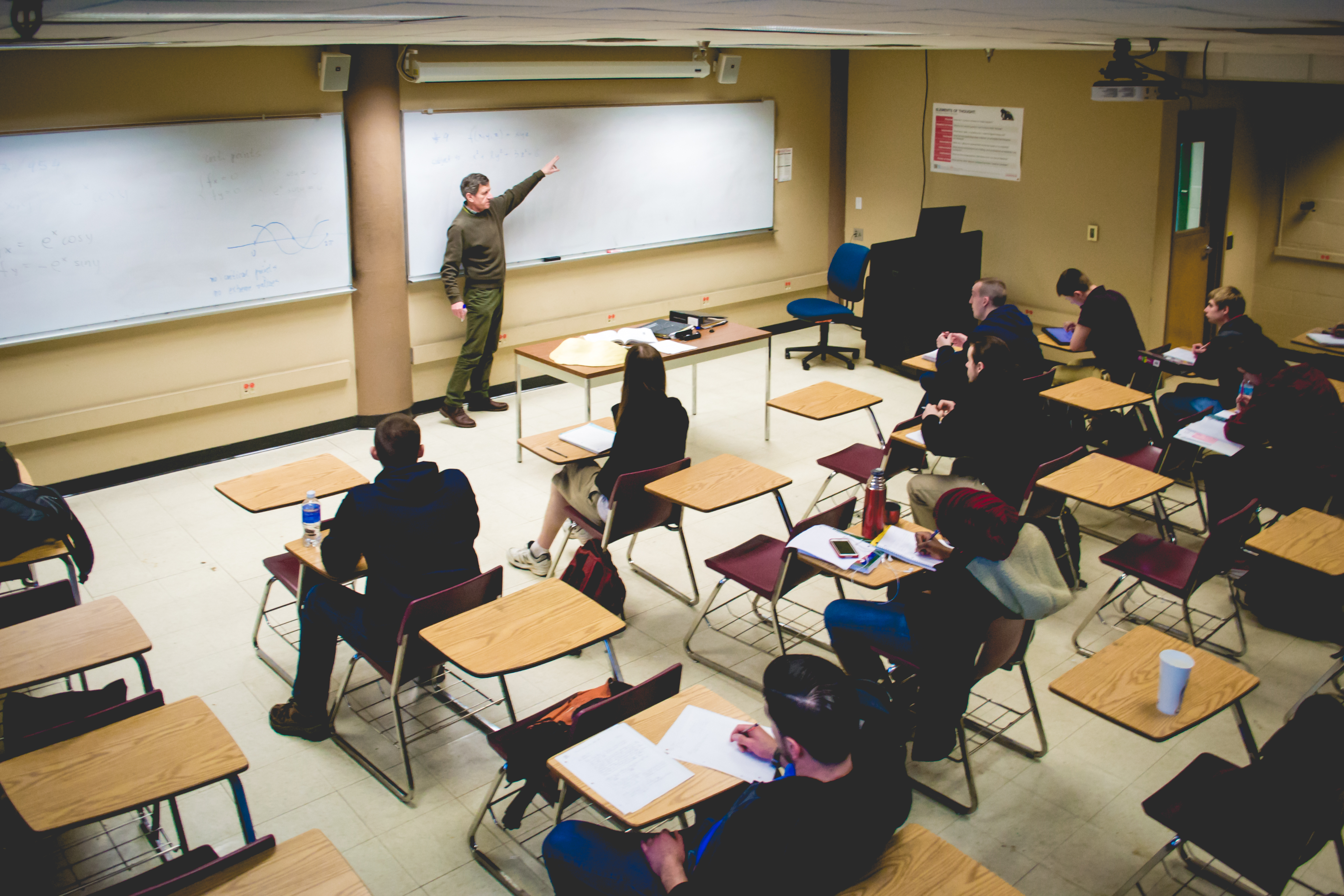