In 2014, Prof. Du-Caines (Atmospheric Science) won a highly competitive, 3-year $394,000 grant from NASA to study the variability of tides in the atmosphere between earth and space. 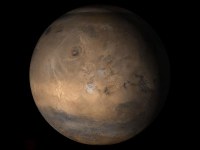 Though UofL lost to Clemson University in one of this year's most anticipated college football games, Physics & Astronomy Prof. Jian Du-Caines isn't feeling animosity toward our ACC rival. She has partnered with Clemson atmospheric physics Prof. Jens Oberheide on a research project funded by NASA.

In 2014, Prof. Du-Caines won a highly competitive, 3-year $394,000 grant from NASA to study the variability of tides in the atmosphere between earth and space. She also received a prestigious NSF CAREER grant worth $500,000 over five years for her project, "Physical Causes of Multi-Scale Temporal Variability in Atmospheric Tides from the Troposphere to the Dynamo Region." 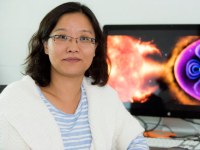 As part of the study, Clemson's Oberheide is analyzing satellite data to see if it validates the model UofL's Du-Caines is using to understand the variability of tides (a kind of large-scale wave similar to the Jet Stream) in space. The research is important, according to Du-Caines, to more clearly predict when storms or bad weather above the earth's atmosphere might impact GPS, power grids, suborbital flights or satellites.

Du-Caines says the two have been friends since they met at the University of New Brunswick, Canada, in 2005 and began talking about doing a project together.

"We just laugh about [the competition]," Du-Caines says, "though I wish we (UofL) would have won!" 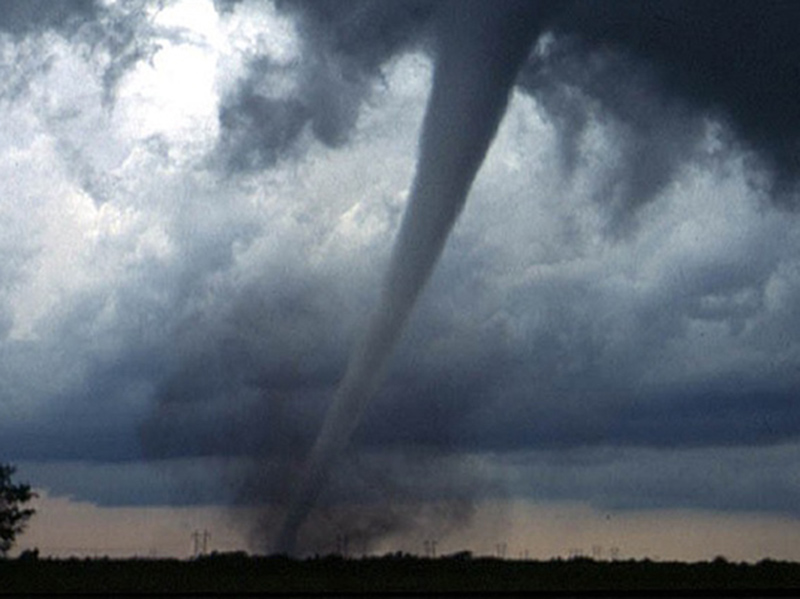 Learn more about the Atmospheric Science Program in the College of Arts and Sciences.