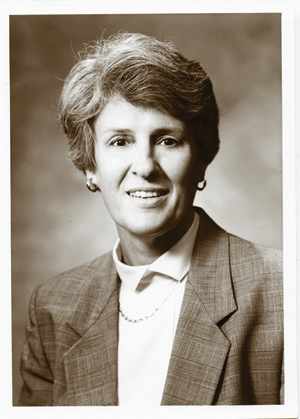 Lawlapalooza is the Louisville legal community's annual battle of the bands, staged since 2005, to benefit the Judge Ellen B. Ewing Foundation.

Our most recent Ellen Ewing Fellows, Dallas Selvy, Courtney Groszhans and Daniel Boling, were able to gain real-world experiences through their time with the Legal Aid Society, interviewing clients, writing legal documents, conducting research and even representing clients in hearings.

"I learned the power that comes with being an attorney and the ability as attorneys we have to change people's lives for the better. I saw during my summer that a lot of times clients not only rely on their attorneys for legal support, but also for emotional support, as they are going through one of the most difficult situations in their lives," Groszhans said.

Visit the event's Facebook page to learn more details. All funds raised will go toward the Ellen Ewing Fund.

Lawlapalooza features bands battling for the coveted first-place title.  Each band has a tip jar and the winner is determined by the amount of money they raise in their tip jar.

Judge Ewing was the first woman to sit on Kentucky's former juvenile court bench. She worked as a probation officer before obtaining her law degree in 1972. Upon graduation from the University of Louisville School of Law, she became a staff attorney for the Kentucky Commission on Human Rights. In 1975, she was appointed a part-time trial commissioner with Jefferson County Juvenile Court, and five months later she became a full-time judge. Ewing was elected to Jefferson Circuit Court in 1983, and was one of only three women to have served in that court when she retired in 1998.

In 1985, Judge Ewing received the Brandeis Distinguished Alumni Award, and in 1990 the Louisville Bar Association named her Judge of the Year. She was the 2003 Member of the Year of the Women Lawyers Association. The Foundation honors her long-standing commitment to public service.