What does Wakanda have to do with Mondragon? 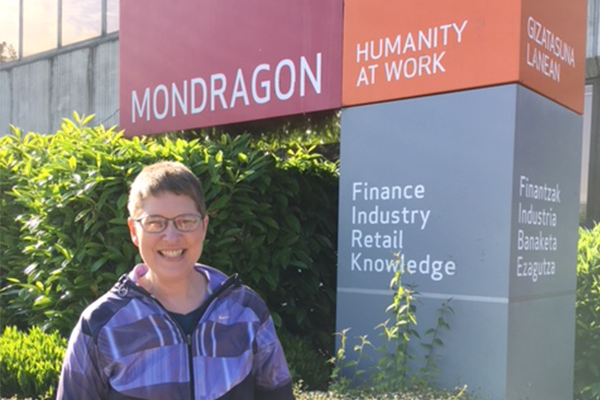 Today was amazing. We visited Mondragon’s headquarters, the educational center and the multi-stakeholder (consumer and worker-owned) grocery, Eroski. I learned so much but will focus on a few items that will hopefully be of interest to lawyers.

One of Mondragon Company’s slogans is “Humanity at Work.” As summed up by our leader from the Mondragon Company, Ander, there is the ideal of work that focuses on humanity, and Modragon is way below that ideal. But Mondragon is also way above other Spanish companies and regions in reaching toward that ideal.

We learned why Mondragon’s approach should be a point of reference in discussions in the Basque region about job creation, immigration and sustainability, even in a world where traditional companies are becoming more concerned with sustainability. In Kentucky, a law was recently passed to enable benefit corporations.  Benefit corporations are incorporated with a triple bottom-line. This means the company focuses not only on making a profit but also on having positive social and environmental impacts. Also, a new group in Kentucky, Canopy, advocates b-corporations. B-corporations are certified by an agency to practice a triple bottom-line. Mondragon and worker-owned co-ops should also be a point of reference in Kentucky.

We learned that Basque law requires companies incorporated as co-ops to give 10 percent of their annual net profits to social causes, such as sports clubs, community organizations and cultural organizations, including those focused on preservation of the Basque language. This is on top of the 14 percent tax the company pays the government. The additional 10 percent ensures that the cooperatives have a positive impact on the community. 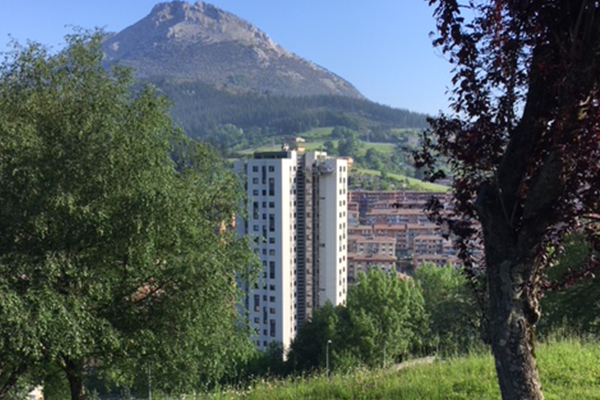 Mondragon is an international company, but the co-ops are only in Spain. The subsidiaries in other parts of the world, surprisingly including the U.S., are not cooperatives. There are 74,000 workers in the 268 businesses in the Mondragon network; 102 are cooperatives, with approximately 44,000 workers.

The younger generation is pushing to export not only Mondragon’s innovative and entrepreneurial business approach, but also the cooperative principles. They have established a company, Mondragon Team Academy (MTA), separate from the Mondragon Company, to promote team innovation by young people. They are working in several countries, including South Korea. A South Korean group joined us today. MTA is planning a six-month visit to the Pacific Northwest in the coming year.

So, the question for Mondragon, much like for Wakanda — the fictional sub-Saharan country home to superhero Black Panther — is will they keep their humanity at work model primarily for themselves and foster their own prosperity, or will they open their knowledge and cooperative ownership to the world? And at what price?  If they do open their cooperative ownership to the world, are they willing to face the challenges Wakanda faced in Infinity Wars?