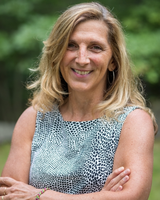 Dr. Lisa Baldez is professor of Government at Dartmouth University. Dr Baldez's research examines the extent to which formal institutional rules shape the possibilities for achieving gender equality. It focus on three particular sets of formal rules: human rights treaties, specifically the United Nations’ Convention to Eliminate All Forms of Discrimination Against Women (CEDAW), gender quota laws, which require political parties to nominate female candidates for office, and the Equal Rights Amendment in the United States. In 2014, Cambridge University Press published Defying Convention: US Resistance to the UN Treaty on Women’s Rights, which examines the history of CEDAW, the reasons why the U.S. has not ratified it and what impact it might have in the U.S. if it were ratified. It won the Victoria Schuck Award in 2015.

Dr. Baldez will be presenting her lecture on "The Power Politics of Handicrafts: Guna Indigenous Women and the Panamanian State." As she explains:

"On September 16, Mahsa Amini, a 22-year old Iranian woman, died after being detained by Iran’s Morality Police for allegedly violating the mandatory hijab law. Her death precipitated massive protests against the Islamic Republic and galvanized the world’s attention—but it also raises a question: why do governments care about what women wear?

To answer this question, I turn to a case far from present-day Iran: Guna indigenous women in Panama, known for traditional dress that features molas, panels of elaborately designed applique in vivid primary colors. After Panama won independence from Colombia in 1903, the new government sought to consolidate its authority by banning Guna women from wearing molas. These measures prompted Guna communities to stage a violent revolt against Panamanian officials in 1925, which resulted in autonomy for the Guna. Molas symbolize Guna resistance to this day. Explanations that frame the effort to ban women’s traditional clothing simply in terms of assimilation cannot account for the complex sexual politics that connected Panamanian leaders, conflicting factions among the Guna, Afro-Colombian traders, American adventurers, and U.S. officials overseeing the Panama Canal Zone." 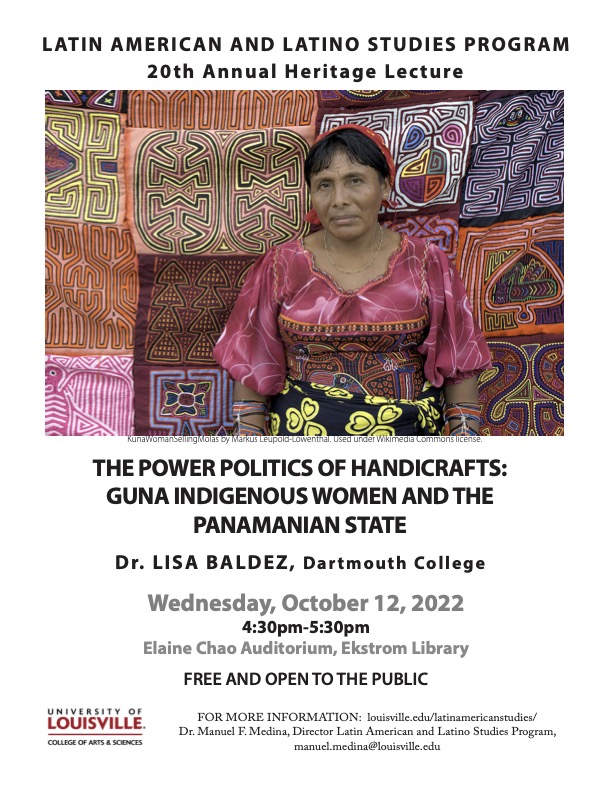