Eta Sigma Phi grew out of Phi Sigma, a local society at the University of Chicago, founded in 1914. Phi Sigma was nationalized in 1924, and on May 14, 1927, it became Eta Sigma Phi, the National Honorary Classical Fraternity. The Zeta Lambda chapter here at UofL was formed in 1992. The purpose of this society is to promote cooperation and good will in the field of Classical Studies, and to further our understanding of the art, culture, and literature of ancient Greece and Rome.

To become a member you should have or be working toward at least a B average in a second year Greek or Latin course. There is one-time initiation fee of $ 20.00, which gives you life-time membership in the national organization, plus a $ 5.00 per semester activity fee for the local chapter. The initiation and activity fees should be received by the end of each semester. Once you are a member, you will receive a certificate of membership and a subscription to Nuntius, Eta Sigma Phi’s newsletter. You will also receive an honorary membership in UofL’s Classics Club.

The Classics Club is the local complement to Eta Sigma Phi. The Classics Club was formed in 1992 to promote the study of Greek and Roman culture, history, literature and philosophy by bringing students and faculty of all related academic disciplines together and creating a forum in which discussion can flourish. Membership is open to all students and faculty with an interest in these areas and to Classical language students who do not yet meet the requirements to join Eta Sigma Phi. 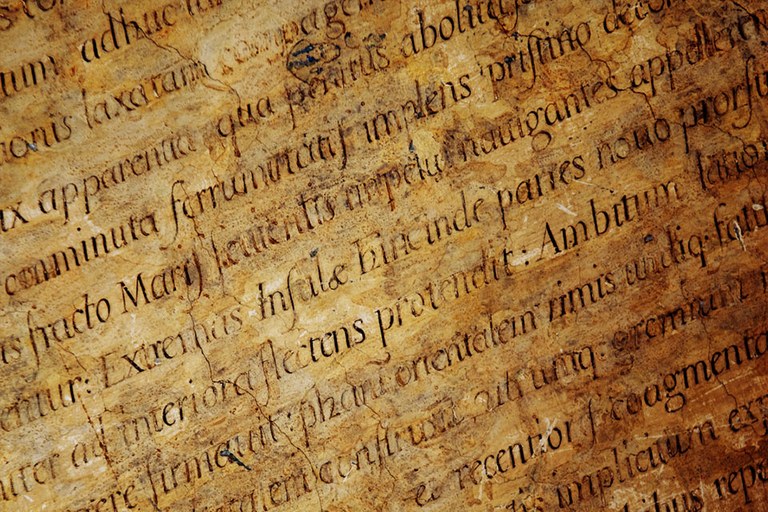