"The only limits we have are the ones we give ourselves." - S.M. Oberhansley

A Place of Research

Benefiting Government, Industry and the Public Through Innovative Science and Technology.

The University of Louisville Offers Over a 120 Graduate Programs, Explore Which One is Right For You.

The University of Louisville Offers Many Opportunities for Students to Get Out of The Classroom and Directly Help People by Putting Theory into Practice.

REACH and the School of Interdisciplinary and Graduate Studies (SIGS) have partnered with The Princeton Review® to offer UofL students FREE test prep seminars for graduate and professional school. GRE seminars are offered each semester as well as specially scheduled seminars for the respective Schools and Colleges. Our upcoming seminars will be announced shortly.
Through our partnership, we are proud to offer LiveOnline free full-length practice tests for the GMAT, GRE, LSAT, and MCAT! Additionally, UofL students receive exclusive discounts on test prep materials and courses through The Princeton Review®. Tests include the DAT, GMAT, GRE, LSAT, MCAT, and OAT. To learn more or take advantage of these offers, go to princetonreview.com/louisville. 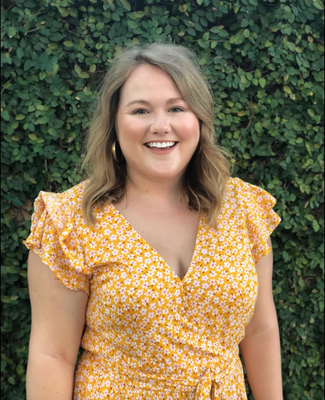 Courtney Albers graduated with a Bachelor of Science in Nursing with a minor in Psychology from the University of Louisville in 2018. While pursuing her undergraduate degree, she had the opportunity to serve as a nurse extern at a local Louisville hospital where she was later offered a full-time registered nurse (RN) position and served as charge nurse. Courtney returned to the University of Louisville School of Nursing to obtain her Doctor of Nursing Practice (DNP) Degree which will prepare her to serve as a psychiatric mental health nurse practitioner..   . . . Read Interview.