In partnership with the Fairness Campaign, the Anne Braden Institute for Social Justice Research created the first statewide historic queer context narrative in the nation. 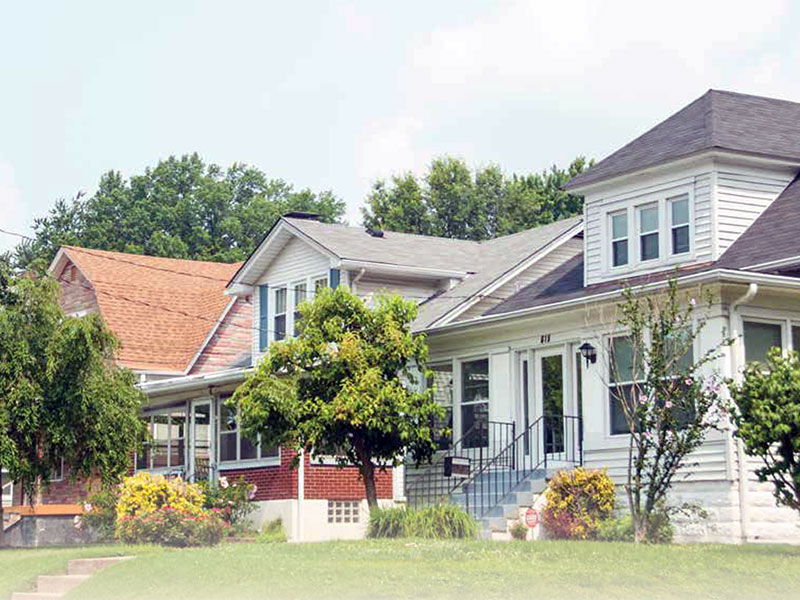 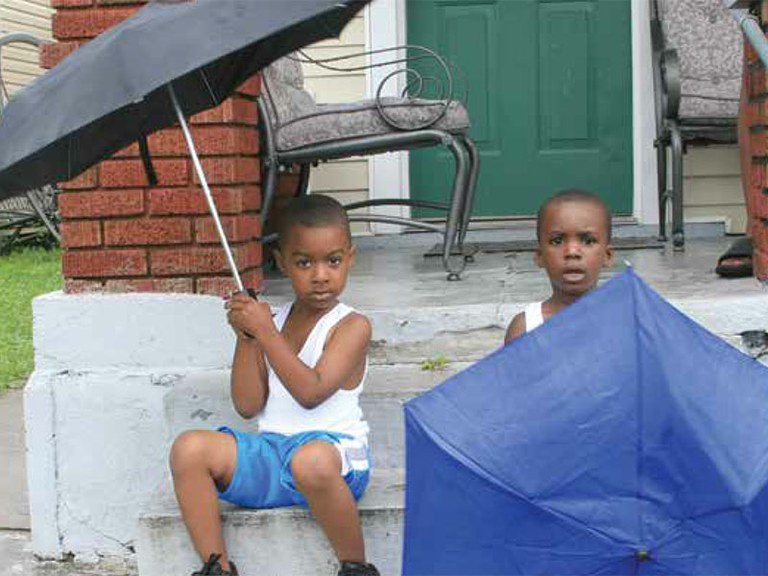 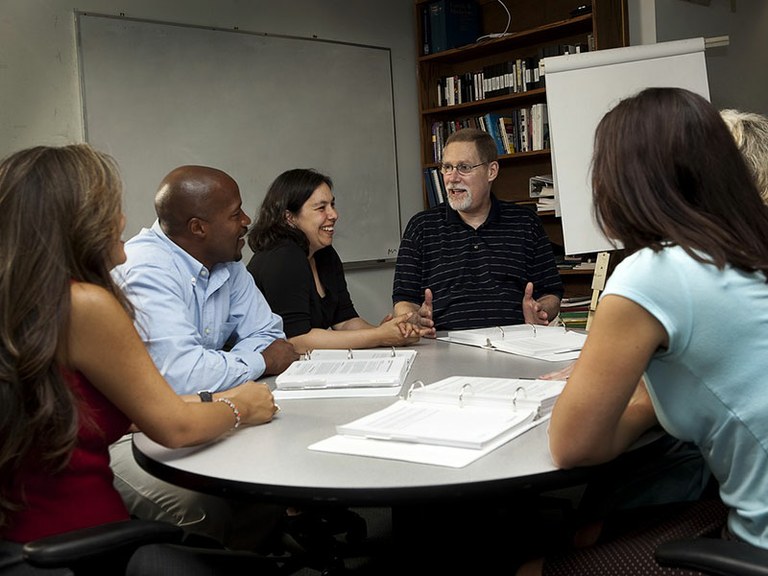 Dr. Cate Fosl researched and prepared this report entitled: "Imagine Engaged Scholarship at the University of Louisville: A Research Report to the Provost", which proposes the foundation for an accessible, community-engaged campus.