Dr. Matilda Ertz teaches piano and harpsichord in the Community Music Program at the University of Louisville School of Music where she also teaches teaches music history. She is the piano instructor at the Youth Performing Arts School where she directs a program modeled after undergraduate music study in piano, with special emphasis on harpsichord, new music, collaborative piano, and literature and composition. She has a PhD in Musicology from the University of Oregon with a supporting area in piano performance, and two Master of Music Degrees in piano performance and piano pedagogy from the University of Illinois at Urbana-Champaign. She attended SUNY Potsdam’s Crane School of Music for her undergraduate degree in music education with certificates in piano pedagogy and performance. Dr. Ertz has performed and taught piano for over twenty years, with students ranging from preschool to retirement, from New York to Oregon. She has specialized in harpsichord since 2004. Here, her interests range from projects to perform and record the music of Johann Mattheson (including a fringe concert at the Boston Early Music Festival), improvised continuo for large scale Baroque works at YPAS, and new music including Louisville’s “Here and Now” concert series at 21C Museum. As a musicologist, she studies music and dance, particularly ballet music. Dr. Ertz continues to publish and present scholarly work in the United States and Europe. She brings her love of music history and historical performance into private lessons, with the philosophy that musical performance and interpretation are only deepened by musical understanding beyond the score. Her students from CMP and YPAS have won numerous competitions, including WUOL Young Artist Competition and KMTA Regional Festivals and competitions. Her students have gone on to study music and enter the music profession, at schools ranging from our own University of Louisville School of Music to Berklee College of Music in Boston. 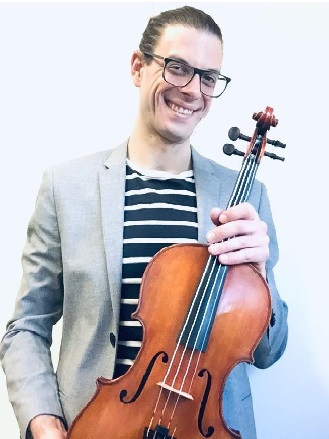 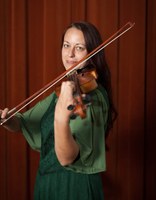