Three Pieces from the Catalogue of the Gallery of Impossible Arts 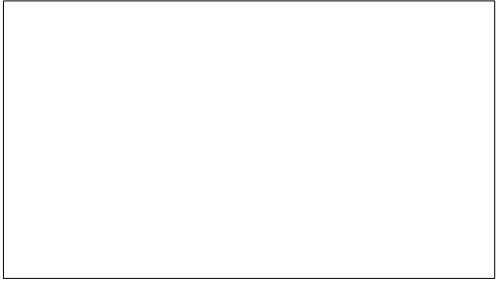 In this one the artist hydrated endlessly. She made herself through a series of thought
experiments like a container that has been filled to the top with seashells: full? No: smaller
seashells or barnacles could be spilled into the cracks of the larger ones: full? No: leaves of
seaweed could be dropped into the jar and ribbon and sink into the smaller shells’ spaces: full?
No: a handful of sand could be released from the artist’s palm and drizzled into the remaining
emptinesses: full? No: a half cup of water could be poured into the container and it would wet
and eat up all the sand and leftover space. In such a way the artist turned herself into a series of
smaller but more numerous caverns so that her interiors could never really feel filled. And then
she drank, starting with all these empty bottles you see stacked and displayed here. She sipped up
whole bathtubs. She swallowed a sea. At the present rate she drinks the volume of this museum
at least ten hundred times daily. If it ever ends, if it ever can, she will belch up a single
unblemished conch shell, and in it you will hear the definition of slake. 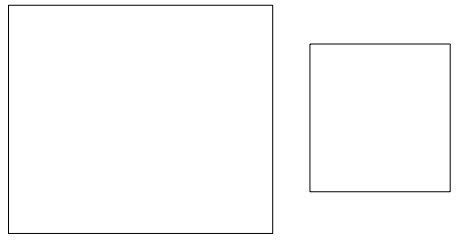 In this one the artist longed to draw a perfect circle, so perfect it had not a single accidental edge
or bump or corner, no asymmetry nor any other mars to disturb the geometers’ dreams. In this
longing and its failure the artist was not alone; Earth as it was rendered in this performance was
what is called an oblate spheroid, a three-dimensional oval, and the shape it traced with its orbit
was imperfect too, circularly-speaking; even the creatures in this performance were all crafted
after the Earth’s oblate image, their heads and eyes ovals, their finger and toenails obround. Of
all objects and beings only the sun approached circular near-near-perfection (its 864,377-mile
equator off by only 6 miles). In making Ø, the artist sat down at a little desk on a stage and,
before a crowd of thousands, on a standard sheet of paper with a #2 pencil, in a single
uninterrupted motion, drew a circle that had such absolute perfection the world as it had been
rendered changed forever. The artist drew the circle; the audiences’ mouth mimicked its shape;
the sun fell heartbroken out of the sky. For the eight minutes preceding the catastrophic burn (the
subject of the documentary), every conscious creature on the oblate spheroid felt a euphoria
bordering godliness. 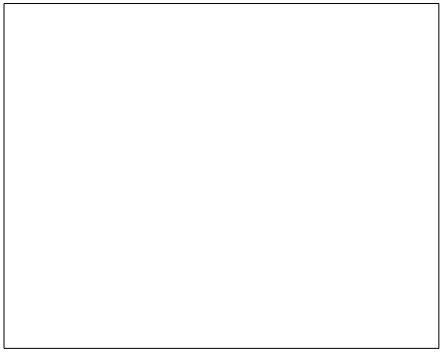 In this one the artist first became a glacier. She lay her body down and held the earth. For tens or
hundreds of thousands of years she gave up motion entirely in favor of cradling this one
beloved thing. When it came time—by which the glacier means, when after tens or hundreds of
thousands of years she finally saw that the land she’d held beloved would not love her back,
would in fact make her existence and even more impossible thing—she shrank and slipped away
from that home, slid herself into a brand new suit and left the land she’d held for almost forever
eternally ravaged in her image’s outline.

JULIE LUNDE is an MFA student at the University of Arizona. She has work published at Pigeon Pages and in the anthology, Letters to A Stranger: Essays to the Ones Who Haunt Us. You can find out more here: julielunde.com.