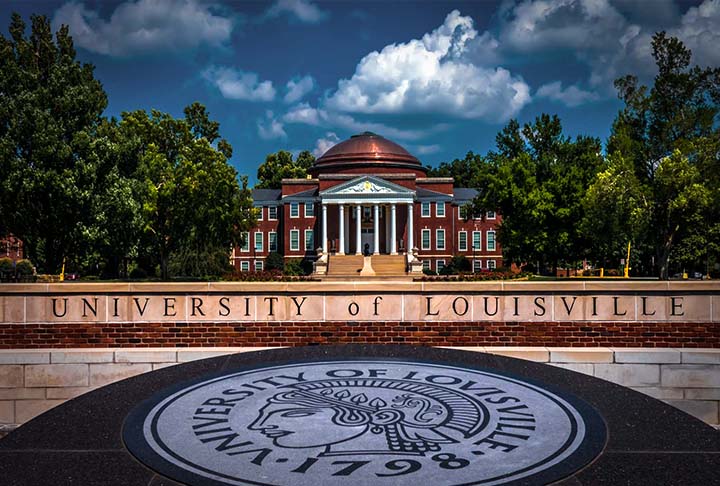 Brief History of the “Cardinal Battalion”

The Army ROTC Cardinal Battalion offers many opportunities, in addition to instruction, on the road to an officer’s commission. Our Ranger Challenge team proudly boasts the following accolades:

University of Louisville’s Army ROTC also affords the opportunity for students enrolled at other Kentuckiana schools and universities to participate in its program through the Metroversity partnership. Participating schools include: Bellarmine University, Spalding University, Sullivan University, and Indiana University Southeast.

Students who participate in the program get to experience activities such as rappelling, day and night land navigation, first aid training and road marches during training throughout each semester. Some of these training are conducted each week during lab sessions or during an off campus weekend field training exercise.

Other additional activities include the opportunity to qualify for the prestigious German Armed Forces Proficiency Badge or compete with other students as part of our award winning Ranger Challenge Team. In past years there have been both men’s and women’s teams to compete and win/place. Students can also volunteer to participate as one of our Color Guard cadets, who usually present colors at many of the Cardinals Football and Basketball games.

Recently, University of Louisville graduate and friend of the program, Madison Thompson, created a video which shows what it's like to be a member of the Cardinal Battalion.