As an academic subject, Peace Studies began in the aftermath of World War Two. The first program dates to 1948 at Indiana's Manchester College. Unlike ever-narrowing specialization that has occurred in some fields, Peace Studies has expanded inexorably since then. From its international focus on understanding and preventing the roots of war and the spread of nuclear weapons, it now encompasses the promotion of human rights, justice, individual rights and well-being, and much more. Sixty years ago, the pursuit of peace was widely viewed as the province of international diplomacy and the understanding of war was often presumed to be inseparable from military history. Now, we have Track Two diplomacy and a wide variety of approaches to understanding war. Bellicose conflict over natural resources has an ancient history, but in the same decades that mark the emergence (then expansion) of Peace Studies, terms like "water security" and "food security" have become familiar; they suggest how such basic needs affect the balance between danger and safety, war and peace. "Food desert" denotes the impoverished neighborhood where local residents have few and unhealthy choices of what to buy and what to eat. The abuse of children and women has an equally ancient history, but society's intervention through mandates for doctors to report abuse is similarly recent; perhaps care givers will one day be obligated to report the abuse of elders.

Terms like "cultural violence" and "structural violence" are familiar and widely used by scholars and laypeople who may not realize they were coined by pioneering Peace Studies scholar Johan Galtung. Violence at the personal, social, or national levels is as pernicious as international violence. Ian Harris, former president of the International Peace Research Association Foundation, notes: "This expansion of the field of peace research points to an important symbiotic relationship between peace movements, peace research, and peace studies." The expansion is also suggested by the growing importance of NGOs and the very concept of civil society. Peace Studies has grown still broader with the development of alternative dispute mechanisms such as mediation and other forms of ADR (Alternative Dispute Resolution) that can transform conflict. These can be public and formal as with the Truth and Reconciliation Commission in post-apartheid South Africa, judicial as in the pursuit of restorative rather than retributive justice, and personal too through forgiveness. Since 1991, the American Psychological Association has included The Society for the Study of Peace, Conflict, and Violence: Peace Psychology Division, which publishes its own journal, Peace and Conflict: The Journal of Peace Psychology. The expanding ambit of Peace Studies over recent decades can be summarized by two concepts also coined by Galtung:

In 1980 there were seventy-five Peace Studies programs in the United States, today there are over 400. Another 100 programs exist overseas. There are nearly as many specific names as there are programs. Peace Studies rejects a silo model of comprehending the world; instead, it embraces interrelated and interdependent knowledge, scholarship, and interpretation from all disciplines. As such, it epitomizes the potential for students to learn across disciplines and across the curriculum. 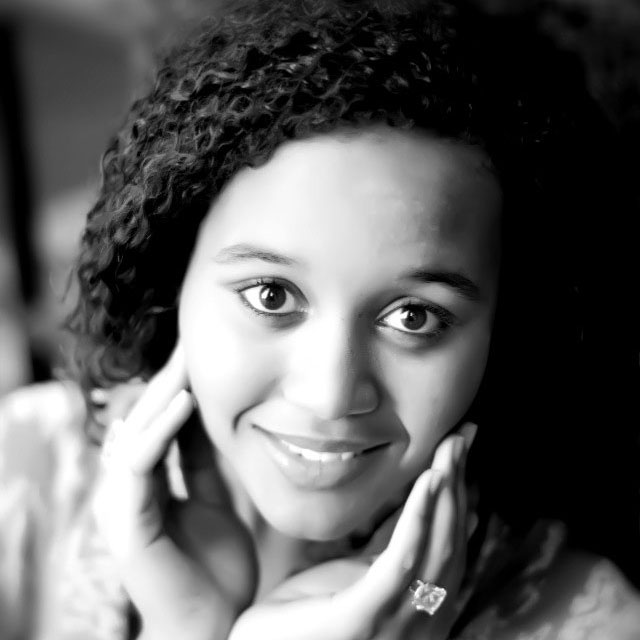 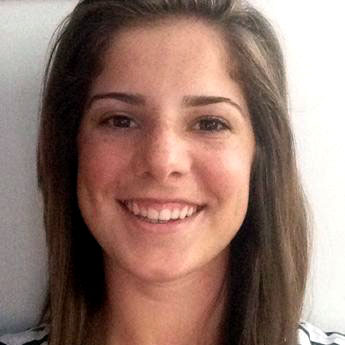 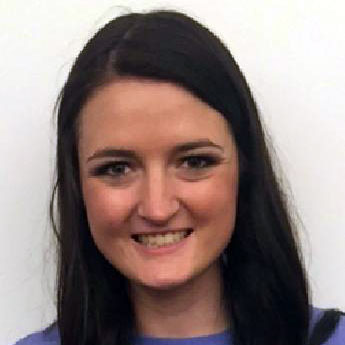 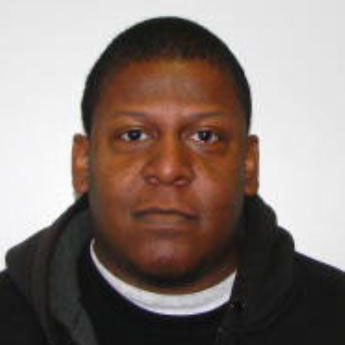 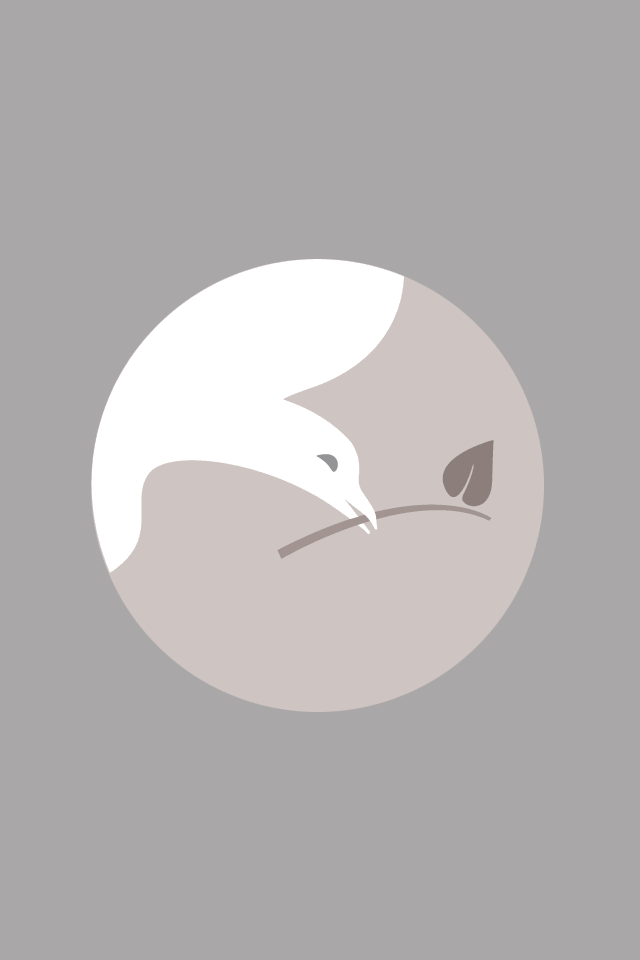 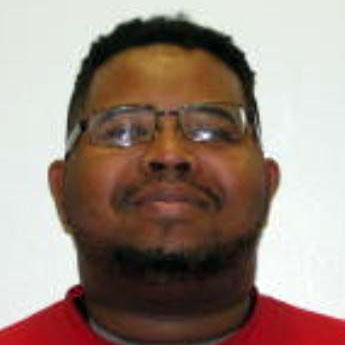 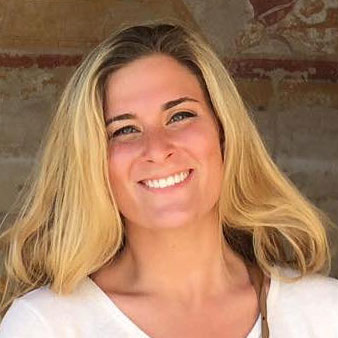