From the Horse’s Mouth: A Series of Graphic Literary Snapshots 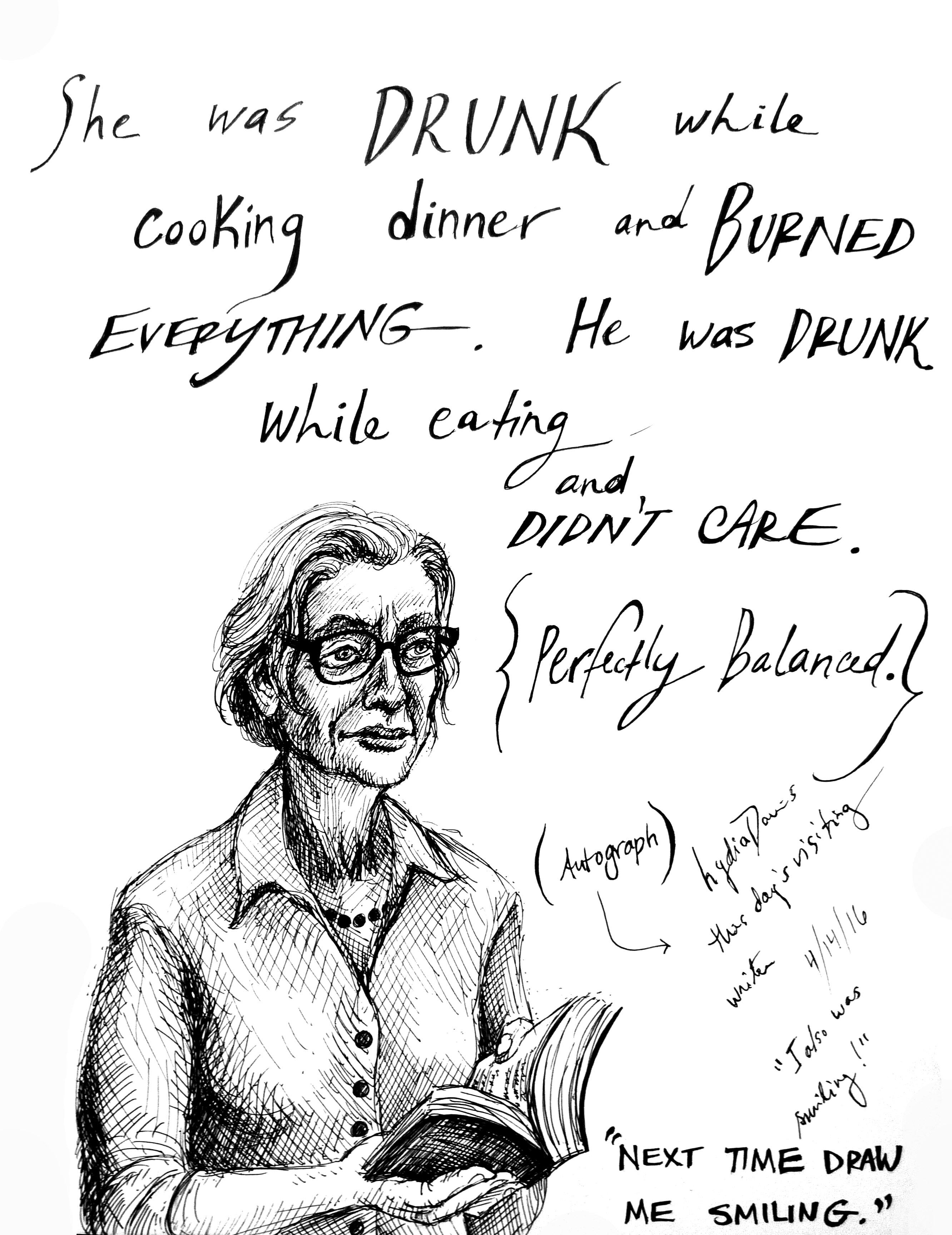 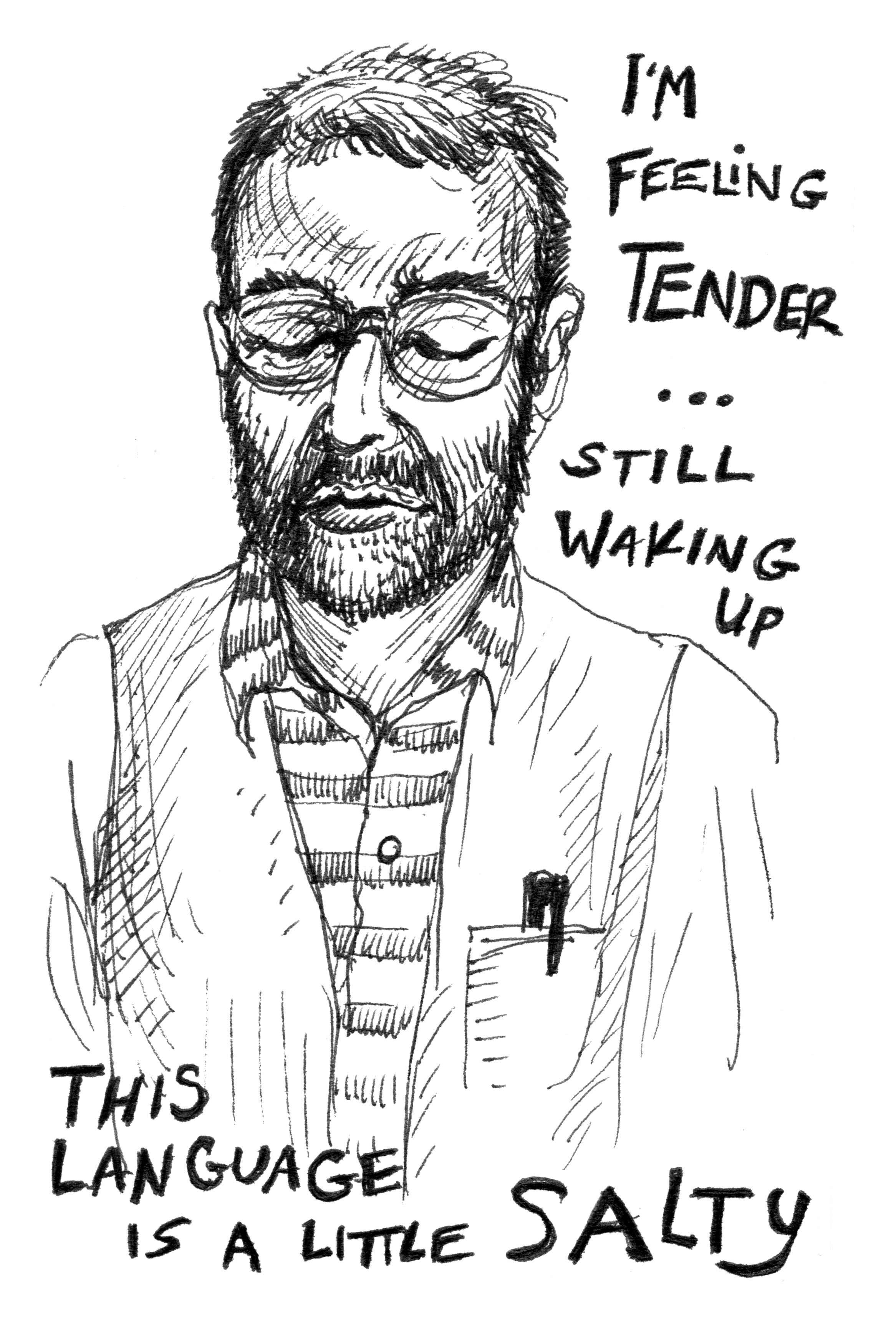 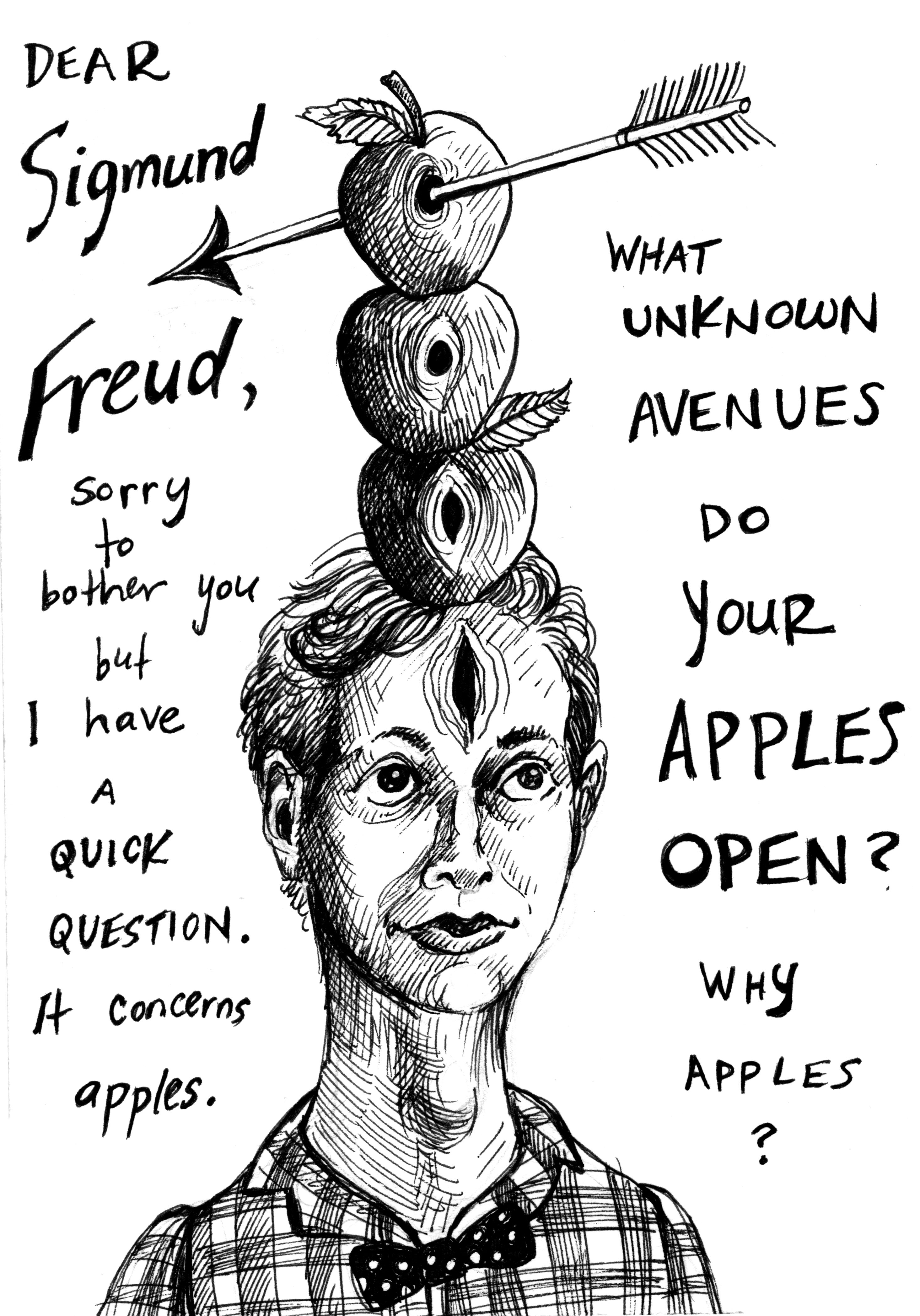 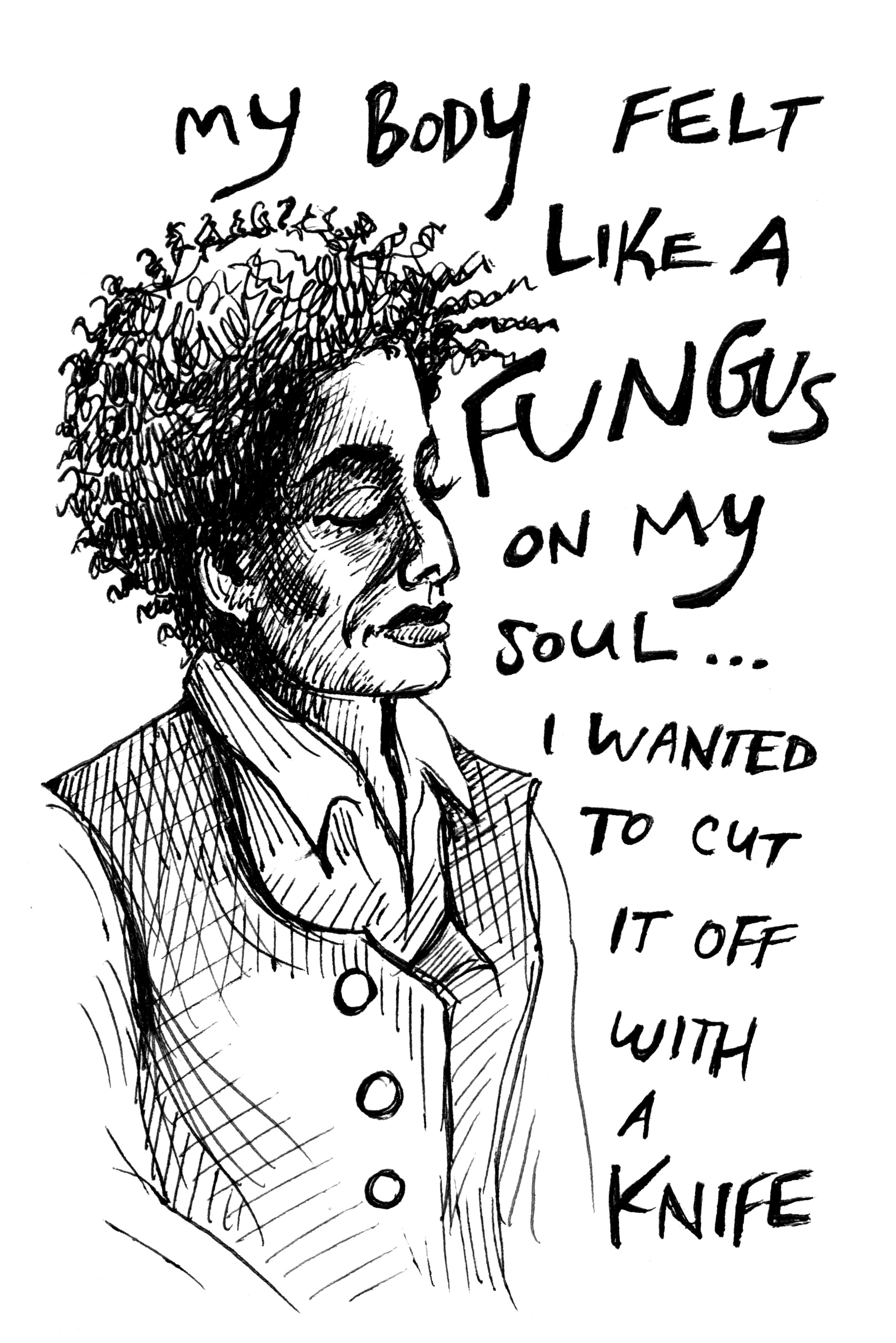 Frances Cannon, the author and artist of these graphic literary snapshots, is a self-named "doodle translator," endeavoring to render the sentences she overhears during author readings into her own comic translations. She attended readings by each of these esteemed poets, prose writers, and contemporary philosophers. During the readings, she scribed fragments of their speech, and added her own graphic interpretation of the sentences. The writers featured in the gallery above are (in order) Lydia Davis, Charles D'Ambrosio, Wayne Koestenbaum, and Ayana Mathis.

FRANCES CANNON is a writer and artist of hybrid mediums, and is the author and illustrator of the graphic memoir, The Highs and Lows of Shapeshift Ma and Big-Little Frank, through Gold Wake Press. She has an MFA from the Iowa Writers Workshop in nonfiction writing, and a BFA from the University of Vermont. She has a book of poems and illustrations, Tropicalia, through Vagabond Press, and a book of poems and prints, Uranian Fruit, through Honeybee Press. She has a book of graphic literary criticism forthcoming with MIT Press. She has also contributed to Vice, McSweeney's Quarterly, The Believer, The Lucky Peach, and The Iowa Review. You can find more of her work at frankyfrancescannon.com