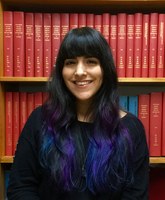 Daniella Prince is a doctoral candidate and Diversity Fellow in the the Evolution, Ecology and Behavior Division of the Biology Department. She received her Sc.B. in Marine Biology at Brown University, where she completed an honors thesis investigating morphological evolution in ants. Her dissertation research is based in Panama and focuses on the sensory biology, neuroanatomy and behavior of tropical ants. Daniella is originally from Long Island, New York and enjoys listening to and making music, traveling, and caring for her cats and dogs. 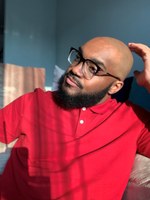 Jason A. Deakings is a doctoral student in the School of Public Health and Information Sciences in the Department of Health Promotion and Behavioral Sciences. He earned his B.S. in Biology from Slippery Rock University and his MSPH from Meharry Medical College.  Jason is a diversity fellow and an HSC Office of Diversity and Inclusion Health and Social Justice scholar.  He has previously served as the Public Relations Chair for MAGS and currently serves as the President for MAGS, as well as Director of Finance for the Graduate Student Council. His research has been focused in health equity and social justice, specifically for Black women and urban youth. 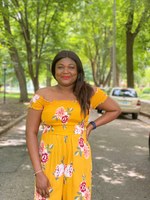 Nana Ama Aya Bullock is a doctoral candidate with the Department of Health Promotion and Behavioral Sciences at School of Public Health and Information Sciences. She earned her Bachelor of Science in Health Education from Southern Illinois University Carbondale and a Master of Public Health from Michigan State University.  Nana is a former Diversity Fellow and a current Fulbright–Fogarty Fellow.  She currently serves as the vice president of MAGS, as well as the vice president for school of public health SGA Council. Her research focuses on sociocultural, cognitive and behavioral factors that influence HIV risk sexual behavior among heterosexual adult males in Sub-Saharan Africa. 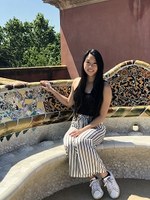 Stephanie Chin is a 2nd year Ph.D student in the Counseling Psychology program in the College of Education and Human Development. She received her B.S. in Applied Psychology from New York University and M.S.Ed in Mental Health Counseling from Hunter College. Stephanie is currently a Diversity Fellow and holds leadership positions in the Asian American Psychological Association and Kentucky Psychological Association. Her research focuses on mental health, family dynamics, and resilience amongst Asian and Asian Americans. 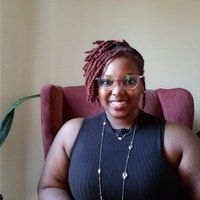 Hailing from  Bassfield, MS, Denae is a third year doctoral student in Pan African Studies.  She received her BA in Art Education from Tougaloo College and her MA in Arts Leadership and Administration and Graduate Certificate in African American Studies from the University of Houston.  She also serves as the president of the Pan African Graduate Students Association (PGSA). Denae’s research focuses on Black aesthetics and stereotypes depicted in media and the ways in which those depictions affect Black identity development. 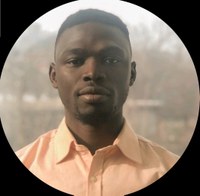 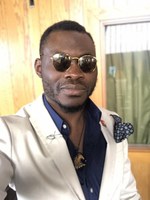 Glory is a 4th year Ph.D student in Computer Engineering and Computer Science. He received his MSc. in Computing: Information Engineering from the Robert Gordon University in Aberdeen, Scotland. Glory is currently a Graduate Assistant in the Office of the President: IT support Office. His research is in Artificial Intelligence, Stylometry, Sentiment Analysis and Machine Learning with a focus in IQ estimation from written texts