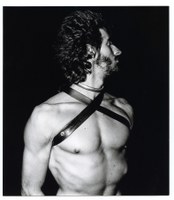 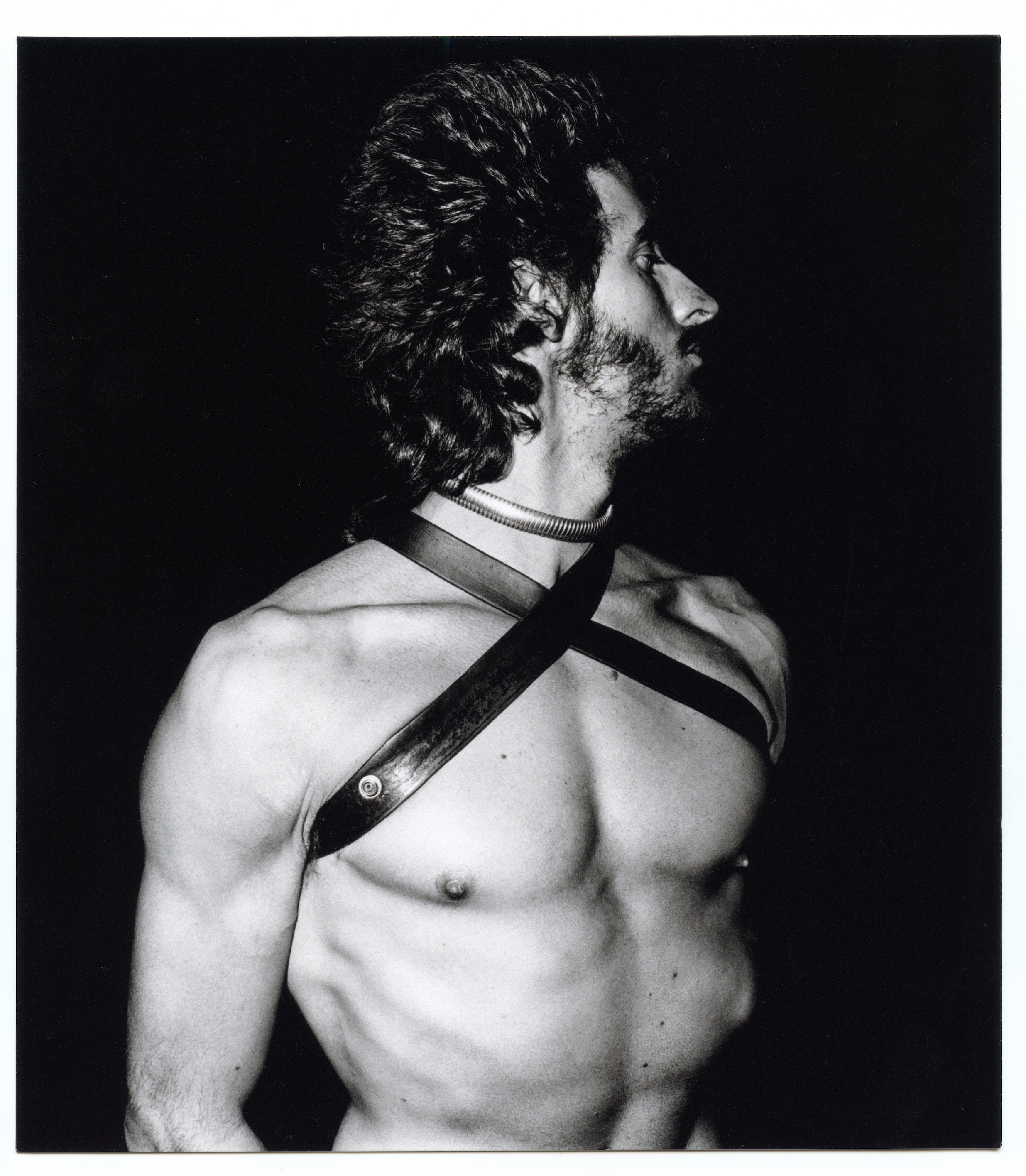 The Hite Art Institute is pleased to announce the opening of Richard Gallo: Performance and Studio 1968–1980, an exhibition focusing on a true pioneer of performance art.

Richard Gallo (1946-2007), who was known in 1970s New York as Lemon Boy, was a theatre director, stage actor, and performance artist who dressed in provocative costumes and performed outside luxury boutiques on Fifth Avenue in New York City. Throughout his brief career, which spanned from 1968 to 1980, he was recognized by many of the most prominent artists of his day, including Andy Warhol who claimed that Gallo was “more glamorous than Marlene Dietrich,” and Robert Wilson, who described him as a “theatrical warehouse.” Yet despite such accolades from the art world elite, Gallo’s contributions to art history have been largely overlooked.

Comprising over 60 photographs drawn from a number of archives, this exhibition will be the first time in 40 years that many of these images have been seen in public.

Richard Gallo:  Performance and Studio 1968-1980 is organized by Scott Rollins and Noah Khoshbin.