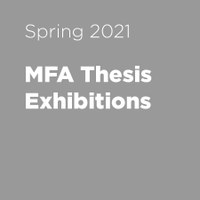 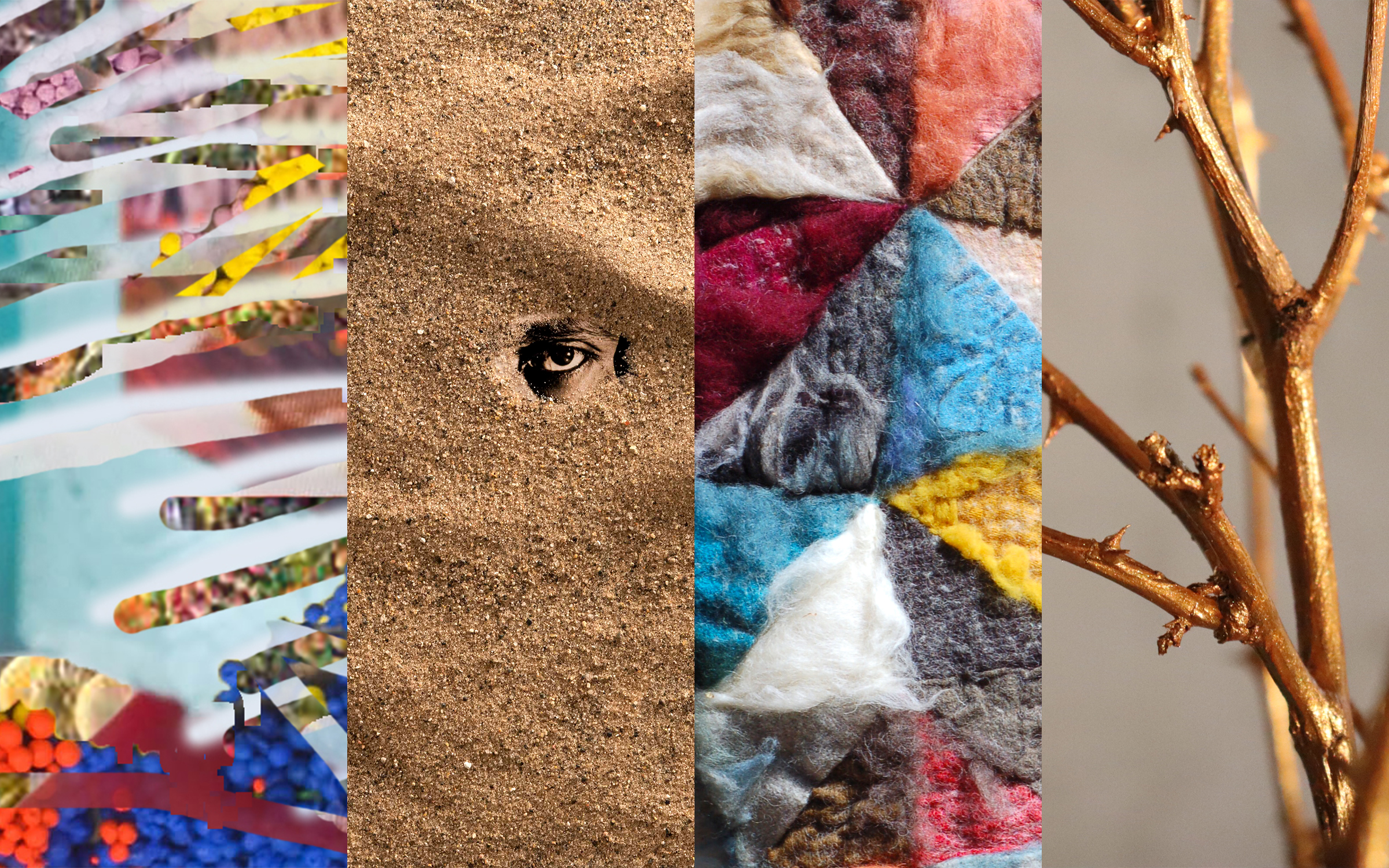 The Hite Art Institute is excited to announce our annual Summer MFA Thesis Exhibition. Featuring the work of our 2021 MFA graduates, this exhibition is an opportunity to celebrate the accomplishments of our graduates as well as share their work with the community. Please join us on Friday, May 7 from 5-7 pm for an opening reception at the Cressman Center for Visual Arts. Reservations and masks are required and social distancing guidelines will be enforced.

Click Here to make a reservation.  For more information on our Covid-19 visitation policies, visit our website here.