Barrier methods of contraception offer different levels of protection. Some protect only against unwanted pregnancy; others protect only against sexually transmitted infections (STIs); and some protect against both STIs and pregnancy.  Barrier methods include the male condom, the internal (or female) condom, dental dams, surgical gloves, and finger cots.

How to Use a Male Condom

The male condom is rolled over the erect or hardened penis.

Remember, practice is important to ensure proper use!

How to Use an Internal (or Female) Condom

Remove the condom from its package and rub the outside of the pouch together to be sure the lubrication is evenly spread within it. Be sure that the inner (smaller) ring is at the bottom (closed) end of the pouch, and then hold the pouch with the open (larger) end hanging down.

The penis should be guided into the condom in order to ensure that it does not slip into the vagina outside of the condom. After intercourse squeeze and twist the outer ring gently and then pull the condom out keeping the semen inside. Then simply discard as you would a male condom.

Remember, practice is important to ensure proper use! Learn more about the internal (or female) condom and how to use it! 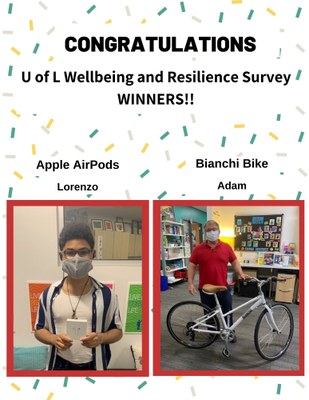 No hours during UofL holidays