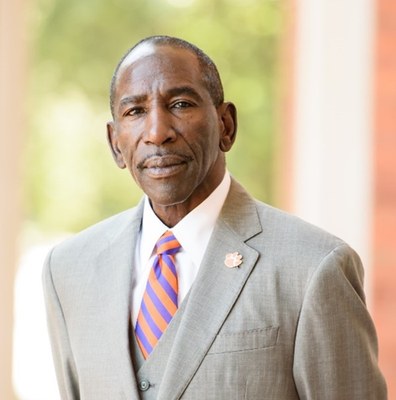 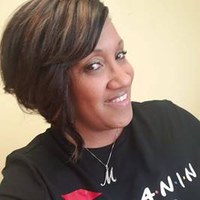 Executive Director of Diversity and Equity

Marian R. Vasser serves as the Executive Director for Diversity and Equity at the University of Louisville, where she has served approximately 27 years in various roles.  With over 16 years of experience as a Diversity and Equity Practitioner, she conducts approximately 300 workshops annually focusing on Anti-Racism, Implicit Bias, Micro-aggressions, Power and Privilege, Engaging in Difficult Dialogue and more.

Marian received the 2019 UofL Presidential Multicultural Engagement award and was also recognized as an Adult Black Achiever.  She was also nominated as Today’s Woman 2020 Educator of the Year and is also being featured on a documentary for PBS Frontline regarding school integration efforts in the U.S., looking back at Brown v. Board of Education and the current state of schools in the U.S.

Marian’s commitment to equitable access in education is evident as she sits on a number of internal and external committees designed to improve access and equity throughout school districts.  She also serves as a board member for EVOLVE 502, which is designed to increase access for underrepresented and marginalized communities in Kentucky.

Marian is the proud Mom of three handsome, intelligent, and talented young men.  Marian’s personal commitment to lifelong learning is demonstrated by her ability to complete a BA in Sociology and a Masters in Higher Education Administration while working 2 jobs and single-parenting.  Currently, Marian pursuing a PhD in College Student Personnel in the College of Education and Human Development.

Diane Whitlock is a native of Louisville, KY and a long-time employee of the University of Louisville.  In her role as Chief of Staff to the Vice President for Diversity and Equity, Diane is a member of the Diversity Administrative Leadership Team and ensures the operational efficiency and effectiveness within the Office of Diversity and Equity and its Division, serving as the second in command within the office. She provides strategic counsel to the Vice President for Diversity and Equity and the Diversity Division and works behind the scenes to solve problems and address pertinent issues, acting as a sounding board, advisor, and confidant, as needed.  The Chief of Staff leads high-impact, highly visibility projects and initiatives for the Office of Diversity and Equity, leading efforts and working with academic and administrative units to develop and achieve the goals of the university’s diversity plan.

Whitlock earned a bachelor’s in Organizational Leadership and Learning and a master’s in Higher Education Administration from the UofL College of Education and Human Development, and serves or has served on various committees on and off-campus.  Some examples of her committee work include the university's 2019 Great Place to Work strategic planning committee, and serving of the board of directors for the Business Diversity Network of Kentucky, the Republic Bank Foundation YMCA, and the University Club Board of Directors.  She has also served on the UofL Outstanding Community Engagement Award selection committee, Outstanding Performance Awards selection committee, and is a past President of the UofL Black Faculty/Staff Association (2008-2012). She is one of the 2016 recipients of the UofL President’s Outstanding Performance Awards, and other awards include the UofL LGBT Center Ally Award (2016), UofL Outstanding Community Service Staff Award (2011), the 2008 Eleanor Young Love Award presented by the Louisville Commission on Human Rights, and the Martin Luther King, Jr. Scholars Accomplice Award (2021).