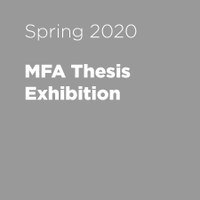 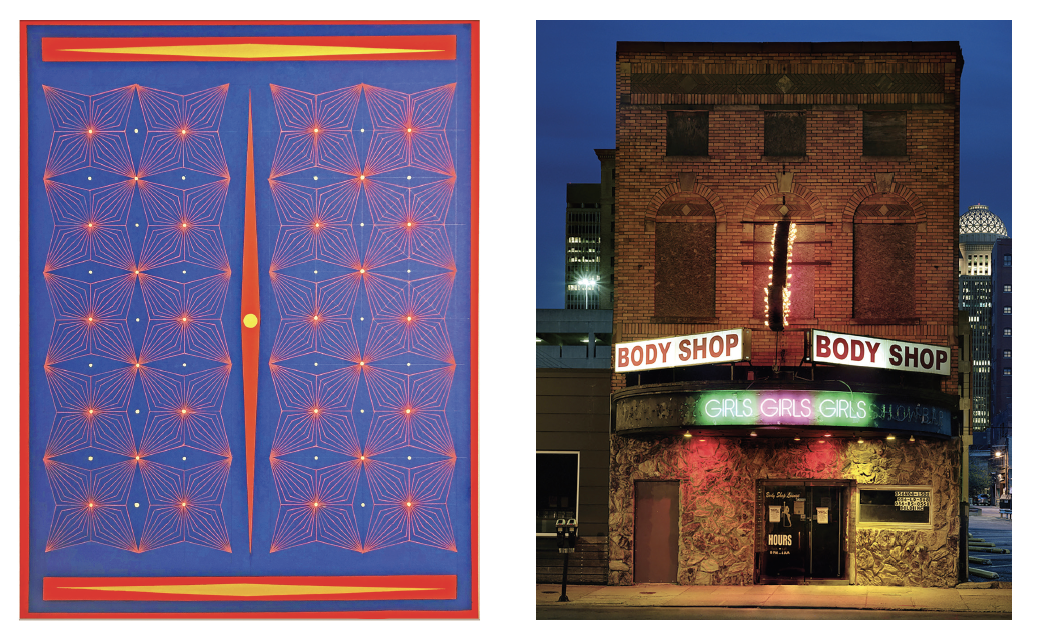 The Hite Art Institute is pleased to present the MFA Thesis Exhibitions of our Spring 2020 MFA graduates. Originally online only due to Covid-19 the exhibition will now be on view at the Cressman Center for Visual Arts from September 3 - October 10, 2020.

Invocation is a series of meditative line drawings that conjure an intangible presence by exercising the illusory characteristics of light and color interaction. Through a meditative and labor-intensive process, Goodlett attempts perfection, knowing that it cannot be reached. The images' interactions conjure phantom colors and optical effects which are not physically present, but nonetheless real and communally experienced. In this way, Goodlett’s work addresses issues of ritual, divinity, and perception.

Reservations are required to view the MFA Thesis Exhibition. To make a reservation please visitHere.