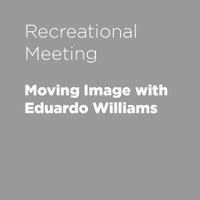 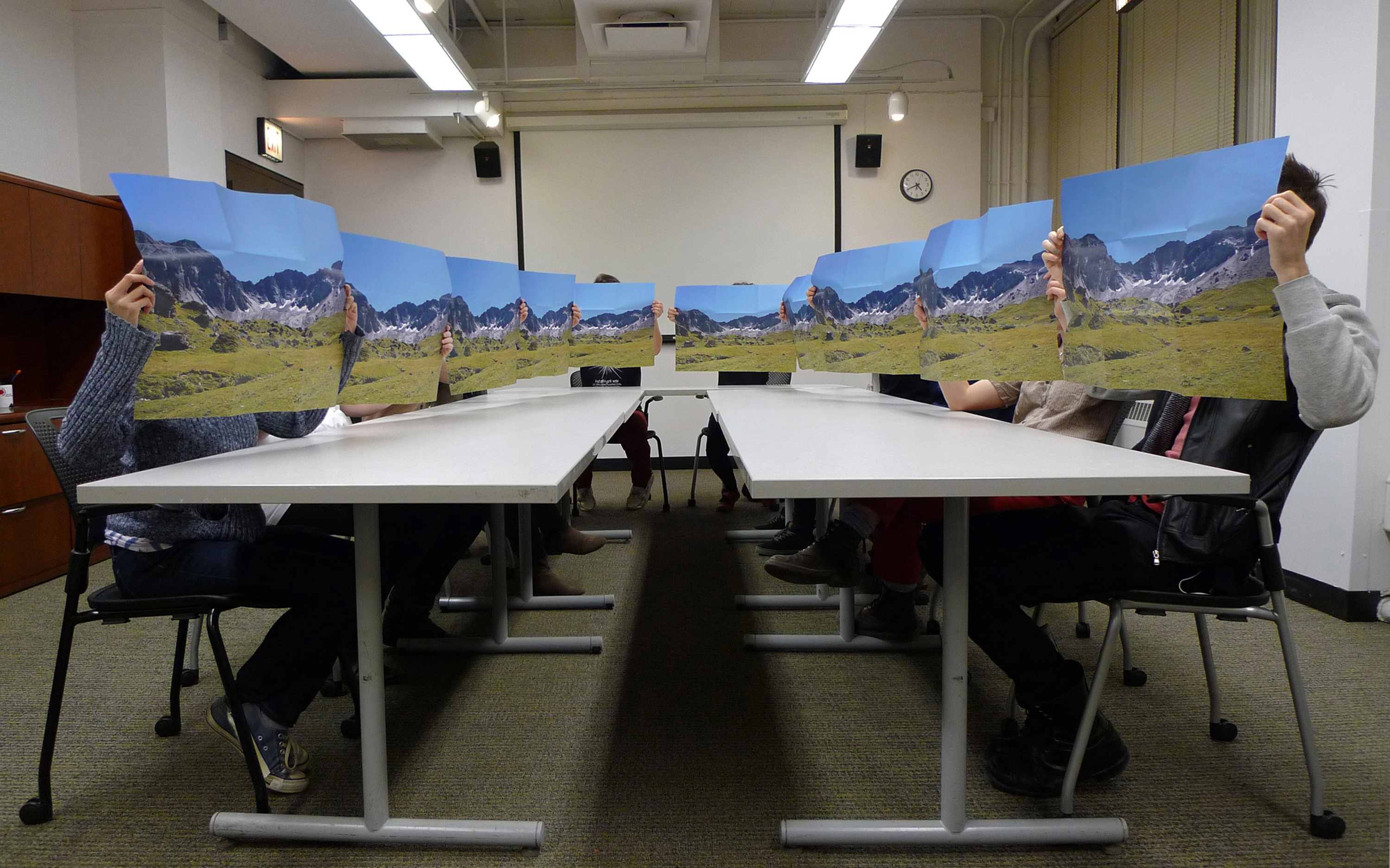 For his virtual visit to UofL, Stephen Kwok will facilitate Recreational Meetings: Moving Image, a meeting developed in collaboration with experimental filmmaker Eduardo Williams. This walking, phone-based meeting, invites participants to explore and capture their surroundings in response to a series of creative prompts, a process that produces a collaborative multi-channel film.

A screening and artist talk with Kwok will take place after the meeting. This Recreational meeting is limited to 30 participants, however the artist talk and screening are open to all! To register please visit this link.

Recreational Meetings was piloted at Dia Art Foundation and is currently a member of NEW INC. Clients include Away Travel, The Canadian Centre for Architecture, Center for the Humanities, and Transart Institute.