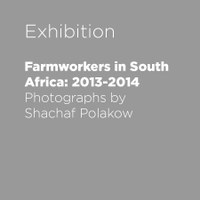 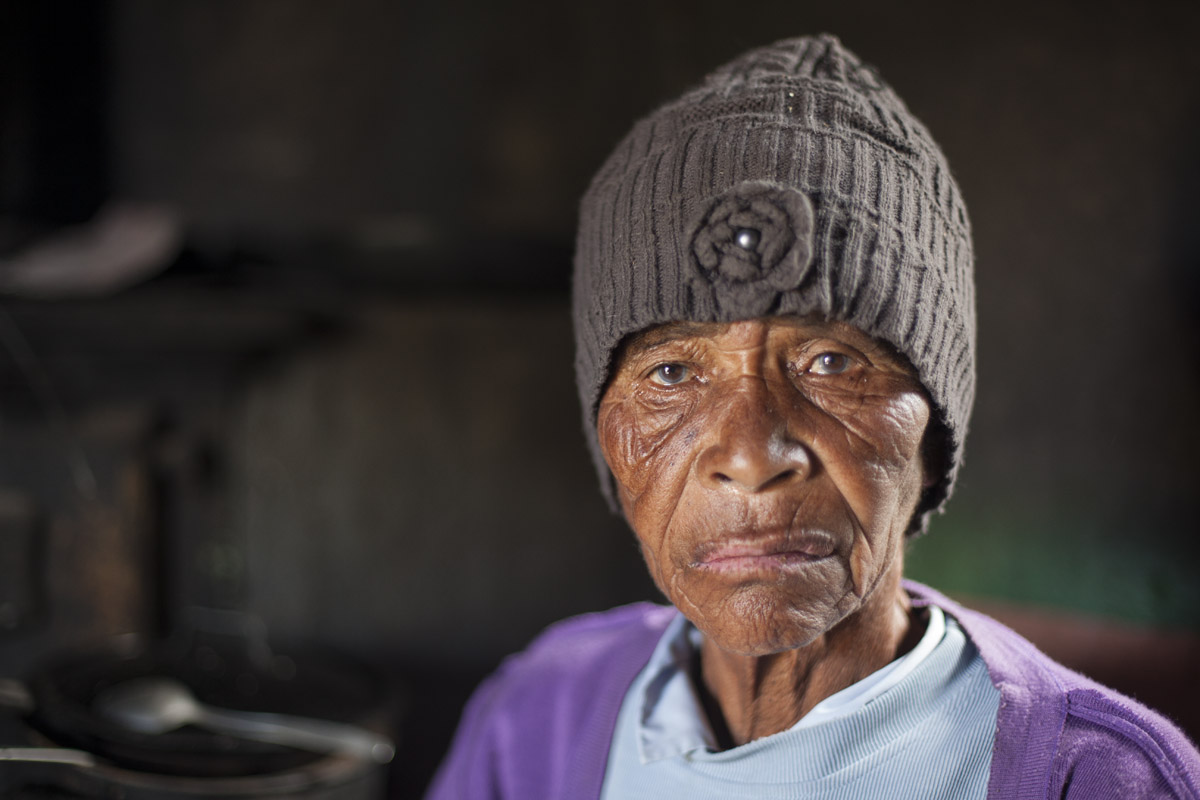 This series of photographs by Shachaf Polokow documents the lives of farmworkers living in South Africa. Started in the beginning of 2013, Polakow documented farmworkers outside of Cape Town who were on strike and protesting demanding better conditions and higher pay. The strike was met with police violence that left at least one person dead, and many others injured by rubber bullets. As a result of the raid and attacks on communities the strike ended not long after the clashes with a small raise to $10 a day.

For the next year, Polakow joined the farmworker’s union organizers and documented their lives. “The generosity and welcoming of these farm workers never ceased to amaze me and I will forever be thankful to them for inviting me into their houses, often under the threat of punishment by the farm owners.” Says Polakow. Farmworkers in South Africa will be on view in the Schneider Hall Galleries between Oct. 7 and November 5. An opening reception will be held on Thursday October 7 from 5-7 pm. This event is free and open to the public.

The Schneider Hall Galleries are open Mon-Fri 9am-4:30 pm.